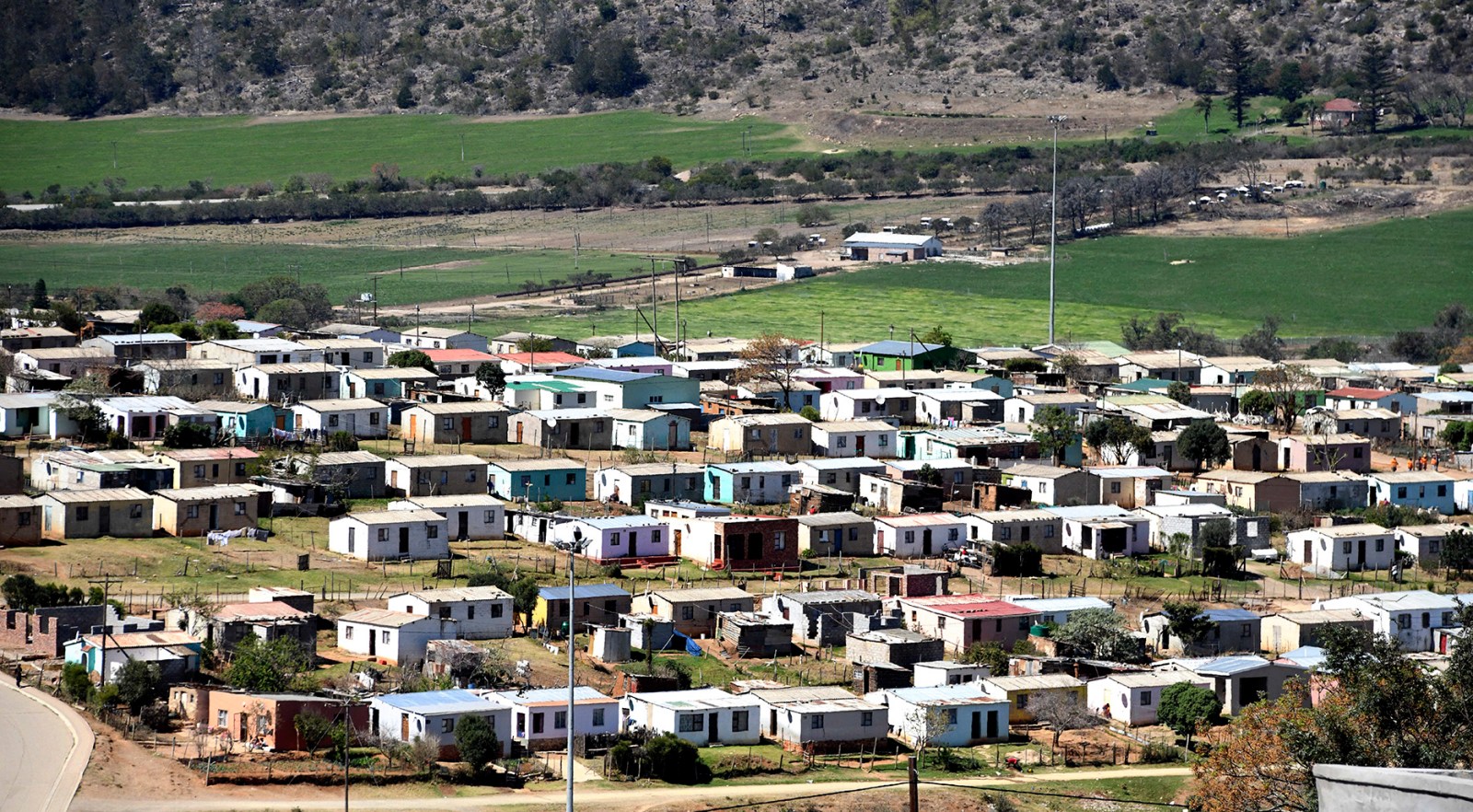 The Makana Local Municipality, where a financial rescue plan also had to be implemented, owes millions. (Photo: Black Star / Spotlight)

Municipalities remain heavily dependent on transfers from central government, according to a Statistics SA report published last week, with rural councils in particular struggling to generate their own income amid sliding payments of rates by residents who have had their incomes disrupted by Covid-19.

Stats SA’s financial census of municipalities, which measures the income and liabilities of the country’s more than 200 municipalities up to the end of the June 2020 financial year, found that metropolitan municipalities generated 81% of their own income, while rural counterparts only earned 28%, the other two-thirds plugged by transfers from the government.

Overall in 2020 compared to 2019, urban and rural municipalities together posted a 1% increase in self-generated funds. Stats SA pointed out that the municipal picture was dominated by the country’s eight largest metros – including Joburg, Tshwane, Cape Town, eThekwini  and Gqeberha – which accounted for 60% of total municipal income of more than R421-billion.

But those same big cities have in recent months had their credit ratings slashed deep into sub-investment territory as they struggle to collect rates and taxes since the Covid-19 pandemic struck in March last year.

At the same time, the National Treasury shaved transfers to provinces and municipalities in a broad clampdown on expenditure in a desperate attempt to narrow the gaping budget deficit that threatens to unhinge the country’s fiscal framework.

In his budget in February, then finance minister Tito Mboweni announced cuts to funding to provinces and municipalities of nearly R63-billion over the next three years.

The big municipalities have already begun to show revenue cracks, with unpaid electricity and water accounts gathering pace. Tshwane said in July it would look to slash its budget by close to R4-billion this year and fast-track the rollout of the hated prepaid meters to residents in order to avoid defaulting on its debt.

Joburg, the richest municipality, is also struggling to collect rates and has extended relief and deferments for indebted residents.

Municipalities are owed R230.7-billion. According to the National Treasury’s revenue and expenditure report for the third quarter of the 2020/21 financial year, R73.7-billion has been written off as bad debt.

Earlier this year, Moody’s downgraded the cities of Johannesburg, Cape Town and uMhlathuze in KwaZulu-Natal, as well as the Nelson Mandela Metropolitan Municipality in the Eastern Cape and the City of Ekurhuleni’s water entity to between four and five notches below investment grade.

Most of the entities were put on review for further downgrades by Moody’s. The agency cited revenue generation as the key threat to the finances of the municipalities.

With local government elections due, the finances of municipalities are likely to come into sharper focus, with incumbents set to push for more relief for residents while opposition campaigners press for more prudent management.

Deep unemployment across the country is also putting pressure on municipalities to spend more and better on infrastructure projects, mainly to support the government’s low-skill Expanded Public Works Programme. Since its inception in 2004, the programme has created about one million work opportunities. DM168