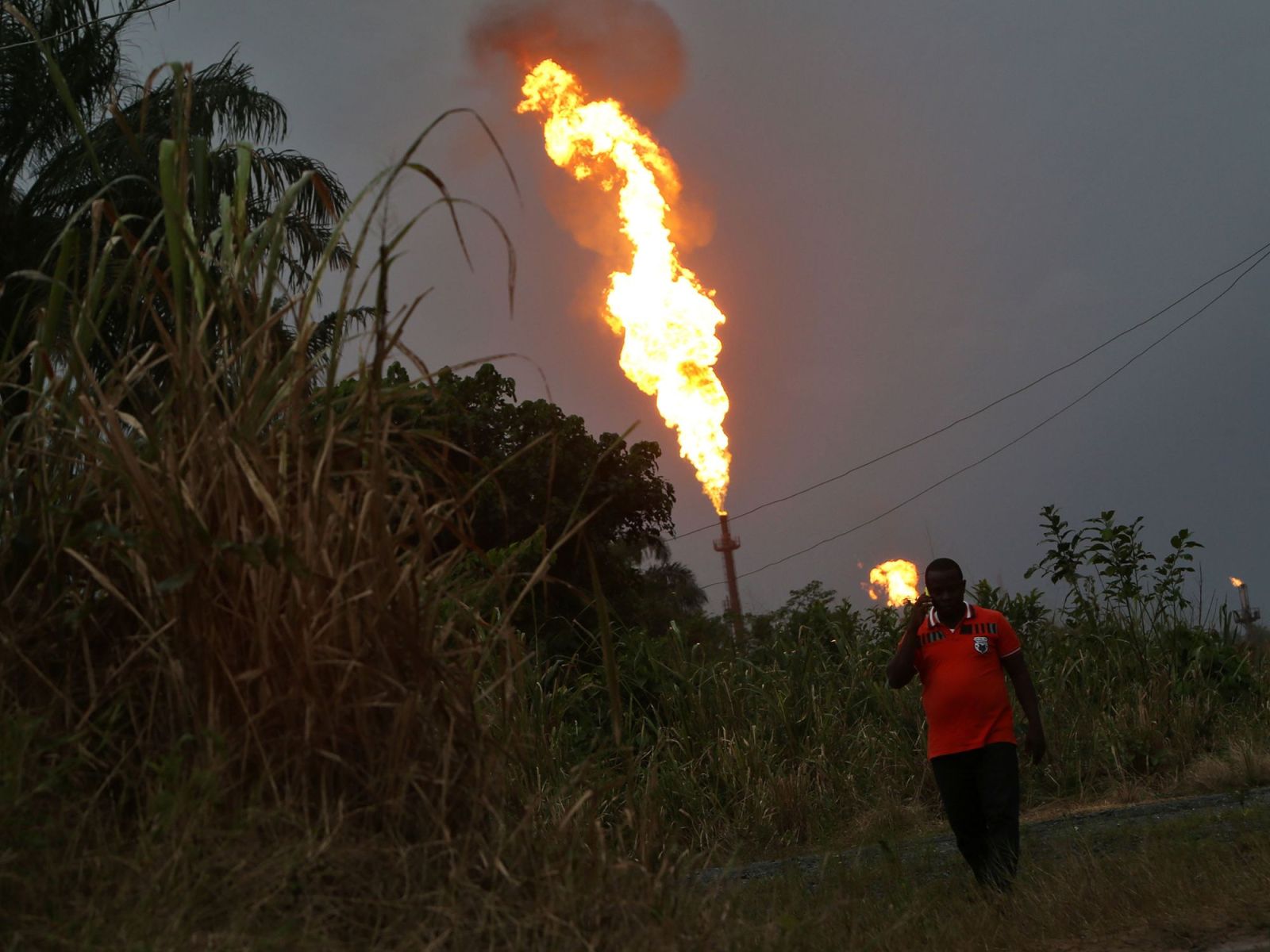 This is not the time for oil exploration, especially when it risks further marginalising the country’s most vulnerable region.

Nigeria’s Petroleum Industry Bill was passed on 1 July 2021, potentially ending a 13-year stalemate since it was first introduced in 2008. It is expected to radically reform Nigeria’s oil and gas industry and ensure that its citizens benefit more from its oil wealth. However, some provisions appear to contradict this objective.

One of these is the allocation of oil revenues to exploration in the country’s northern region.

Natural resources can serve as a good base for growth and prosperity. But the political economy of oil in Nigeria means that production in the north may worsen the already deplorable security, political and socio-economic situation. It’s also unlikely to provide the substantial number of jobs urgently needed to drive stabilisation in the region.

The bill stipulates that 10% of rents on petroleum prospecting licences and petroleum mining leases and 30% of oil revenue collected by the Nigerian National Petroleum Corporation be allocated to a Frontier Exploration Fund. This fund was created to finance state-backed oil exploration in areas referred to as the Frontier Basins. The Frontier Basins include the Lake Chad, Gongola, Anambra, Sokoto, Dahomey and Bida basins and the Benue Trough, all primarily situated in Nigeria’s north.

In February 2020, Nigeria’s Minister of State for Petroleum Resources, Timipre Sylva, announced that one billion barrels of crude oil had been discovered in Gongola Basin in Nigeria’s northeast. This announcement was met with public scepticism.

Nigeria’s mismanagement of its oil sector and its reliance on crude oil exports and petroleum imports have been central to several political and economic struggles. Rather than experiencing economic prosperity, the southern oil-producing Niger Delta region has suffered environmental degradation, worsened health outcomes and the erosion of livelihoods. It’s also endured violence and political instability, with the emergence of armed groups since 2004.

Given the Niger Delta situation, it can be argued that increased state-backed investment in oil exploration is the last thing Nigeria’s north needs — contrary to the proposition that it will drive industrialisation.

The northern region performs poorly on almost all human development indicators compared to the south. The World Bank reports that 87% of Nigeria’s poor live in its northern region — about half of them in the northwest. National Bureau of Statistics data shows that seven out of 10 states with the highest unemployment and underemployment rates are in the north. These challenges extend to issues like maternal and child mortality, literacy rates, and general life outcomes.

The disparity between the north and south has also affected the prevalence of conflict. The northeast is the epicentre of the Boko Haram insurgency in Nigeria which has reportedly claimed an estimated 350,000 lives to date. Criminal gang activities have also escalated in the northwest and north-central. The north-central has seen the highest incidence of deadly clashes between herders and farmers. The region has also been disproportionately affected by the country’s growing kidnapping crisis.

The challenges the government faces in resolving the conflict in the north have made it apparent that the root causes of socio-economic deprivation and poor state presence need to be addressed.

As one example, efforts have been launched to stabilise the northeast, which forms part of the Lake Chad Basin. At the core of these efforts are the restoration of livelihoods and the creation of new livelihood sources. Violent extremists capitalise on these high rates of employment during recruitment drives.

Therefore what the north needs is jobs. Crude oil production, being capital-intensive, cannot fill this role. Instead, it could lead to the loss of livelihoods through the pollution of agricultural lands and fishing sites. Oil exploration in Nigeria’s north may only increase its developmental gap with the south. It may also worsen the security situation by raising the stakes for resource capture between the state and violent extremists looking to take over the region.

Changes in the global oil industry, driven by climate change mitigation, also create a case against long-term investment. Already, one of Nigeria’s major oil producers has expressed that its operations in the country are no longer suited to its green strategy. The country’s tough regulatory space is an added disincentive for foreign investment.

Nigeria’s dependence on oil exports as the major source of government revenue and foreign exchange consistently puts the country in difficult economic situations. 97% of the government’s revenue was spent on debt servicing in 2020 because of the Covid-19-driven decline in the demand for oil.

Nigeria should be on the path of industrialisation focusing less on the production and export of commodities like crude oil, and more on manufactured goods, for example. One way to do this is to transfer resources from the oil sector to more productive sectors such as agri-processing that will provide employment. Agri-processing for export and domestic consumption has the potential to employ more people at lower skill levels than required by the oil industry.

There’s a need for investment towards resolving the problems obstructing basic and advanced food production. This includes inadequate storage that leads to significant losses of agricultural output and processing and transport facilities and infrastructure. Continent-wide trade projects like the African Continental Free Trade Area agreement should be used — Nigeria should explore ways to embed northern producers into national and regional value chains. Insecurity is one of the biggest threats to the region’s agricultural activities.

The focus for Nigeria’s oil sector should be to improve efficiency, curb corruption, and find ways to move up the production value chain. This isn’t the time for the country’s leaders to bet on oil at the risk of further marginalising its most vulnerable region — especially since there is no evidence that the government has learnt lessons from the Niger Delta.

Instead, resources should be invested in securing lives and livelihoods in the region and figuring out how to create sufficient jobs for its population. This would be the right kind of attention the north needs from the federal government. DM

This article is funded by the United Nations Development Programme and the government of the Netherlands.