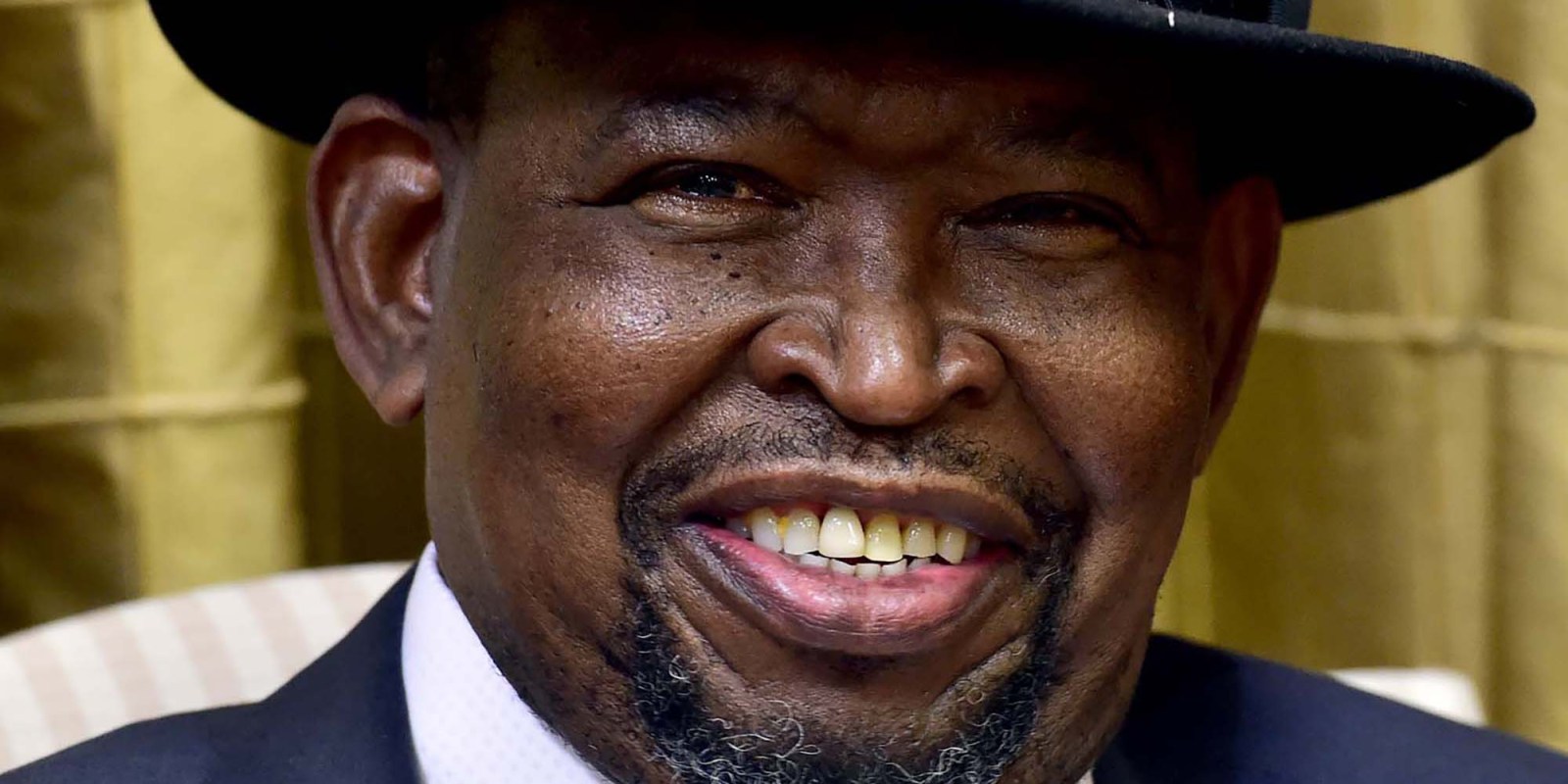 Enoch Godongwana, the ANC’s economic policy czar for the past decade and an ex-unionist, is seen as a figure that could potentially relax the rancour in the tripartite alliance without committing Treasury to any large expenditure policies.

New Finance Minister Enoch Godongwana is unlikely to stray far from the strict fiscal consolidation path set out by his predecessor, Tito Mboweni, credit ratings agency Fitch Ratings said, describing the country’s fourth finance chief in as many years as an ANC insider who could bridge the policy gap between the party and the state.

“Fitch does not expect any immediate impact on fiscal plans from the change at the National Treasury. Enoch Godongwana clearly understands the risks from the rise in government debt and the pressures on public finances,” said Jan Friederich, the agency’s head of Middle East and Africa Sovereign Ratings, in an emailed statement.

“We also think that he understands the importance of the credibility of monetary policy under the South African Reserve Bank and would not back any measures that would jeopardise it.”

Fitch, along with fellow ratings agencies Moody’s and Standard & Poor’s, all rank the country’s sovereign debt deep into sub-investment, or junk territory. The revolving door at the pinnacle of economic policy has long been a bugbear for ratings firms and investors since the 2016 “Nenegate” episode, when then-president Jacob Zuma changed finance ministers twice in three days.

Godongwana is President Cyril Ramaphosa’s third finance minister since his term began in 2018. Godongwana’s appointment in last Thursday’s Cabinet reshuffle was hardly a surprise, but South Africa’s deepening debt and economic crisis, coupled with the high political tensions that in part led to last month’s deadly riots, made the appointment a delicate operation.

Godongwana replaces Mboweni, who reluctantly took the job after more than a decade in the private sector and whose tough stance on slashing government spending by freezing public sector wages and limiting bailouts to state-owned entities put him on a collision course with the more radical elements inside the African National Congress (ANC) and in civil society calling for more expansionary fiscal policy.

Godongwana, the ANC’s economic policy czar for the last decade and an ex-unionist, is seen as a figure that could potentially relax the rancour in the tripartite alliance without committing the Treasury to any large expenditure policies.

“One difference is that Enoch Godongwana seems more firmly anchored within the ANC, and that could help him build alliances for National Treasury’s fiscal policies within the government, which at times may have been difficult for Tito Mboweni,” said Friederich.

In July the Treasury announced a R36-billion relief package, including the reinstatement of the R350 unemployment grant, which will be in place until March next year. This is seen as a precursor to a more permanent grant. Godongwana and his new team will be hard-pressed to find the money to fund such a policy beyond 2022, while the political pressure to do so is unlikely to relent.

“The likely postponement of local elections to early 2022 may add to these pressures,” said Razia Khan, chief Africa economist at Standard Chartered Bank.

“In his ANC economics role, Enoch Godongwana often argued that spending needed to be in sync with the ability of the economic base to generate sufficient revenue. Calls for a BIG [Basic Income Grant] to be implemented on a more permanent basis are likely to provide an early test of Godongwana’s tenure as finance minister.” DM/BM