Ex-SAA boss questions why taxpayers are covering Gigaba’s legal bills at state capture inquiry, but not hers 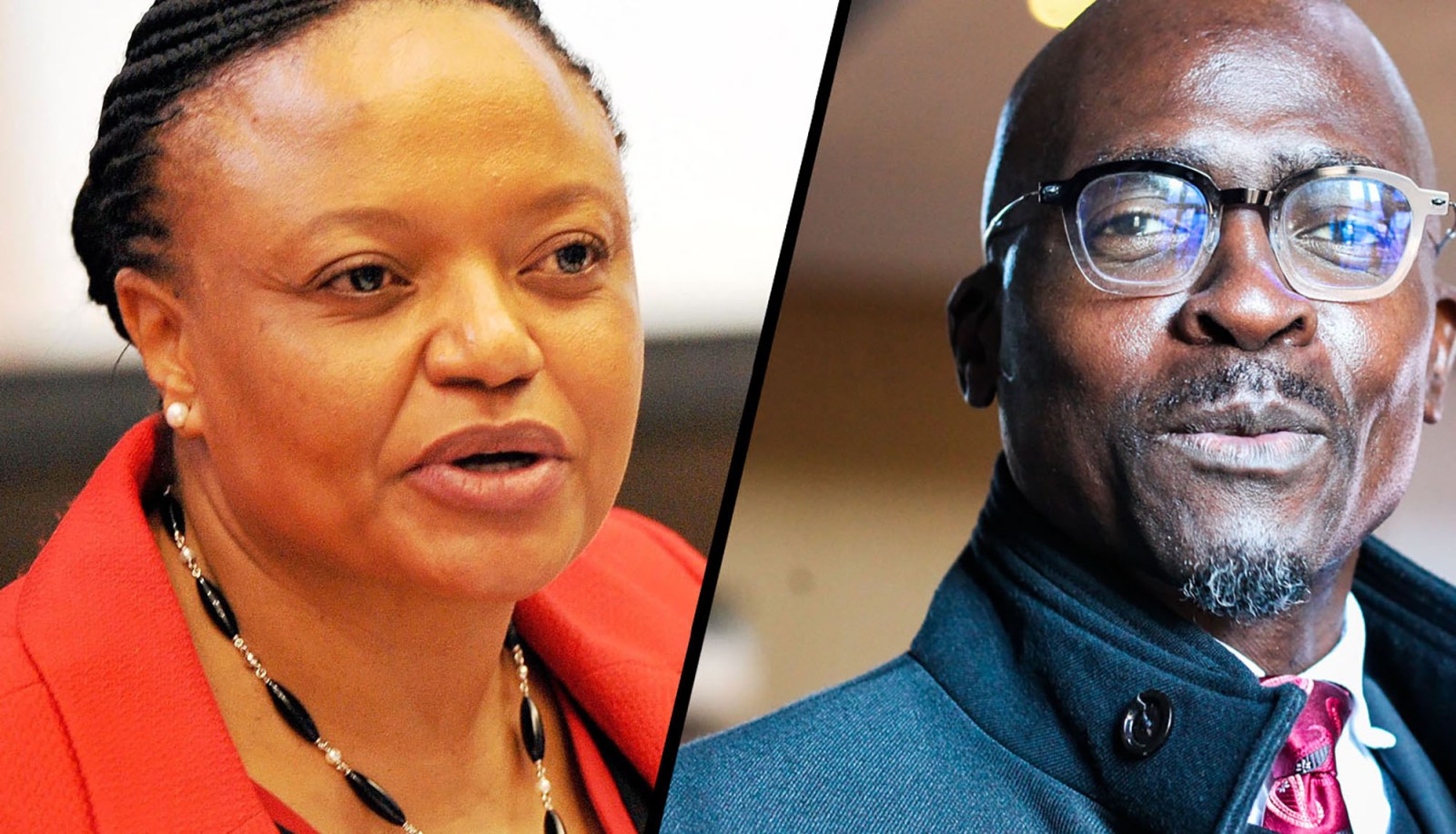 At the cross-examination of former SAA CEO Sizakele Mzimela at the Zondo Commission, Mzimela had one burning question. Why, she asked, should she pay for her own lawyers to appear before the commission when taxpayers are footing the bill for the legal representation of the likes of Malusi Gigaba?

At the conclusion of the cross-examination of former SAA CEO Sizakele Mzimela at the Zondo Commission on Tuesday, Mzimela indicated that she had an issue to raise.

Addressing commission chair Judge Raymond Zondo, Mzimela said: “You thanked me for coming through to the commission. I think the first time around [giving testimony] it was doing one’s duty to the country in coming forward.”

But when former Public Enterprises Minister Malusi Gigaba was granted the opportunity to cross-examine Mzimela at the commission, she pointed out that it had been necessary for her to employ lawyers to assist her and advise her on what to expect.

“What I take issue with is: I am going to have to pay for my lawyers, while Mr Gigaba’s lawyers are paid for by the state, with my taxpayer’s money,” Mzimela said.

“I take exception to that. I really do.”

Gigaba’s legal representative, Richard Solomon SC, described himself as “a bit taken aback” by Mzimela’s remarks. He said that Gigaba was legally entitled to be represented by the state, and questioned whether Mzimela has “some particular axe to grind” against his client.

Judge Zondo also appeared to be caught on the back foot by Mzimela’s criticism, responding weakly: “I’m not the one who makes those decisions”.

The Public Finance Management Act and Treasury regulations provide for state employees to receive legal representation at the expense of the state provided that the matter at the heart of the legal action occurred in the course of the official’s employment.

Mzimela’s complaint was, however, that witnesses who get summoned for cross-examination at the Zondo Commission must bear their own legal expenses while the likes of Gigaba enjoy state coverage.

“How fair is that?” she asked.

Earlier in the proceedings, Mzimela had been cross-examined about her previous evidence to the Zondo Commission that in her role as SAA CEO, she and the SAA board had been put under enormous pressure to cancel the airline’s Mumbai-Johannesburg route.

This cancellation would have been to the benefit of the Gupta-aligned Jet Airways.

Mzimela told the commission on Monday about a meeting arranged by Gigaba shortly after he became Minister of Public Enterprises, in which a Jet Airways representative harangued the board about cancelling the route.

“I have previously said I was a little bit taken aback that an individual comes into a meeting, speaks to all of us in the manner he did, to the point of instructing [us]…and nobody says anything until the deputy minister speaks up,” Mzimela said.

Gigaba’s lawyer Mandla Gumbi suggested to Mzimela that because Gigaba had so many state-owned enterprises under his control, he may not have been aware of all the protocols governing SAA meetings.

Mzimela dismissed this as implausible, pointing out that there is an obligation for bearers of public office to be inducted into their roles and given all the relevant information.

She reiterated that it was highly unusual for external guests to attend such a meeting, and that the ministry should have communicated to the CEO and the board in advance that Jet Airways representatives would be present.

“Instead, we were ambushed,” Mzimela said.

The next witness currently scheduled to appear before the Zondo Commission, on Wednesday 11 August, is South African President Cyril Ramaphosa. DM