Adapt IT looks to the future after CEO Sbu Shabalala re... 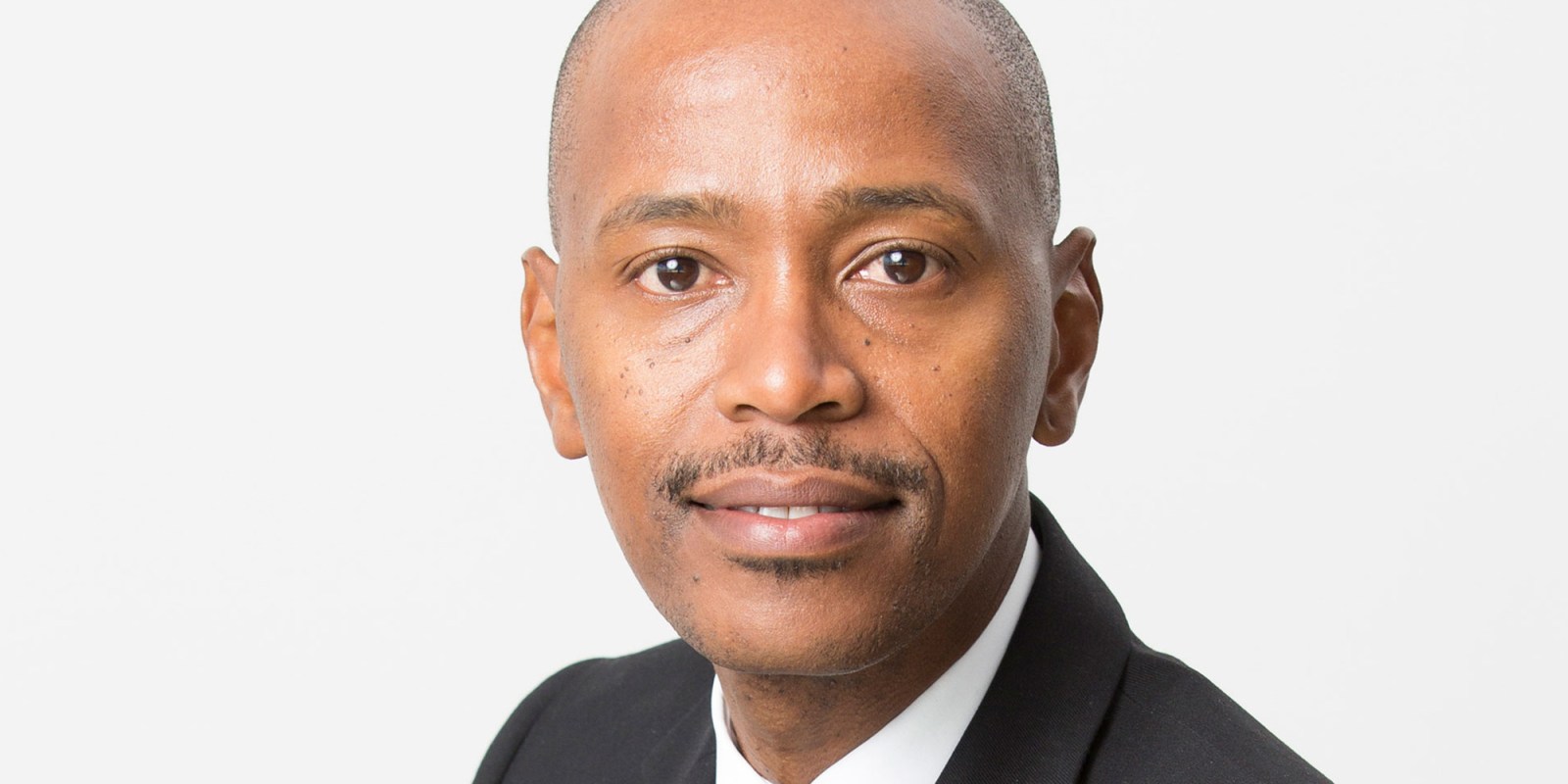 The technology company’s founder and CEO, Sbu Shabalala, has resigned after damaging allegations recently surfaced. Adapt IT is now looking to conclude its tie-up with either Canadian software company Volaris or JSE-listed Huge Group.

By Tuesday morning, Sbu Shabalala’s profile as the group CEO and founder of Adapt IT had been removed from the company’s website after it emerged that he quit unexpectedly.

Shabalala informed the Adapt IT board of his resignation on 6 August, but his decision was only made public four days later by the technology company, which provides high-tech software services in sectors ranging from education to energy.

Shabalala’s exit from Adapt IT is significant as he has become the face and personality of the company. He founded Adapt IT in 2004. The company moved on the JSE’s main board in 2008 shortly after merging with the software development company, InfoWave. This was a key move to building scale to Adapt IT and giving exposure to a wider pool of investors on the JSE.

But this growth has now been overshadowed by the circumstances around Shabalala’s exit from Adapt IT. Before informing the board of his resignation, Shabalala took a three-month “leave of absence” in May 2021 after he was embroiled in a damaging court case with his former wife, Neo Shabalala.

The couple was separated for four years and is currently thrashing out a divorce settlement. The Sunday Times first reported that Shabalala allegedly ordered armed men to beat up Neo’s new partner, suspended eThekwini city manager Sipho Nzuza. The assault, allegedly conducted in Sbu Shabalala’s presence at his estranged wife’s home, was so bad that Nzuza ended up getting his spleen removed.

Shabalala has denied the allegations, saying the best way to clear his name was through the courts.

Boards normally deal with company strategy or financials, regulation, acquisitions, fraud or corruption – not the messy personal affairs of their CEOs. Nevertheless, the board agreed to Shabalala’s request for leave, which would provide him the space to deal “with personal battles”.

But Adapt IT’s board went a step further in damage control. It roped in law firm Webber Wentzel to investigate how Shabalala’s personal matter would affect his standing as a company employee (he was a CEO and director) and Adapt IT’s reputation.

After all, Adapt IT is at an important next phase of growth and Shabalala’s personal affairs are a distraction for the company, which is on the cusp of being bought by either Canadian software firm Volaris or JSE-listed Huge Group. Adapt IT has been the subject of a bidding war between the two companies.

The Webber Wentzel investigation was limited in scope because its intention was not to independently verify the allegations against Shabalala (that’s the job of law enforcement agencies). The probe was more of an information-gathering exercise that would help the board apprise itself of the facts and offer Shabalala the opportunity to present his version of events. The findings of the investigation would also inform whether he could return to his top job after the end of his leave of three months.

It is unclear if the investigation was completed and its findings prompted Shabalala to step down from Adapt IT. In other words, it’s uncertain whether the former CEO jumped or was pushed.

In a statement on Monday published through the JSE’s news service, Adapt IT informed investors that Shabalala has “taken the decision to terminate his employment with Adapt IT and resign as director of Adapt IT and its subsidiaries with effect from 6 August 2021”, and that a search has begun for his successor.

Adapt IT told Business Maverick that it won’t divulge further information about Shabalala’s exit from the company due to “confidentiality provisions”. Shabalala, too, did not want to engage further on the matter.

For now, Tiffany Dunsdon, the company’s chief commercial officer, will continue as the acting CEO. Dunsdon has been a crucial figure in Adapt IT’s growth story. She was once the CEO of InfoWave and was instrumental in planning the company’s merger with Adapt IT. DM/BM