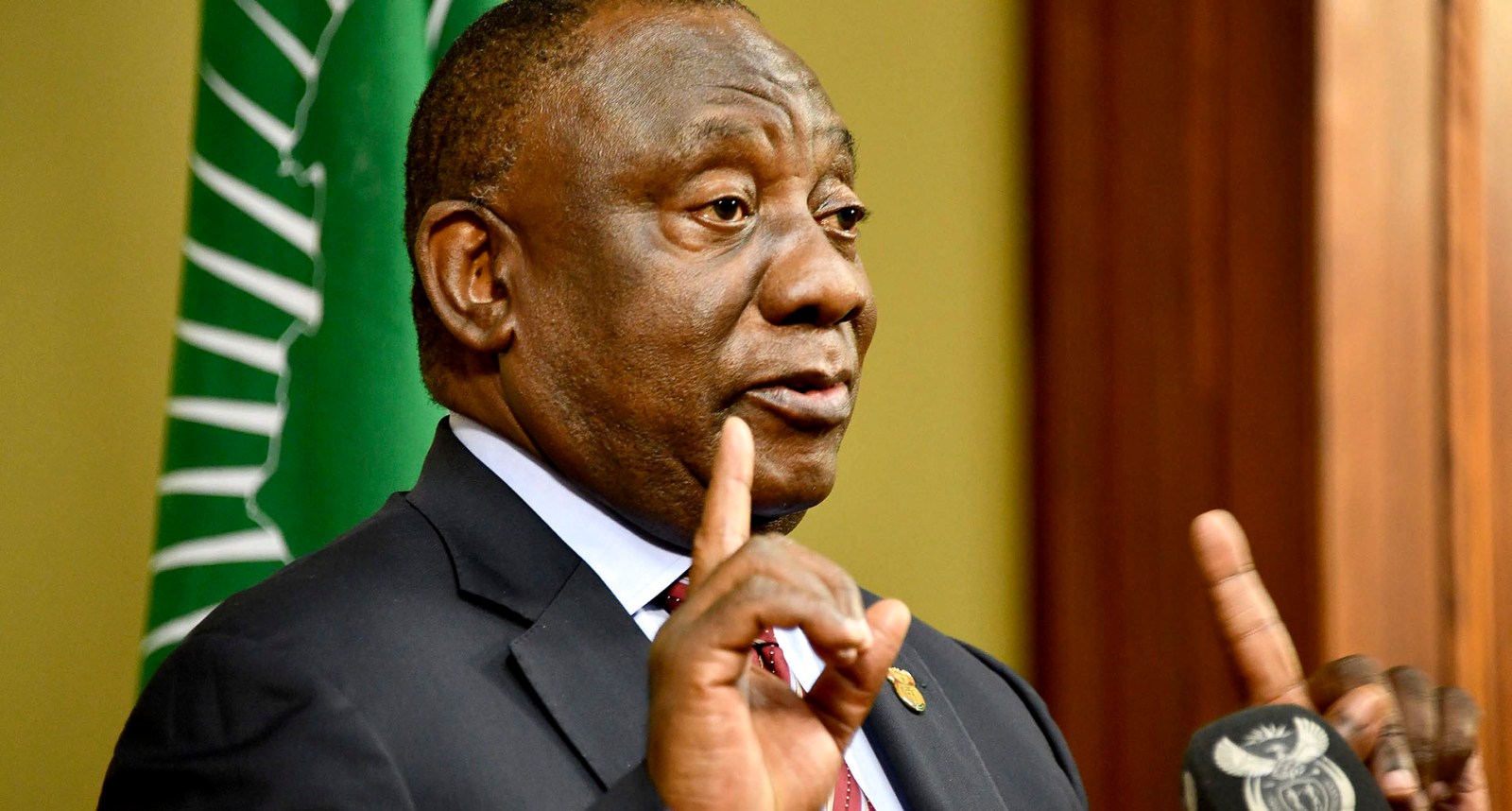 Protection against gender-based violence and equal economic opportunity for women is not just what women want, it’s what we need.

President Cyril Ramaphosa, during the 2021 National Women’s Day keynote address, stated, “Despite the dangers of challenging apartheid authorities, they asserted their worth as human beings and refused to be relegated to the margins of history in their own country.”

The virtual address was hosted by Limpopo, the birthplace of Charlotte Maxeke. Other speakers included Limpopo Premier Chupu Mathabatha, Minister of Women in the Presidency Maite Nkoana-Mashabane and the Minister of Sports, Arts and Culture Nathi Mthethwa.

This year’s theme was “The year of Charlotte Mannya Maxeke: Realising Women’s Rights”.

In the context of the pandemic, it is fitting to commemorate the first black South African woman to graduate from university with a Bachelor of Science degree.

Nkoana-Mashabane said in the address that after studying in the United States, Maxeke came back to South Africa to establish colleges in Limpopo, Eastern Cape and Gauteng, thereby helping to promote education for women, and led the first march against the pass laws in 1913.

As a long-time activist and leader, Maxeke said “this work is not for yourselves, kill that spirit of self and do not live above your people, but live with them, and if you can rise, bring someone with you”.

This quote, aired at the start of the address, is relevant when considering what Premier Mathabatha acknowledged: “Most of the health workers, the doctors and the nurses who are in the trenches against this invisible enemy, are women.”

Ramaphosa said in his address, “Women have always been instrumental in the advancement of the human cause… And yet it is women who always bear the brunt of inequality, discrimination, marginalisation, poverty and violence.”

Although much has changed since the Women’s March that took place in 1956, women today still face extreme socioeconomic difficulties and gender-based violence.

Despite the sub-theme for this Women’s Month being, “What Women Want”, this address did consider what women need, and certainly based on our Constitution, what women deserve.

According to the National Income Dynamics Study — Coronavirus Rapid Mobile Survey (NIDS-CRAM) Wave 5 results, released on 8 July, while the level of unemployment in South Africa for men seems to have fully recovered to pre-pandemic levels, as of March 2021 the level of women in employment was 8% lower than it was pre-Covid.

Additionally, women were affected the most by job losses during the pandemic, but did not benefit from the Covid-19 SRD or UIF-Ters at the same rates as men (women make up 35-39% of the beneficiaries).

The NIDS-CRAM Wave 5 report also highlighted how women are more likely to take on the burden of shielding their children from hunger than men.

In his address, Ramaphosa acknowledged the effects the pandemic had on women and said the plan is for women to benefit the most from the recent relief measures.

Ramaphosa stated, “The Coronavirus pandemic has been particularly harsh on women and children… we know that it is women who bear the brunt disproportionately.”

Ramaphosa acknowledged that women’s unemployment levels haven’t recovered as quickly as men’s and said that, “We are therefore working to ensure that women benefit from the most recent relief measures and from our Economic Reconstruction and Recovery Plan.”

Ramaphosa also stated that, “Through the Charlotte Maxeke Women’s Initiative on Economic Justice and Rights, we are mobilising global support for projects that promote increased opportunities for women and girls in decision making across political and economic spheres.”

Ramaphosa announced that they were releasing the one-year progress report of the National Strategic Plan on Gender-Based Violence and Femicide, released last year.

Ramaphosa said that the government had allocated about R21-billion over the next three years to support the six pillars of the National Strategic Plan which include:

In addressing the fifth pillar of economic power and to ensure women’s economic and financial inclusion, Ramaphosa said the government was creating procurement opportunities for women-owned businesses within the public sector supply chain.

During the address, Nkoana-Mashabane said, “economic independence is a key to freeing women from the shackles of depending on their perpetrators for livelihoods. We call on governments, departments and private sector to give 40% procurement to women-owned businesses, even when there is no legislation… as this would be a moral duty to have a just and equal society as enshrined in our Constitution and reach 50/50 by 2030.”

In line with this, Ramaphosa said, “Last year we announced that 40% of public procurement should go to women-owned or -operated businesses, and we are calling on the private sector to make a similar commitment to enhance the empowerment of the women of our country.”

Ramaphosa said that, “A Women’s Economic Assembly will be launched later this month to identify the supply chain opportunities for women-owned businesses in key industries such as steel, automotive and energy sectors.”

An end to gender-based violence:

Nkoana-Mashabane said, “As we celebrate this day, we are not oblivious to the main challenges facing women of our country. The impact of dual pandemics, Covid-19, of gender-based violence and femicide remains a major concern and is disruptive to our collective efforts to make strides for women empowerment in our country.”

Ramaphosa said that the first phase of the Gender-Based Violence and Femicide Private Sector Response Fund was launched earlier this year, and that to date the fund had received R141-million in pledges.

In a summary of the progress report of the implementation of the National Strategic Plan on Gender-Based Violence and Femicide, Ramaphosa revealed that:

Additionally, Ramaphosa announced that legal reform was under way:

Premier Mathabatha said at the beginning of the address: “We know that we cannot proudly associate ourselves with the name of Charlotte Maxeke while we keep silent when women are raped and harassed, we cannot claim to be with the heirs of the legacy of my mama Charlotte Maxeke if we perpetuate or tolerate the emotional abuse of women.

“…We have programmes geared towards empowerment of women. This is not a special favour we are doing for women’s equality. It is indeed an inherent human right.” DM