Gender-Based Violence: On Women’s Day 2021, this is the reality of South Africa 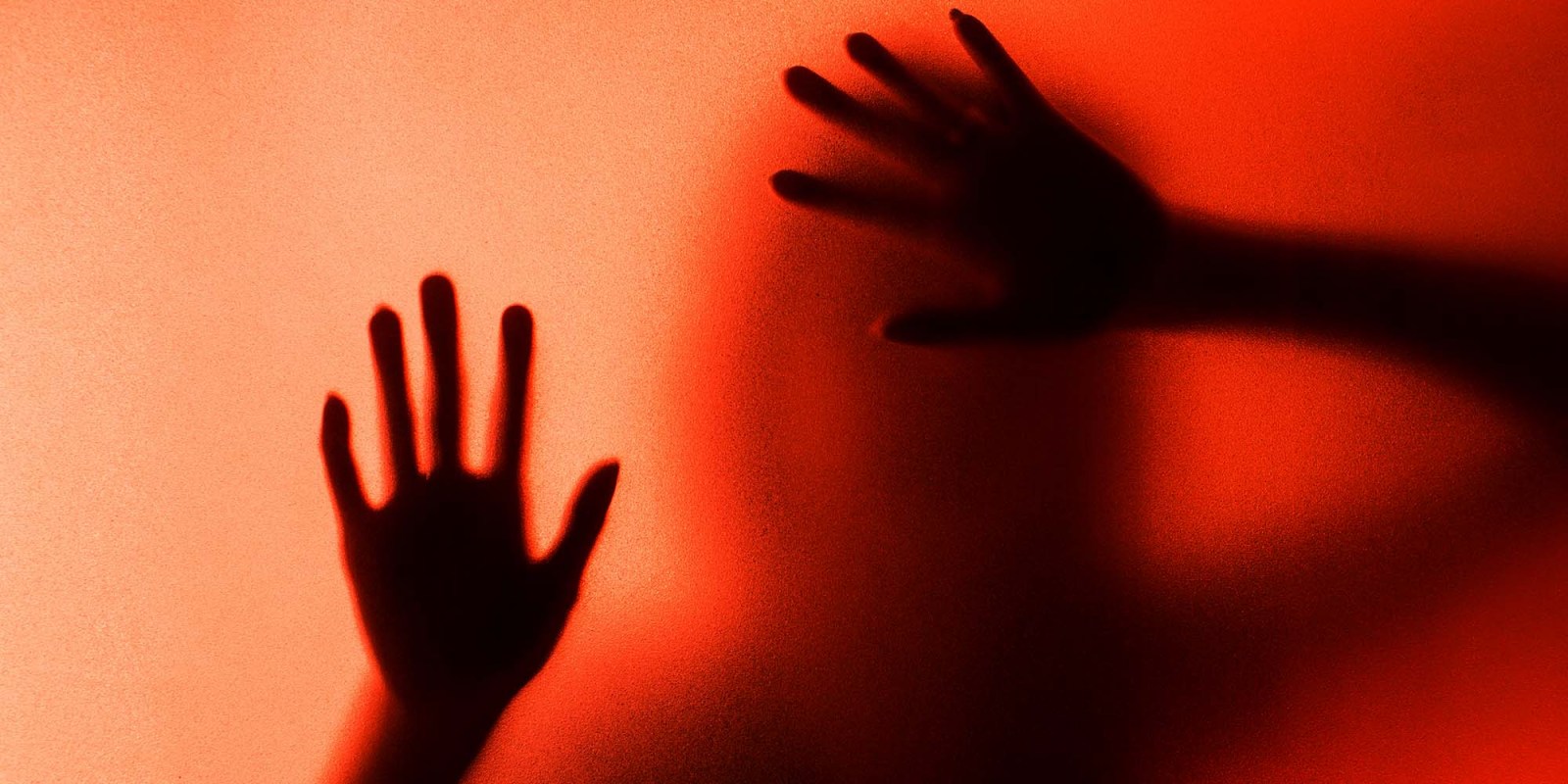 These are real excerpts from a fraction of the National Prosecuting Authority’s media statements issued in the 12 calendar months between 9 August 2020 and 9 August 2021. Trigger warning.

On 27 April 2019 the uncle and the [deaf] niece who at the time was 25 years old, were alone at home and while she was watching television the accused overpowered her and took her to the bathroom where he raped her. Out of fear of her aunt’s reaction and that of the accused the victim hid the incident from her aunt.

An 11-year-old girl was picking wild fruit in the veld with her friends when Matyaleni appeared with a knife and started chasing the children. Unfortunately, the young girl fell down and he grabbed her. He took her into the bushes and raped her more than once.

A 38-year-old man charged with raping his 12-year-old daughter at his residential home at Jourberton in Klerksdorp appeared before the Klerksdorp Magistrates’ Court today.

On the evening of the incident, Mamba had an altercation with his neighbour Bonginkosi Hlatshwayo (22). Later that night, Mamba armed himself with a spear and stormed Hlatshwayo’s house. He stabbed Hlatshwayo several times but Hlatshwayo managed to escape. Mamba then attacked Hlatshwayo’s mother, Ntombifuthi Phakathi (63) and younger sister, Nkosingiphile Hlatshwayo (19). Both women succumbed to their injuries and passed on.

In his plea explanation, Mdhlovu admitted that he was in a love relationship with Mbatha since 2012 and they had two children together. On the day of the incident, Mbatha visited Mdhlovu in his place of residence travelling all the way from Gauteng Province. An argument ensued after it appeared that Mbatha had another affair. This angered him as he felt disrespected and humiliated. He then took an amplifier of his sound system and hit Mbatha on her head, she fell on the ground and died.

The man who has a speech and hearing impairment, raped his older daughter from the time she was five years old until she was 15 years old; and he raped his six-year-old daughter on different occasions. He raped them at night, in their family home where they lived with his wife and their other children. He did this unbeknown to his wife who is also speech and hearing impaired.

The [eight-year-old] victim was returning from school when she was approached by Mofokeng who asked her to go buy him cigarettes from the shop. He then grabbed her and forced her into a ditch where he undressed and raped her. He put his hand over her mouth to prevent her from screaming.

In November 2017, the victim was walking in Driefontein with her three friends when they were chased by a group of men. Her friends managed to outrun them but she was caught and taken to a secluded area where she was gang raped.

It is alleged that on Monday 17 May 2021 following a bad smell coming from the suspect’s house, the neighbours investigated and discovered the lifeless body of the child hidden inside the ceiling.

Johannes Bafana Mans was arrested on Thursday, 20 May 2021 in Jan Kempdorp in the Northern Cape where he stays in connection with allegations of rape and murder of a four-year-old, Tshimologo Lotshabeng. Lotshabeng’s naked body and clothes were found in the bushes on Sunday, 16 May 2021 at Kgomotso village near Taung.

It is alleged that on 29 April 2021, the [seven-year-old] girl, her brother and a friend had gone to the bush in Maboloka close to Makoso’s house to get traditional cucumber. Makoso called the three children to his house. He then instructed the brother and the friend to go back home to wear shoes. He promised to give them fish on their return. The two boys left and he then led the little girl back to the bushes where he strangled her to death and put wood on top of her body before he torched her.

Obono kept the minor in the flat for three months. During this period, he fed her drugs and forced her to have sex with between five and six men a day.

The Parow Sexual Offences Court has sentenced a taxi driver and his guard, Giovanni Florence and Jerome van Wyk to life imprisonment following their conviction for the rape of a matric learner on her way home from attending extra classes.

… This follows his conviction for murdering his 11-year-old and 12-year-old sons by giving them poisoned water.

The doctor who tended to her later testified in court that the injuries sustained on her vagina were so severe that she had to be sedated and taken to theatre for stitching.

While the terrified boyfriend was running away, Ntsomi dragged the screaming young woman to his home after telling her that he could not sleep alone because it was cold and raining. Upon arrival at his home, Ntsomi put the bush knife on the victim’s throat and forced her to undress before raping her numerous times.

His girlfriend, Viwe Dalingozi (32), succumbed to severe burn wounds at a Johannesburg hospital in November 2018 after Thobane doused her with petrol and set her alight in her flat.

As he was raping her, the 11-year-old tried to physically stop him. However, he assaulted her, hitting her on the face with a fist. Once he finished raping the nine-year-old, he then raped the 11-year-old.

The court convicted Peters of murder, rape and child abuse of his one-year-old stepson, Jeremiah Suiters.

The victim’s mother noticed the child drawing pictures of a male private part hanging around a neck. When she questioned the child, she revealed that she was repeatedly raped by her father.

He covered her mouth and nose with his hand in order to stop her from screaming. He later discovered she had stopped breathing and was dead.

On 24 August 2012, the victim was lying on a couch watching television alone at her home when the accused, who is the husband of the aunt of the victim’s mother, arrived and gave the victim chips. The accused then continued to sexually assault the victim, knowing that the victim would not be able to report what had happened because of her speech impairment.

Instead of taking them to their grandmother’s house, the taxi driver, Jojo, took them to a cemetery where he raped the young girl in the vehicle in front of her two young siblings. The little children cried helplessly during the ordeal.

She stated that as a result of the rapes the victims of Ncokolo suffered from low self-esteem and were antisocial. She said that many of them dropped out of school as they feared being stigmatised by teachers and classmates. She added that at least two of the complainants became alcoholics.

They physically fought and then she told him the baby was not biologically his. He said he got enraged and looked around for a weapon. He saw a container filled with petrol and went to fetch it. She ran out of the house, he followed her and doused her all over her body. He then set her alight. DM