Limpopo education department is in breach of order to g...

Limpopo education department is in breach of order to get rid of school pit latrines, court hears 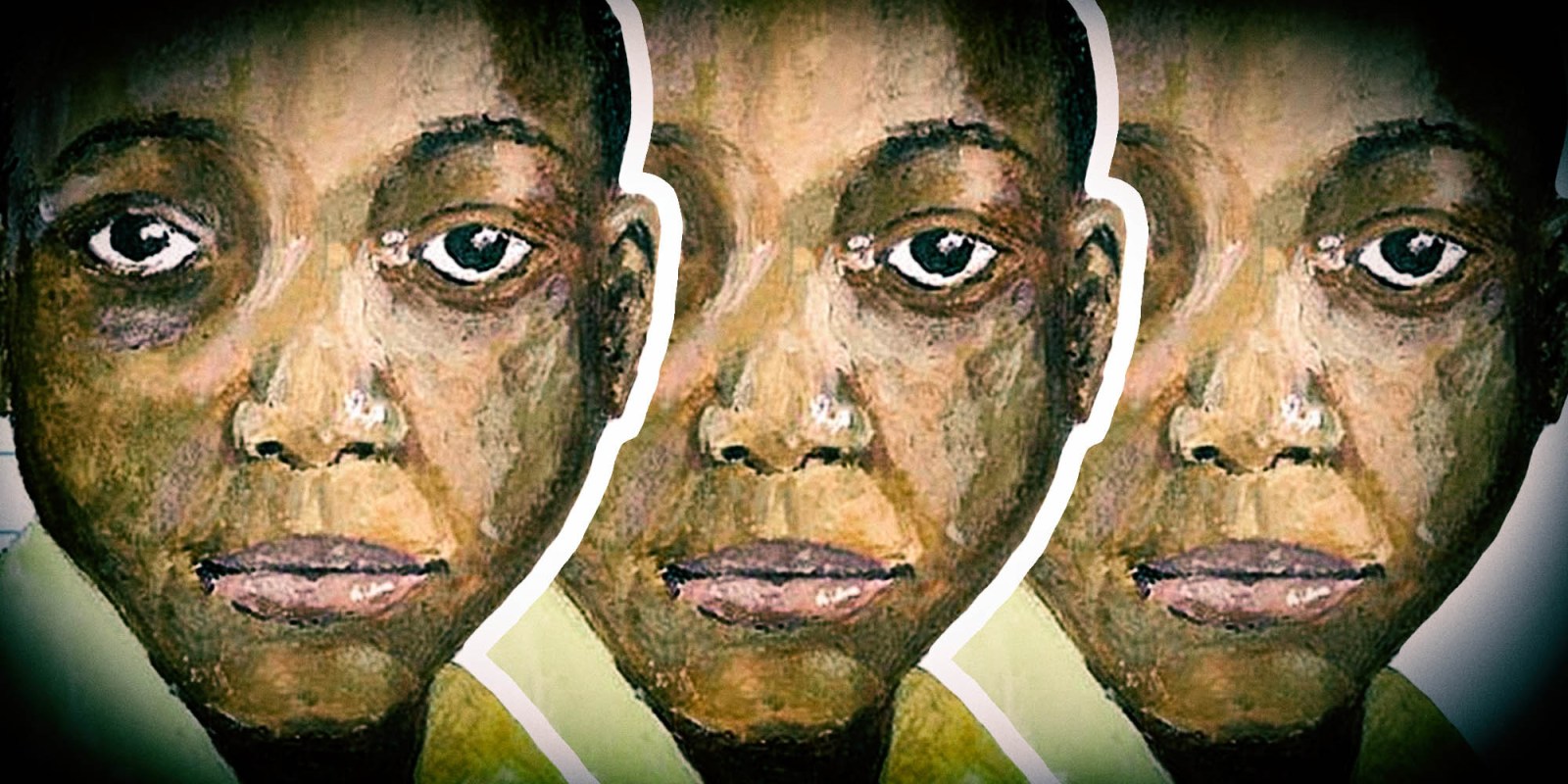 State’s plan is unconstitutional as pit toilets will only become a thing of the past in 2030, argues SECTION27.

More than seven years after Michael Komape drowned in a pit latrine at his school in Limpopo, the state has failed to comply with a court order to eradicate unsafe and unhygienic toilets.

That was the claim made by Advocate Chris McConnachie for public interest law firm SECTION27, who are representing the Komape family in their long-running legal battle against the state. Michael’s father, James, and his elder brother, Lucas, attended the court hearing.

Judge Gerrit Muller, who heard the case when it first came to the Limpopo High Court in November 2017, again presided in the latest chapter of the Komape case, heard in the same court on Friday.

In 2018, Judge Muller rejected the Komapes’ damages claim for emotional shock and grief, but upheld the claim for future medical expenses to the tune of R12,000 for Michael’s two younger siblings. He also ordered the Limpopo Department of Education to eradicate unsafe and unhygienic toilets at rural schools and provide the court with a report explaining how it intends to do so by the end of July 2018.

In December 2019, the Supreme Court of Appeal awarded the Komape family R1.4 million in damages for emotional shock and grief, overturning the previous decision by the Limpopo High Court.

The Minister of Basic Education and the Limpopo Department of Education were cited as the main respondents in the case.

“This is the continuation of a case heard in the High Court in April 2018 in which Judge Muller ordered that the Limpopo Department of Education and Department of Basic Education develop a plan to eradicate pit toilets at Limpopo schools. We are returning to court because we believe the plan provided by government is unconstitutional and unreasonable, as education authorities have said that pit toilets in Limpopo will only become a thing of the past in 2030,” said SECTION27 in a media statement.

SECTION27 argued that while the state in 2018 had provided the court with a plan to eradicate inappropriate sanitation, and a progress report in May 2020, this fell short of its obligations in terms of the court order “and in terms of their constitutional and statutory obligations to provide safe and adequate school sanitation facilities to learners attending public schools across Limpopo”.

McConnachie pointed out that the state’s plan for eradicating pit toilets would only commence in 2026 and end in 2030. In effect, it was business as usual.

SECTION27 outlined some of the reasons for its claims that the state fell short of its constitutional and statutory obligations: the state had still not provided a clear, coherent and comprehensive sanitation plan; had failed to set aside enough money for the plan; the plan lacked transparency and responsiveness; the information provided by the state was confusing and incoherent; and was inconsistent with the norms for school infrastructure.

The plan provided by the state had identified 1,658 schools “with sanitation needs” of which 1,489 had pit toilets on school premises. No indication was provided as to the criteria used in identifying these “sanitation needs”, claims SECTION27.

Equal Education was admitted as a friend of the court. It has argued that the state should be compelled to appoint a sanitation task team headed by an independent expert, within two weeks. Advocate Hasina Cassim for Equal Education also questioned why the department had selected Enviro-Loo to provide toilets in the province’s schools at a price of R96,000 per toilet, which is nearly double the advertised price.

In response, Advocate Simon Phaswane for the state said the Enviro-Loo solution did not require the use of water, which was particularly scarce in rural Limpopo.

Prior to the hearing, the state provided a more detailed outline of its infrastructure programme as it applies to sanitation and pit toilets. Phaswane said there was no need for a “special task team” to oversee its implementation, as Equal Education argued, because the state was busy rolling out the plan.

Phaswane told the court that the legal requirements made of the education department required a delicate balancing act, as finances were constrained and had to cover several educational components such as text books, nutrition and sanitation.

Rather than appoint a special task team to oversee the implementation of the sanitary plan for schools in the province, Phaswane said the court should use its wide discretion under the Constitution to grant an order that is just and equitable.

It would not be just and equitable to order the state to eradicate all pit latrines in the province due to considerations beyond its control, such as budgetary and human resources constraints. Instead, the court should allow the state to submit progress reports once every six months until school pit latrines had been eradicated, Phaswane argued.

SECTION27 argued in response that to let the state off this lightly would delay the total eradication of pit toilets in schools and endanger the lives of children.