Everything tastes different after midnight 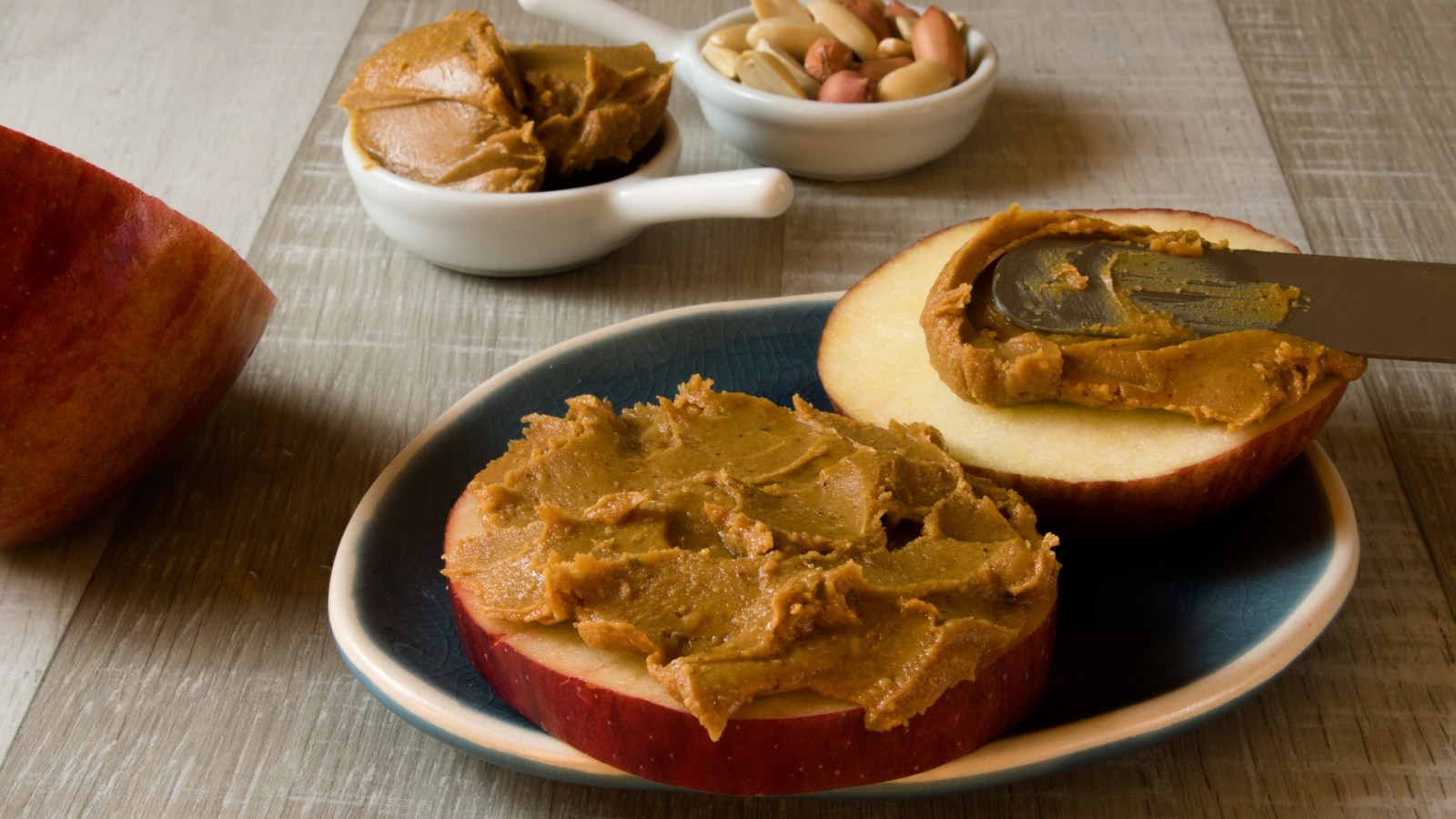 (Image by cgdsro from Pixabay)

My romance with after-hours eating might be on the fritz.

I am an after-midnight snacker – well, actually I am an all-day snacker but at 3am, I am a pro, exquisitely deboning a trout, picking fat pickles from a jar, discovering an old bottle of olives and three broken Bath Oliver biscuits at the back of a cupboard. This is when buying expensive food really pays off. Old biscuits, if the best, never die.

Everything tastes differently after midnight, the leaves of the banana tree outside rustle ominously and the ghosts of the Southern Gothic zeitgeist rule, strange fruit, blood on the leaves, blood on the root.

At 2am my hair looks as if it has been grown under glass. The house looks as blind as a mole. There are kale chips that look like origami.

Two in the morning dims the strip light of the present and makes me long for tastes I never knew existed, not hundred-year-old eggs and bugs from Adobong Kamaru, or an Asian cook-up of worms that live inside logs, no, but softly boiled penguin eggs the colour of Smythson’s top-toff Bond Street Blue writing paper; and vegetables caught like jewels in cold aspic, buttery sea urchins eaten raw.

But at 2am in my house there is the last crust of Schoon sourdough, brick-hard, an old piece of Parmesan, old milk (I know there is something I can do with this but I have forgotten what), a lot of olive oil, some stoneground flour and one big old Boletus edulis mushroom which in the half-light looks like a sponge used in a medical emergency.

I vow I will fridge like an efficient housewife some easy after-midnight snacks like a plate of antipasti, grilled artichokes, olives, marinated mushrooms and more. Okay, I have done just that and eaten them before 6am. No, this midnight feast has to be foraged from what’s around, some bananas on a tree outside, just ripening, a basil plant, tomatoes growing in a hanging basket that are seriously red and ripe, an ancient piece of sponge cake.

It’s always a combination, a day-old apple slice with peanut butter. Once I mixed avocado and a piece of old chocolate into a milkshake; too something, sweet maybe, any rate I threw it away. Avocado on its own is just fine although a bit Sloane Ranger (avocado on toast is Meghan Markle’s fave) for after-midnight, lacks fizz.

Cheese is the theme note in after-midnight grub winding the skein back and forth between artisan (lasts better) and those commercial cheeses that are only edible when half dead. Cheese is always good and as versatile as a merry-go-round but doesn’t always do the trick.

But there is something much more alluring; the cold leftover. Once, I recall, at an overnight house party in the deep vales of Yorkshire, with snow on the ground, I got hungry at 3am. Wandering around one of those country houses where there are no end of rooms but nothing looks like a kitchen, I finally found something resembling a kitchen in the basement, big enough to be a ballroom, and better, on the enormous Aga, still warm, were the leftovers of a curry. Ohmigod, spooned hurriedly, fear of being found out, it was glumptious (okay, I know there is no such word) glorious, gussied up and sparkly, spiced with ancient antisocial flavours, it satiated and tranquillised, like an expensive drug.

Cardamom and cassia bark and a spray of black pepper burns a stealthy fire that is 2am-friendly on a cold night.

Don’t know if you’ve noticed but the crisp aisle in supermarkets is getting bigger and bigger. I have seen people riding bicycles into townships with humongous bags of those orange puffy things, once you eat one you eat the lot. What’s for supper? Ah, yellow puffy things. Heroin in a chip.

We live in the era of the gourmet chip. You can have roast chicken with coriander sauce or salmon and cheese bagel all in a chip. After midnight, Thai Sweet Chilli and Pringles are always powerful and can make your bed feel like a rocky beach on some Costa or other. And I have even sunk as low as cheese and onion, good after 3am, but not before.

The real thing about a chip is that it has a totally alien artificial flavour that is quite creepy at three in the morning. It is frankenfood and the thought of an industrial high at 3am can be quite intoxicating. Tangy cheese Doritos are my drug of choice (they contain something called Disodium 5-ribonucleotide) but you need to have a dentist on 24-hour call unless you want your soft palate to be slaughtered.

This romance with after-hours eating might be on the fritz. My dentist frowns and wonders why my teeth are so hopeless. “I can’t understand it,” he mutters. Brushing teeth is a family activity with him and they do it together to music, something he has suggested to me. I notice on YouTube that young vloggers even on the threshold of an exhilarating BASE jump, where they are almost certain to die, dutifully brush their teeth.

Sadly, I belong to another era when gluttony was never threatened by mere dental hygiene. DM/TGIFood