Cricket SA’s hearings are a mirror of South African society 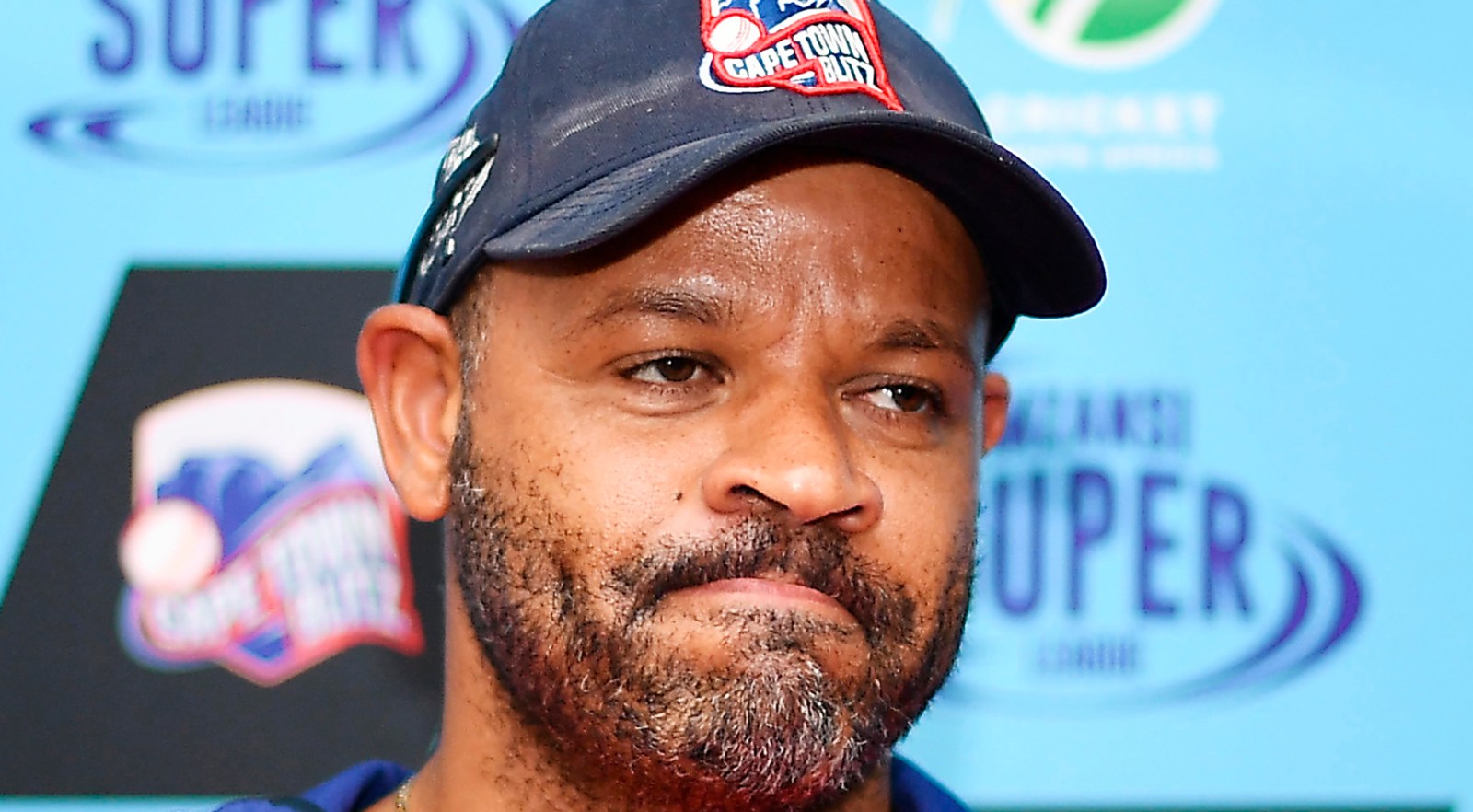 Ashwell Prince during a Cape Town Blitz event at Newlands on 5 December 2019. Prince is among the Proteas players who have shared stories of how they allegedly faced racial discrimination from teammates or coaches during their playing days. (Photo: Ashley Vlotman/Gallo Images)

The ongoing Social Justice and Nation Building hearings are exposing racism-created cracks which exist in South Africa as a whole.

Revelations of alleged incidents of racial discrimination in the South African cricket fraternity continue to tumble from the mouths of former and current black players at the Social Justice and Nation Building (SJN) hearings.

The likes of Ashwell Prince, Aaron Phangiso, Paul Adams, Thami Tsolekile, Lungile “Loots” Bosman and Roger Telemachus have shared stories of how they allegedly faced racial discrimination from teammates or coaches during their playing days.

As it stands, their accounts are anecdotal, even though they have been given under oath. It is highly likely that most, if not all, those who have been named as the perpetrators of this alleged racism will refute the allegations when they are granted the opportunity to formally respond at the hearings.

In the absence of concrete evidence, it will become a case of one person’s word versus another.

Questions have been rightfully asked on why those sharing their stories of victimisation now did not come forward sooner. Former Proteas left-arm unorthodox spin bowler Adams answered this question directly while testifying that his former Proteas teammates used to call him “brown shit”.

“I’m personally very nervous about this process. I’m scared of being victimised,” Adams told the inquiry, which is headed by advocate Dumisa Ntsebeza.

“I’ve been holding these things inside for a very long time. This is the first time I’m going public with what I’ve experienced as a player and a coach.”

More than the fear of victimisation at the time, there was the possibility the victims would lose their salaries if they spoke out. As well as being a game, cricket put food on their tables.

With them supposedly already going against the grain by fighting to be integrated into the team on and off the field, they might have felt speaking out would be shooting themselves in the foot.

Former Proteas batter Prince said on one occasion they had attempted to integrate themselves into the team by suggesting that the country’s divisive history should be spoken about so that the players, each hailing from different backgrounds, could find some common ground for the benefit of the team.

“One player suggested: ‘Can we talk about the history of our country? Things like apartheid, the Group Areas Act (a piece of legislation during apartheid which stipulated where people from different race groups could and could not live), and forced removals.

“‘Can we try and dig into how these things affected our lives and try and establish what impact it had on our parents and on ourselves?’ This was what one of the non-white players wanted to talk about and it was shut down immediately,” shared Prince.

“The answer was: ‘No, we can’t talk about that. We don’t think that should be discussed in this environment.’ So, we didn’t have a discussion. Now, today people don’t want to take a knee. Maybe had we discussed this in 2011, and people had realised the suffering non-white people had in this country, it would be much easier to take the knee. But no, we don’t want to talk about that,” continued.

The discussion about taking a knee was one of the catalysts for the formation of the SJN.

Proteas fast bowler Lungi Ngidi was asked in a press conference whether he felt the Proteas should take a knee in their matches in support of the Black Lives Matter movement, which had been thrust into the spotlight once more after the killing of American George Floyd by police in Minneapolis.

“As a nation as well, we have a past that is very difficult because of racial discrimination,” Ngidi said at the time. “So, it’s definitely something we will be addressing as a team and if we are not, it’s something I will bring up. It’s something that we need to take very seriously and, like the rest of the world is doing, make a stand.”

Ngidi suffered some backlash, not least from former Proteas players including Pat Symcox and Boeta Dippenaar, for this response.

The general outpouring of support for Ngidi, as well as social media mudslinging with racial undertones, motivated Cricket South Africa (CSA) to facilitate a platform in the form of SJN for these issues to be discussed and hopefully for solutions to be found.

Facing the demons of the past

One of the former players alleged to have been involved in these incidents of racism is Proteas’ head coach Mark Boucher.

Boucher has denied the allegations and is in the process of submitting a written response to the SJN in his defence after being fingered as a culprit by former teammate Adams.

“The allegations in the media currently are hurtful, factually incorrect and do not serve the greater good of our country or the intentions of the SJN in mending past hurts and building relations. I will not be commenting any further until the process with the SJN has been completed,” said Boucher one week ago.

Boucher speaks about mending past hurts and building relations. However, to achieve this, old wounds have to be opened. These uncomfortable discussions must be had.

The discriminatory systems crafted during apartheid still prevail within many sporting codes in which South Africans who were not white could not represent their country.

Although great strides have been made in this regard, those incidents of exclusion in the past were not properly ironed out. Moreover, the attitudes that prevail in the townships and rural areas to this day about certain sports being “white sports” were not magically quashed when the country went to the polls in 1994.

These are some of the factors that necessitate such conversations. Because, as the recent unrest in the country has shown, instances of racial discrimination are not limited to cricket or sport. They are a problem that bubbles below the country’s surface, ready to erupt at any time.

Of course, the issues of racial discrimination in sport might have been built up by apartheid, but they have been perpetuated by the corruption and greed of those who have been in power for the past 27 years of democratic South Africa.

This deprives talented black athletes, who make up the majority in these disadvantaged schools, from enjoying the type of development progress that their counterparts in the urban areas are generally exposed to.

If the government could zone in on improving the conditions in such schools, the pipeline of black athletes being funnelled into the different sports systems would increase, which would challenge some prevailing stereotypes which associate seeing a black athlete in South African teams as a “quota” player.

Progress has been made, as is evident in some of the different national teams where representation is clear to see. However, some of the testimonies at the SJN hearings have shown that being part of the team doesn’t always mean you’re actually part of the team.

At this point, what results the hearings will yield is unknown. However, they could spark a change in attitudes, which is integral not only to more inclusivity in cricket, but South Africa as a whole. DM