When it comes to alcohol, know your limits and watch yo...

Drinking while South African, and knowing your limits 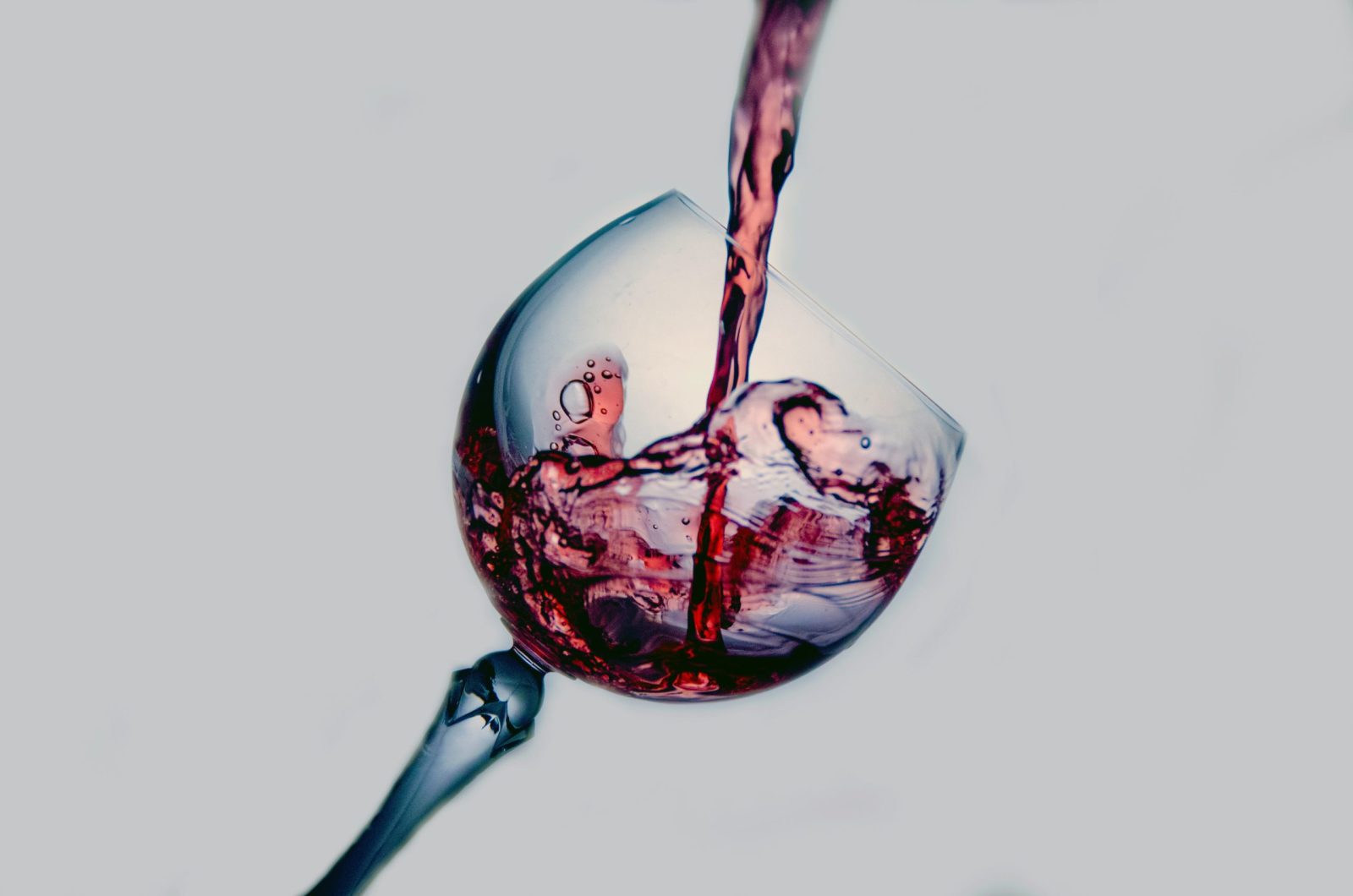 According to numerous studies, South Africa has a higher-than-average occurrence of heavy drinking. But what exactly is heavy drinking? And by how much should South Africans reduce their alcohol consumption in order to lower the health risks?

South Africa’s often deadly relationship with alcohol is not exactly breaking news: recent and relatively well-reported studies comparing trauma admissions at hospitals during and outside alcohol bans have laid bare just how damaging alcohol consumption is to the health and safety of the nation.

One study, published in the African Journal of Emergency Medicine in January, compared “the types and numbers of trauma cases as well as non-trauma cases that presented to the ED (emergency department) in March and April 2020 with the same period two years prior” – that is, March and April 2018.

This led the authors to conclude that their data showed a significant drop in nearly all kinds of emergency department cases during lockdown, but most significantly “in trauma-related cases which was likely due, inter alia, to the prohibition of alcohol sales, gatherings and unnecessary travel”.

Pre-Covid, there were numerous studies into South Africa’s alcohol consumption that raised red flags and statistically confirmed what some have anecdotally observed – that South Africa has a higher than average number of heavy drinkers, mostly men, and that the country is certainly not spared from the consequences of that specific lifestyle choice.

According to 2016 statistics published by the World Health Organisation, more than 70% of male drinkers over the age of 15 are heavy drinkers. Among female drinkers of the same age group, that figure is 33.7%.

Using what they call the “years of life lost (YLL) score”, South Africa gets the highest score of five. However, it is also worth noting that the majority of the population – 53.5% – do not drink at all and 69% had abstained throughout 2016 when the study was conducted. The key observation was that among those who drank, the majority of them drank heavily, putting South Africa above both the African and global average for alcohol consumption.

What is ‘heavy drinking’ and how much is too much?

The WHO statistics quoted above measure heavy drinking as 60 grams or more of pure alcohol on at least one occasion in the past 30 days. To help put that into perspective, the Association for Alcohol Responsibility and Education’s website, aware.org.za, breaks down a unit of alcohol as being “around 10ml or 8g of pure alcohol” and they translate these amounts into the more familiar glass servings.

For example, a standard glass of wine (175 ml) is 2.1 units, a cider 1.5 units, a single spirit mix as one unit, while a regular draft beer  is three units. By those measurements, four glasses of wine in one sitting is a form of heavy drinking; the same would apply to drinking three draughts or three double spirits.

In a national culture arguably accustomed to drinking those amounts in one sitting, perhaps on a Friday or Saturday night, that might not sound like much. However, global recommendations on alcohol are largely based on the time it takes for the human body to process a single unit, and what that means for each of us.

According to various guidelines in countries around the world, including several in South Africa such as those published by the Association for Alcohol Responsibility and Education and South Africans Against Drunk Driving, it takes the body approximately one hour to process a single unit of alcohol. The calculations are done on a male weighing 68kg, so for someone who weighs more, the body might process the alcohol quicker, whereas those who weigh less might need even longer to process the alcohol.

The ratio of fat versus muscle, drinking frequency and genetics also play a role. However, using the same units as above, on average, the standard glass of wine would require at least a full two hours for the body to process.

Your body on alcohol

Alcohol.org.nz, a New Zealand government-driven project that gathers research on alcohol, as well as informs policy and members of the public, breaks down the process from the moment of consumption:

Shortly after swallowing, alcohol is absorbed into the blood – about 20% through the stomach and 80% in the small intestine. Whether one has eaten or not also affects how much is absorbed in the stomach.

The liver then does most of the work of breaking down the alcohol into water and carbon dioxide, but it can only do a certain amount per hour, hence the recommendation of one unit per hour. Levels of alcohol in the blood rise, and drunkenness sets in when alcohol is consumed faster than the liver can break it down. The kidneys are also responsible for filtering blood, and alcohol makes them work harder as they produce more urine to get rid of the alcohol.

While there is no one-size-fits-all when it comes to the effects of heavy drinking over the long term, some of the potential effects on the body highlighted by the project include an increase in breast cancer risk, decreased vision, loss of libido, pancreatitis, high blood pressure and heart failure.

While moderate use may protect against osteoporosis, and some studies suggest there may be benefits for the heart, the authors behind the project warn that “drinking alcohol in order to ‘protect the heart’ is not advisable, since alcohol is an addictive drug that causes cancer, increases the risk of injury and causes damage to the fetus in pregnant women.

“People can find it difficult to limit their drinking to one or two standard drinks a day and heavy drinking actually increases the risk of heart disease. People who have risk factors for, or have established heart disease, should also focus on other factors such as cigarette smoking, high cholesterol, high blood pressure, diabetes, overweight and physical inactivity. Young and middle-aged adults, especially women, are more likely to experience harm than benefit from alcohol use due to risk from injury and, for women, increased risk from breast cancer.”

How much should you drink to limit risk

In South Africa, the recommendation is to stick to no more than 14 units a week. Once again, using the measurements quoted above, that would equate to no more than one standard 175ml wine glass, a pint of beer or two single shots of  a spirit a day. As for driving, the current legal limit for blood alcohol concentration is 0.05g per 100ml, or 0.24mg per 1,000ml for breath alcohol concentration.

As previously stated, the amount of alcohol that might remain in the blood is affected by a number of factors including weight, and, as explained on the South African Police Service website, “This means that even after what you may think is a ‘small drink’, you could be over the limit. If you have more than 350ml of beer, or if you have more than a single tot of brandy or other spirit, you may already be over the limit.” DM/ML