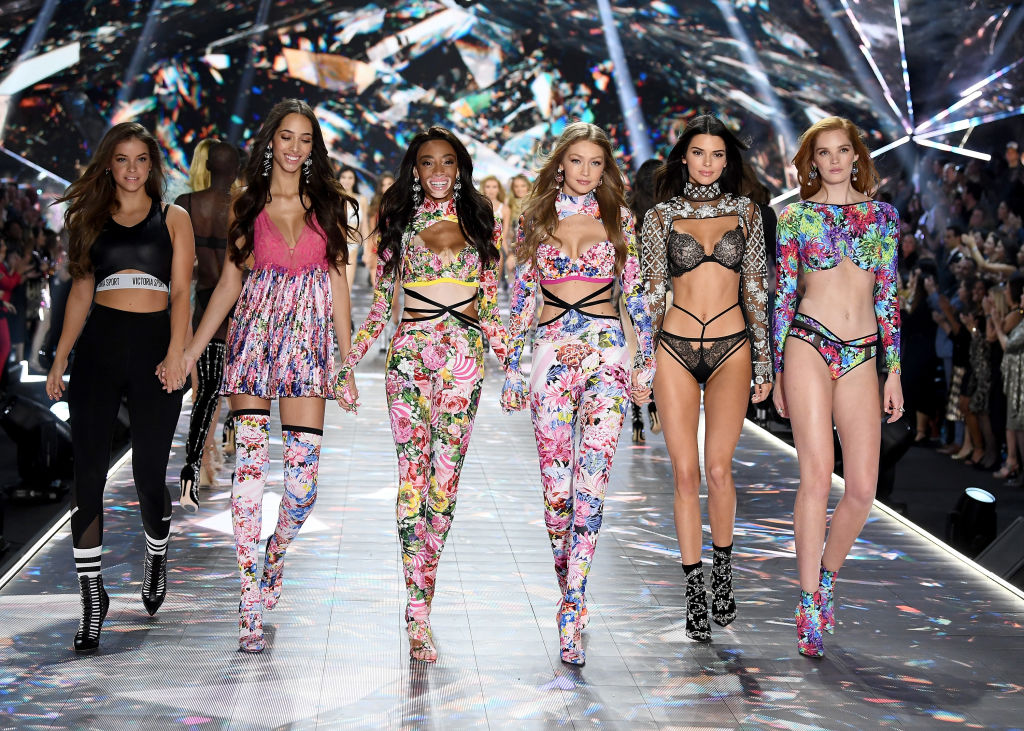 Victoria’s Secret learned a lesson other leading fashion brands and the industry at large are coming to realise: diversity sells.

Victoria’s Secret announced (in June 2021) a cast of new “angels.” They include American athlete Megan Rapinoe, actress and activist Priyanka Chopra Jonas and the brand’s first transgender model, Vanetina Sampaio. Together, they speak to a far more diverse image of beauty than was common for the once popular company.

Victoria’s Secret learned a lesson other leading fashion brands and the industry at large are coming to realize: diversity sells.

In the last two years, fashion brands like Tommy Hilfiger, Nike and lingerie competitor Aerie all made efforts toward greater inclusion. They feature plus-size models, transgender models and models with disabilities in their stores and online campaigns.

Each brand has been rewarded with public kudos and a flurry of consumer purchases. Yet others in the industry lagged. Despite Victoria’s Secret’s latest inclusion and diversity efforts, models with disabilities were missing.

According to our new study, A model who looks like me: Communicating and consuming representations of disability, the $3 trillion fashion industry has, until recently, paid little attention to gender, sexuality, race and disability.

We ask how and why the industry almost suddenly embarked on diversity initiatives.

We focus our attention on disability because it’s traditionally seen as inconsistent with fashion. The industry largely saw a person with disabilities as someone who can’t embody, reflect or convey beauty. In other words, disability would turn off consumers.

Our analysis over five years of three mainstream fashion magazines – Vogue, InStyle and Harper’s Bazaar – revealed not a single person with a disability appearing on the cover. A look at 2,500 ads in InStyle turned up similarly little.

So we turned to the recent and well-known Nike, Aerie and Tommy Hilfiger campaigns that featured a diverse cast of models, including those with a range of visible and non-visible disabilities.

It was only after losing her leg to cancer at age 14 that @bren_hucks started her now award-winning snowboarding career, proving to herself & everyone around her that anything is possible. Hear more from your 2020 #AerieREAL Role Model at #AerieREAL Life. https://t.co/xlC6G4jzf2 pic.twitter.com/oDdn524bGj

This inclusion, though hugely important, often comes with more “sanitized” depictions of disability – creating images thought to be “more palatable” to consumers.

We found that editorials often reinforced distinctions between “ability” and disability, suggesting that disability is something to be overcome. For example, when athletes were praised for pushing the limitations of their disability. Sometimes, no photos of people with disabilities were included in editorials about them. When models with disabilities were included, they were often treated as too unremarkable to dress in brands referenced by the magazine’s editorial staff.

So why has disability become a more significant part of the fashion industry’s diversity and inclusion efforts?

Some brands take the leap, challenging beliefs about potential consumer backlash. They lower perceived risk as other brands follow suit. Risk, though, is also lessened when consumers respond favourably to more inclusive initiatives, sending a message to the industry at large.

We analyzed more than 200 online consumer comments about Teen Vogue’s “The New Faces of Fashion” campaign that featured three models with disabilities: Chelsea Werner, Mama Cax and Jillian Mercado. We found that an overwhelming majority of consumers gave praise and admiration.

One viewer thanked Teen Vogue for “making great changes.” Another, eager for inclusion, wrote: “Let’s see this on a regular basis, please.” Brands like Dove Beauty and Allure left comments on the magazine’s Instagram page.

In response to Allure’s praise, one viewer called on the magazine to “join the Inclusion Revolution too.” It wasn’t long after that Allure announced its own series on “the beauty of accessibility,” positioning Ellie Goldstein, a young model with Down syndrome, on the cover of their digital print magazine.

Poised for a reboot

Away from social media and after more than a year in lockdown, the fashion industry is poised for a reboot. Couturiers like Dior and Chanel have convened in Paris for the industry’s first set of in-person shows since the pandemic began.

As Victoria’s Secret and others set about reimagining the world that will be, we wonder what the “inclusion revolution” will look like — and whether people with disabilities will continue to be part of it.

We should look to industry leaders for signs of lasting change, but consumers matter too. They must continue demanding that fashion and beauty brands engage meaningfully with their efforts towards diversity and inclusion.

These demands will need to move beyond casting calls and runway models. They must include boardrooms and brand teams – those who ultimately influence and make decisions about what consumers see and purchase. DM/ML