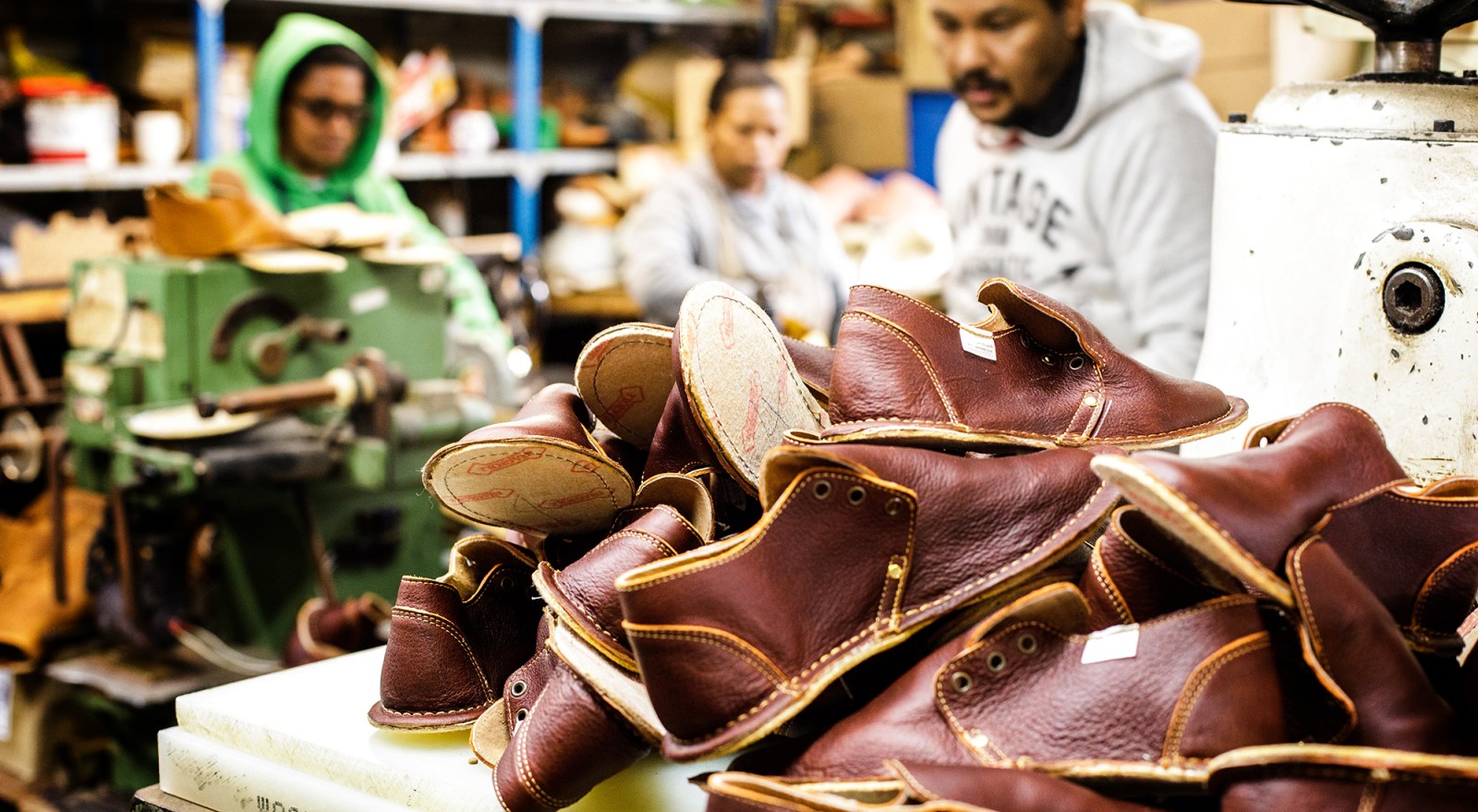 Trade and Industry Minister Ebrahim Patel has pushed hard for the plan, saying that his department had identified more than 40 products that would net the country as much as R200bn if their production was ringfenced.

The top three importers to South Africa are China, the US and Germany, accounting for more than 35% of total imports worth around R1.1-trillion in 2020.

Re-industrialisation has failed to take off, with South African manufacturers struggling to compete with international competitors with higher levels of technological know-how and cheaper input costs. That inspired Pretoria to explore localisation to nurture local industries while running the risk of riling its powerful trade partners and stalling foreign direct investments.

“If the implementation of these policies results in a breach of SA’s obligations under the AfCFTA or the SADC-EU EPA, the injured trading partner could have recourse to the relevant dispute settlement processes outlined in the respective agreements,” Leon said.

He said the 2018 mining and minerals industry amendments, where mines rightholders are not allowed to procure more than 30% of their mining goods from foreign suppliers, was an example of one policy that seemed to contravene the “non-discrimination obligations”.

“The measures constitute a breach of the requirements imposed under the Gatt, Gats [General Agreement on Trade in Services] and Trims [trade-related investment measures], which may result in other member states referring a dispute to the WTO’s Dispute Settlement Body,” Leon said.

President Cyril Ramaphosa dusted off a long-standing policy ideal in his 2020 Economic Reconstruction and Recovery Plan in response to the Covid-19 pandemic, saying this would revitalise small and medium local industries and create thousands of jobs.

Trade and Industry Minister Ebrahim Patel has pushed hard for the plan, saying earlier this year that his department had identified a list of more than 40 products that would net the country as much R200-billion if their production was ringfenced.

Under the policy, the Department of Trade, Industry and Competition picks certain products for 100% local content. Products on the list manufactured in other countries would not be allowed into South Africa.

Different guises of localisation have been floated by Pretoria for years, and even made an appearance in former president Jacob Zuma’s final State of the Nation Address in 2017.

The spirit of the localisation plan is to be found in the Preferential Procurement Policy Framework Act of 2000, a form of “affirmative procurement” aiming to target spending on race groups and communities previously locked out the system by apartheid laws and structural straitjackets long after the 1994 democractic vote.

Business’s response to various guises of the localisation policy has been mixed. Industry lobby group the Minerals Council SA is challenging aspects of the latest Mining Charter, which seeks to deepen localisation and local ownership.

A report by economic research firm Intellidex in May found that the 20% substitution target was probably not realistic, even though businesses seemed overall positive on the potential for localisation.

“It will take time and investment to achieve the levels of onshore capacity, quality and appropriate price points – a timeline that cannot be forced through central diktat,” Intellidex said in the report.

Protective tariffs and localisation, such as those in the poultry industry, have in the past riled SA’s international trade partners. The US has previously threatened to block South Africa from the lucrative US-Africa trade agreement, known as Agoa, if Pretoria did not lift import duties on cheaper cuts of chicken. DM/BM