Botswana to file contempt against South Africa in Butte... 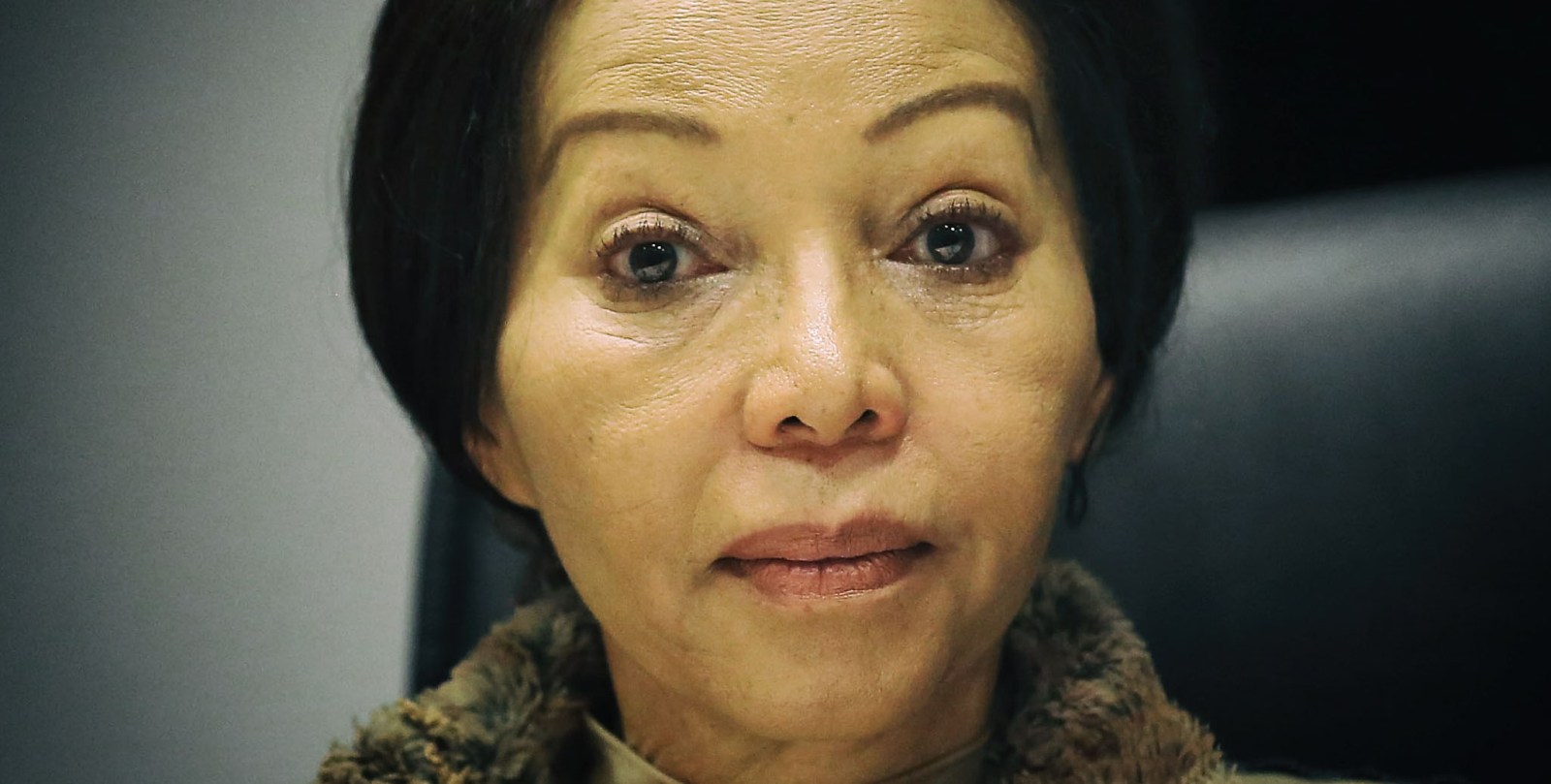 Botswana’s prosecutions authority has threatened to ‘do a Zuma’ on the South African government and file contempt charges for alleged delays that frustrated its case against a former intelligence agent.

Authorities in South Africa have again been accused of attempting to protect well-connected businesswoman Bridgette Motsepe after failing to provide Botswana with information about her business dealings.

The information is needed in a court case against former Botswana intelligence agent Welheminah Maswabi, codenamed Butterfly, who faces charges of terrorism and money laundering.

Even though Motsepe, whose brother-in-law is President Cyril Ramaphosa, is not directly implicated in the case, it is alleged that the $10.1-billion (roughly half of Botswana’s GDP) was moved out of the country through South African bank accounts in which Motsepe was a signatory. The money was allegedly linked to Botswana’s former spy chief Isaac Kgosi.

Motsepe employed British lawyer Cherie Blair last year to independently investigate these claims and to clear her name. Botswana’s director of public prosecutions, Stephen Tiroyakgosi, on Tuesday told a press conference in Gaborone: “We approached court today to withdraw the case against Ms Maswabi so that we can collect the necessary evidence to proceed.”

He said South Africa’s department of justice was partly to blame for this. “If you take a step back, you will recall we withdrew the terrorist financing charge [in November 2020] because a lot of information was not availed to us by the South African authorities.”

Tiroyakgosi said South Africa’s failure to process the Mutual Legal Assistance Botswana requested, and its failure to comply with or respond to a mandamus (judicial writ) by 27 July, meant it was now in contempt of court. This also made it impossible to proceed with the case against Maswabi.

“We have the opportunity to do a Zuma on the South African authorities and to say on the recourse, to ask them to comply or face the necessary legal retribution,” he said.

This was a reference to the imprisonment of former president Jacob Zuma on contempt of court charges for failing to comply with a court order to testify at the State Capture Inquiry.

AfriForum’s Gerrie Nel, who was contracted by Botswana’s Directorate of Public Prosecutions in June last year to pursue the request for Mutual Legal Assistance to South Africa, told Daily Maverick on Thursday that the contempt proceedings can’t go ahead because shortly after Tuesday’s press conference, South Africa’s department of justice and its National Prosecuting Authority filed an application to rescind the July order.

He said he had been briefed to oppose this application. Nel said not only had Botswana’s prosecuting authorities faced “inexplicable obstacles” caused by the South African government, he was worried that “other law enforcement agencies in Botswana” with evidence essential to the court case were refusing to supply it to the prosecuting authority.

He said: “If one evaluates this application, one has to take into account that in this particular matter, no evidence has been led, and the accused hasn’t pleaded in this matter.” The charges against Maswabi were brought in 2019.

City Press in April reported on leaked audio recordings that suggested that those who were supposed to be pursuing the case against Maswabi were doubting the weight of the evidence against her.

It is worth keeping in mind that there are still divisions in some of these agencies between those who still support former president Ian Khama and supporters of President Mokgweetsi Masisi. Motsepe is a close friend of Khama, and the two have expressed their intention to institute defamation proceedings against the Botswana government following this saga.

Nel, however, said the alleged lack of cooperation by South Africa in the case caused him to “make the inference that someone is protected” and that “some are more equal”.

He said: “Whether it’s deliberate or not, the inept handling of the request for Mutual Legal Assistance causes the Maswabi matter prejudice. That’s just a fact.”

The plan now is to withdraw the matter and re-enroll it when there is sufficient evidence.

Even though the team went to court to withdraw the case on Tuesday morning, Maswabi’s team told them they would be opposing the application for withdrawal because they had filed an application in the high court to review the case, and a withdrawal now would prejudice this.

Arguments on the matter will take place on 14 September.

South African justice ministry spokesperson Chrispin Phiri had not responded to specific queries by the time of going to press, but he initially said he wasn’t aware of the press conference in Botswana.

Motsepe has thus far also not responded to the latest developments. DM