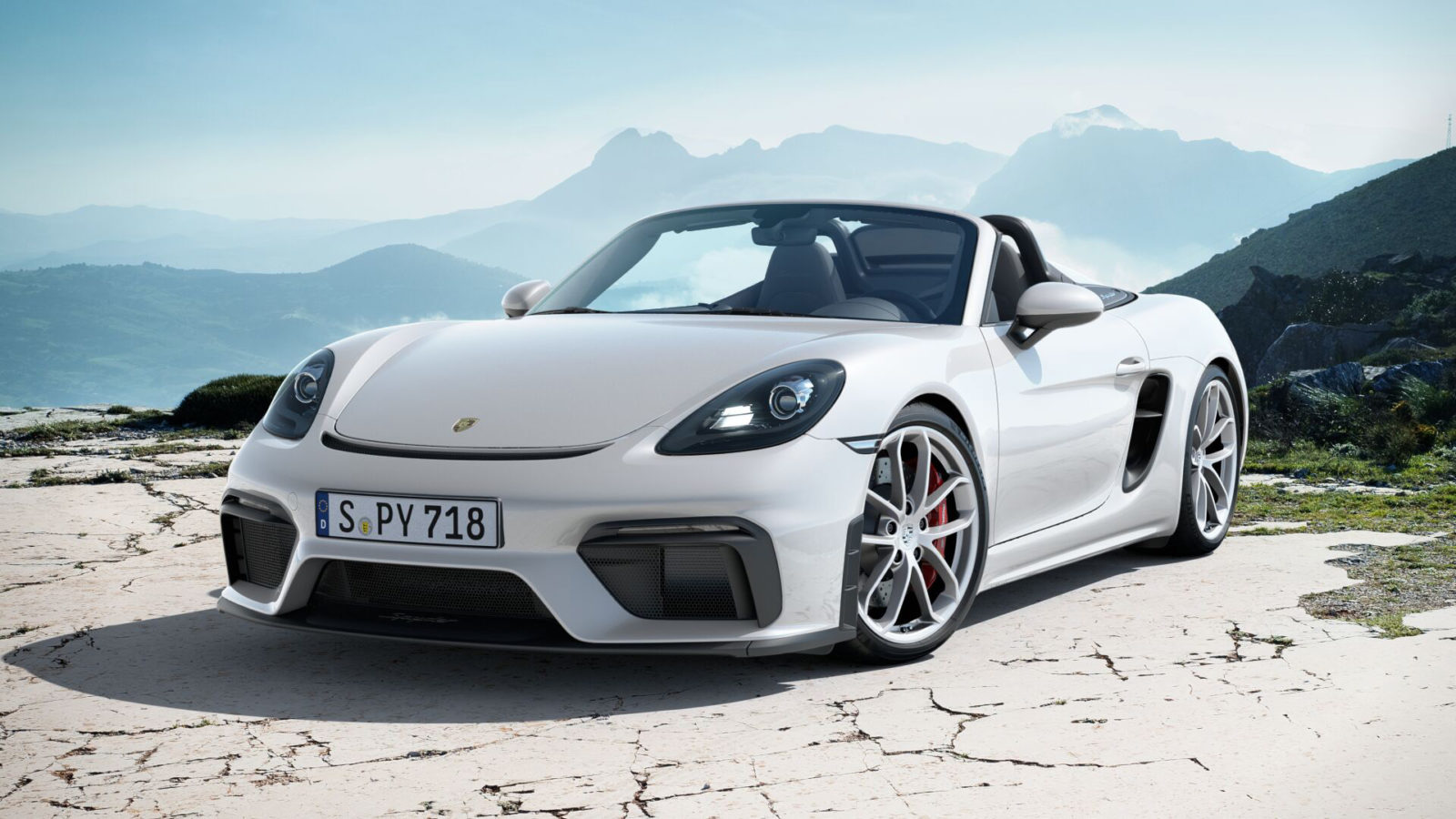 Please excuse my distraction. Somehow, three weeks ago, when the arsonist bits of the ANC were burning down our second city as part of its fight with the more cerebrally corrupt bits of the ANC, it didn’t seem right to review a Porsche.

Still, that was then – and once the news that KwaZulu-Natal had been attacked managed to get through to the President’s house in Fresnaye, he did seem to be quite upset and said he would definitely do something about it all. And lo, while business folk in Durban work out whether to bother restarting or just to collect their insurance cheques on their way to King Shaka Airport, the President has indeed done everything in his power to address the mess, which is to say nothing at all.

Very little of the state remains in KwaZulu-Natal. The President has nobody to yell at there. Sure, there are people in positions, but they’re not in government. Let’s not be naive. They’re just taking a salary and distributing stolen cash.

Businesspeople have been incrementally dealing with this reality for some time. The suggestion that – even if you pay it – the state could take care of the health and transportation of your staff, the security of your property and the supply of electricity to your business is not really serious.

Businesses and citizens have slowly come to terms with the vanishing state and, in the South African way, have made a plan. The question is now how the state will react when businesses vanish. After all, it is the thugs who organised last month’s destruction whose waistlines have prospered on the private sector’s rates and taxes.

It will indeed be interesting – if not terribly nice – to watch what happens as the penny drops. Drunk on their avarice, they forgot one of the great rules of life: don’t shit where you eat. It’s just a pity they’re not the only ones enjoying eThekwini’s culinary innovations.

Here in Cape Town we’ve got our own problems to solve, and they are indeed many. But the chatter here tells me that the DA is apparently not planning to set the city on fire or to burn down its businesses in a fight between factions. This is not to endorse anyone in particular but to make what really ought to be an obvious statement: KwaZulu-Natal’s problems began hundreds of years ago, but only begin to end with the ousting of the ANC in eThekwini by the electorate. It is the ANC that smashed Durban. It is naive to expect the ANC to fix it.

One of the smaller benefits of living far away from the ANC’s blitzkrieg style of municipal government is the good condition of the roads. Given the improvement of the situation in Durban and the President’s actions, it no longer feels wrong to write about the Porsche Spyder.

The 718 Spyder is an extension of the Boxster/Cayman range, the compact sports-car line from the German manufacturer. It’s interesting in several ways, specifically that the engine in the middle of the car – supercar-style – is the four-litre flat six, modified from a version you’d find in the back of a 911. It’s mated to a dual-clutch gearbox and will do 309kW, which is a lot in a car this size.

These facts don’t really leap off the page, mind you. What’s important is that the engine is naturally aspirated (no turbos or super-chargers) and will spin all the way up to 8,000rpm. And it’s not any old dual-clutch gearbox, but hands down the fastest I’ve ever used, as though Porsche has found a unique space between instantaneous and instant.

Inside, it’s a small car but my lanky frame found a good driving position, confirming Porsche’s commitment to everyday usability for even its most hardcore products.

The interior has a last-generation button-fest feel about it and the cloth roof is a fiddle to remove and stow, but that fiddliness saves considerable weight.

To drive, the Spyder is flat-out astonishing, the best thing this side of a GT3, which the Porsche nuts will tell you is the best thing – period. That’s not an accident. The Spyder has a good collection of GT3 underpinnings, and this intersection of engineering turns a 718 from a brilliant everyday sports car into something approaching truly, memorably great.

Everything comes together. The free-breathing flat six requires some input from the driver beyond point-and-go. It requires that you actually think about when to change gear because, unlike in a forced-induction car, you can’t have everything whenever you want it. You need to plan braking points, when to change gear, to prepare your engine speed and to balance the car before you can get back on to the gas in a corner. The Spyder requires the driver to actually drive.

Once doing so, the mid-engine arrangement requires the driver to recalibrate their internal gyroscope. The front end is so spectacularly sharp and direct that I spent the first few hours in the car preparing to catch the back end as it must, surely, snap out of line under the sustained lateral abuse I was giving the rear rubber.

But it never did. The perfect 50-50 balance keeps the car tracking flat and true, encouraging ridiculous pace through corners and brain-frazzlingly early application of throttle coming out of a corner. In the hands of a talented driver, I can’t really think of much that would be quicker than this on a twisty road. It’s just breathtakingly good.

The Spyder is one of those all-too-rare cars that wires itself into your brain.

Blasting up a favourite pass after some rain, I rounded a corner to find pebbles and sand from a recent rainstorm strewn across the road mid-corner.

No panic. A sharper stab of the brakes, adjust the line a bit and complete faith that, whatever happened, the car would recover its composure without any drama. Somehow, I just knew exactly how much the nose would wash out on the dust, and exactly how out of shape the back end would get. I’m not sure my heart rate even registered the event. The Spyder instils a level of confidence I can’t remember experiencing for years.

Of course, the car is fast, cracking the 0-100km/h sprint in a shade under four seconds, but that’s to miss the point. That pace is a result of weight management and balance that shows its benefits at all speeds.

I get the feeling that Porsche – the brand at the sharp end of the VW Group’s engineering prowess – is having some fun at the end of the internal combustion age.

After more than 100 years of a certain kind of technology, you’d expect people to be good at it, but, once again, what stands out with Porsche is the value for money. The 718 Spyder is yours for around R1.7-million – a stack of cash to be sure, but you’d need to spend double that to get a sports car this good from within Porsche’s own stable, and several factors more from anyone else.

Refilwe Mekoa for Spotlight • 1 hour ago

Tackling a health service in crisis: New portfolio committee chair is a medical doctor who aims to enforce accountability