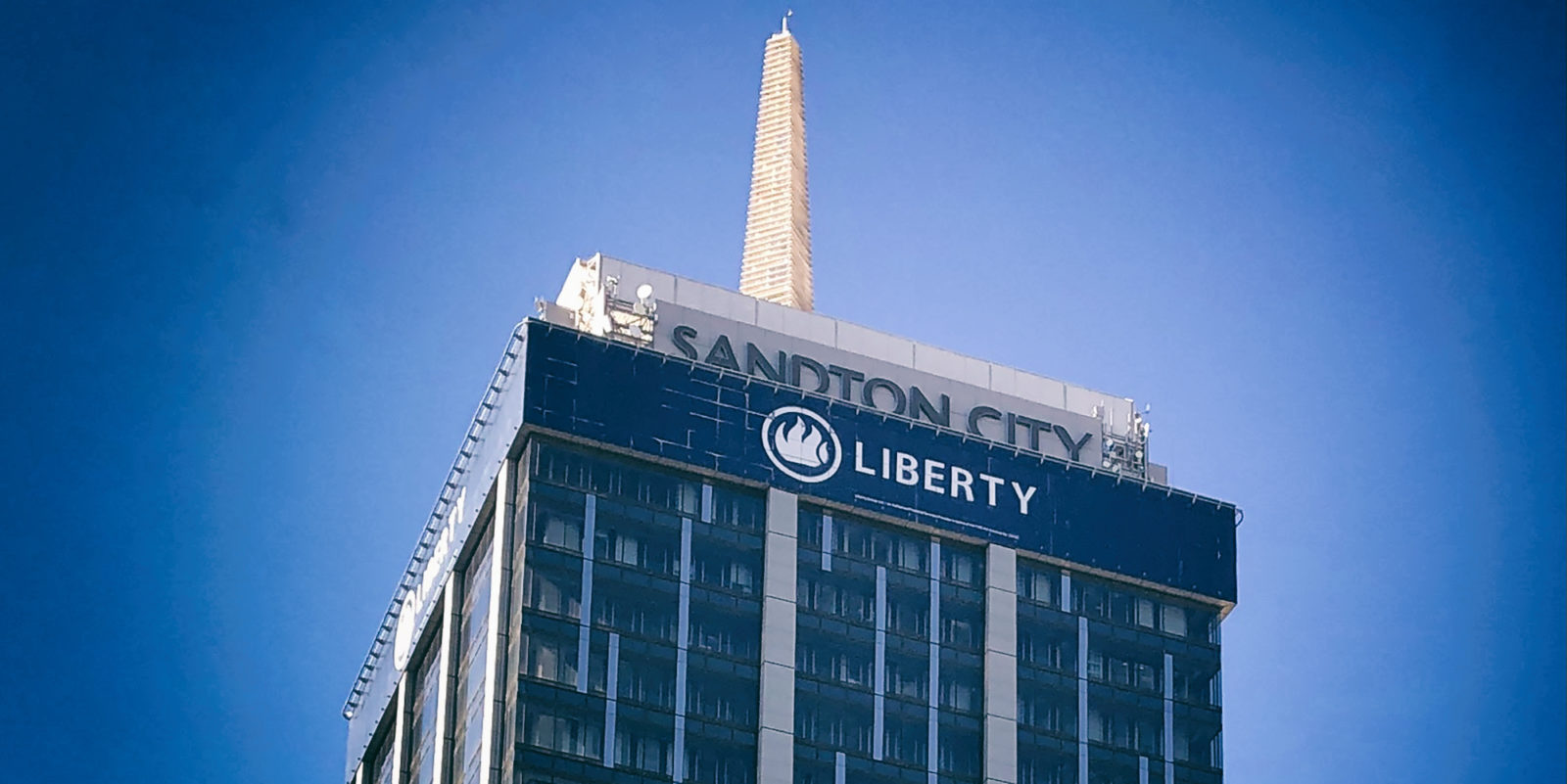 Insurance company Liberty has reported that death and disability claims paid during the six months ended 30 June 2021 amounted to R8.5-billion, 61.4% more than it paid in the first half of 2020. In tandem, annuity payments to clients rose by 10.3% to R4.5-billion as did death and funeral claims. This is the cold, hard impact of the pandemic on its clients.

These payments have prompted the insurer to top up the R3.1-billion pandemic reserve that was established in 2020 to provide for the expected impact of Covid-19 on its business. By December 2020, the reserve amounted to R2.2-billion and by June 2021 it had dwindled to R1.5-billion. Another R1-billion has been set aside.

“At this point, we don’t know what the impact of the third wave will be on the business,” says Liberty group Financial Director Yuresh Maharaj. “We have been encouraged by the vaccine roll-out programme, which will make inroads in reducing the fatality rate, but this will not affect the third wave.”

Liberty has also provided for a fourth wave, which it expects to be less severe than the current wave.

This has inevitably had a dampening effect on the firm’s results, although not as severe as in the previous period.

The company, which is now the second smallest of the listed life insurers by market cap, reported normalised operating earnings before the Covid-19 impacts of R652-million, marginally up on the equivalent prior period earnings of R633-million.

But, thanks to the improving global economic environment, financial markets have risen, which supported positive returns from Liberty’s Shareholder Investment Portfolio which generated a profit of R753-million for the current period, compared with a loss of R631-million for the previous period ended 30 June 2020.

“We have returned to a level of profitability. Of course, we would hope for more, but the levels of uncertainty out there are huge,” says Liberty Chief Executive David Munro. “People, our clients are catastrophising the world, and right now face-to-face interaction with our clients is important, but it is difficult to do under the current circumstances.”

What was positive, he says, was growth in group long-term insurance new business of R4.2-billion, which was 24.8% above the comparative period of R3.4-billion. This is a sign, he says, that investments in digital tools such as the client and adviser engagement and investment platforms are paying off.

The group value of this new business increased to R46-million from R24-million in the comparative period.

“The volumes of new business are good, thanks to the strength of our client franchise, but we are not seeing this translate into increased value because the cost of our sales activities has risen in tandem,” Munro says. But he is not too perturbed about this. “For now the increase in volumes is more important,” he adds.

For Rella Suskin, head of research at Benguela Global Fund Managers, the results show some pockets of improvement. On the bancassurance side, sales saw strong growth in credit life sales and in funeral policies, with the recently launched Standard Bank Flexible Funeral Plan seeing more than 70,000 policies per month being sold.

But Liberty’s traditional insurance businesses, particularly the corporate business, is under pressure and reported a loss of R546-million. “This is worse than the June 2020 loss of R175-million in the prior period and the full year December loss of R228-million with lower risk policies sold [group covers], and with excess risk claims of R388-million that were not covered by the pandemic reserve and which Liberty was not anticipating,” says Ruskin.

The group reported a loss of R465-million before the addition of Liberty’s Shareholder Investment Portfolio, which is an improvement from the loss from June 2020 of R1.5-billion, but shows that things are still tough. The loss was offset by the shareholder portfolio which reported a profit of R753-million due to favourable market conditions.

“Without the positive market movements, Liberty’s underlying operations would have reported a loss,” she adds.

No interim dividend was declared, which reinforces that management is still worried about the tough operating environment, particularly as other companies in other sectors have resumed dividend payments.

The results were released within the context of Standard Bank’s offer to buy out Liberty minorities. Should shareholders approve the proposed transaction, Liberty could be delisted by March 2022. DM/BM