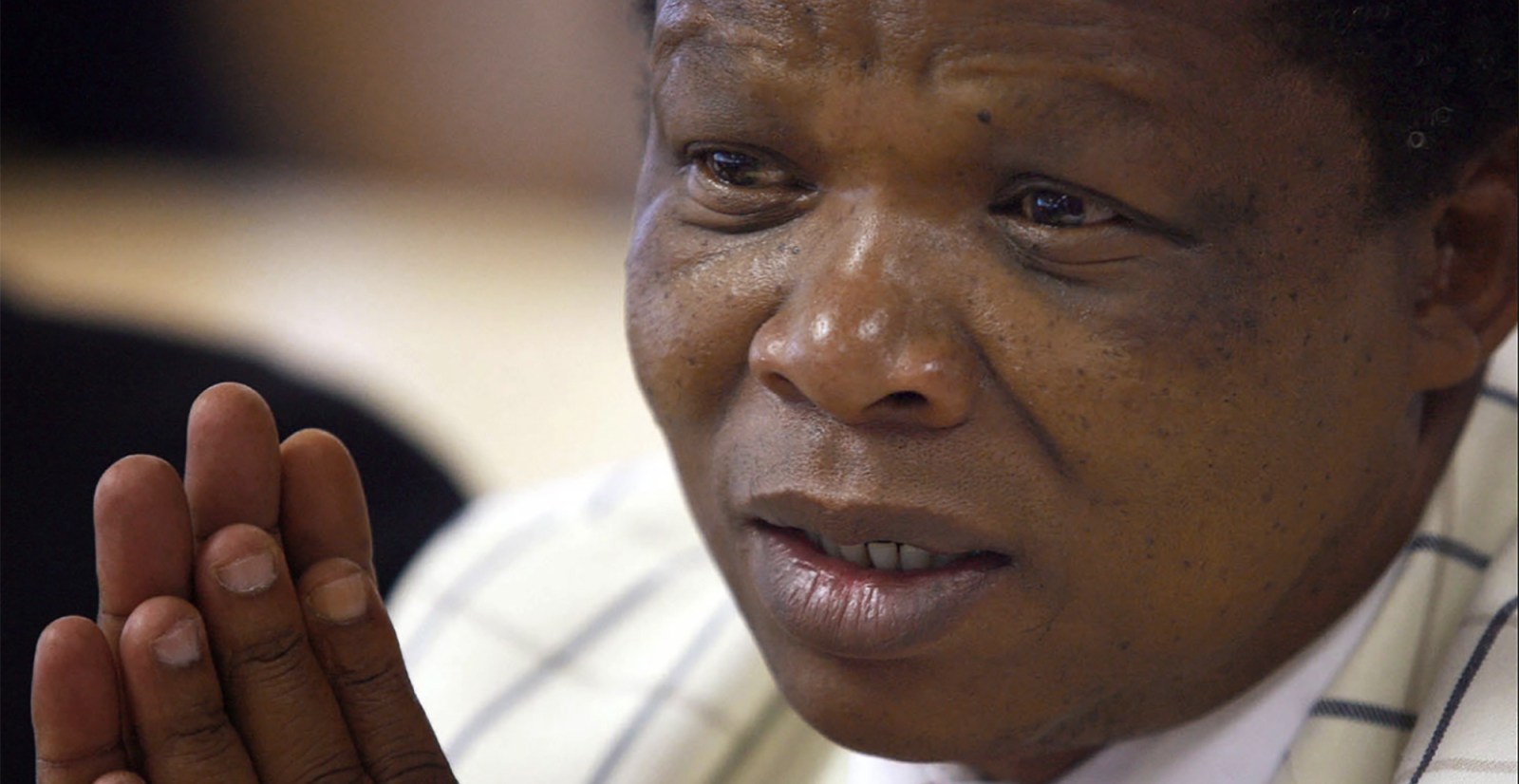 The Constitutional Court’s Qwelane judgment carefully balances the competing rights that are implicated in any hate speech case: freedom of expression, equality and dignity. Ours is not a Constitution that automatically favours one right over the other, and each case is context-specific.

Dario Milo is a partner and Lavanya Pillay a senior associate at Webber Wentzel. They acted for Media Monitoring Africa, a friend of the court in the litigation.

“It is a truth universally acknowledged that [t]o be hated, despised, and alone is the ultimate fear of all human beings. Speech is powerful – it has the ability to build, promote and nurture, but it can also denigrate, humiliate and destroy.”

These were the opening lines to last week Friday’s critically important and unanimous Constitutional Court judgment in the Jon Qwelane case, penned by Justice Steven Majiedt.

The late Jon Qwelane, the once-famous anti-apartheid activist, talk show host, newspaper columnist and ambassador, brought a constitutional challenge to the hate speech provisions in the Equality Act following the publication of his article in the Sunday Sun, “Call me names — but gay is not okay”. The article was published over a decade ago, in 2008. In the article, Qwelane compared members of the LGBTQI+ community to animals and blamed them for the degradation of societal values.

In a particularly heinous passage, Mr Qwelane said this: “I do pray that someday a bunch of politicians with their heads affixed firmly to their necks will muster the balls to rewrite the Constitution of this country, to excise those sections which give licence to men ‘marrying’ other men, and ditto women. Otherwise, at this rate, how soon before some idiot demands to ‘marry’ an animal, and argues that this Constitution ‘allows’ it?”

The South African Human Rights Commission instituted proceedings against Qwelane, alleging that the article constituted prohibited hate speech in contravention of section 10(1) of the Promotion of Equality and Prevention of Unfair Discrimination Act 4 of 2000 (Equality Act). But Qwelane disagreed — and challenged the constitutionality of section 10(1), arguing that it sets a lower threshold for assessing hate speech than section 16(2) of the Constitution.

Section 16(2) of the Constitution states that the right to freedom of expression does not extend to “advocacy of hatred that is based on race, ethnicity, gender or religion, and that constitutes incitement to cause harm”.

Prior to last week’s judgment, section 10(1) of the Equality Act prohibited speech “which could reasonably be construed to demonstrate a clear intention to: (a) be hurtful; (b) be harmful or to incite harm; (c) promote or propagate hatred”. The interpretation of this section, and thus the determination of what constitutes hate speech under the Equality Act, was a matter of ferocious debate, which has finally been resolved in the Constitutional Court’s judgment.

The first red herring that the Constitutional Court dispelled was the fallacious argument that hate speech can only be regulated in South Africa if the exact terms used in section 16(2) of the Constitution are adopted. The correct analysis is that wording that is broader than section 16(2) may well be justifiable if it complies with the well-known limitations analysis in our Constitution.

The court then got into the nitty-gritty of section 10 of the Equality Act. A number of issues required clarification.

The court found that the section requires an objective standard to be applied when determining whether speech constitutes hate speech. One must consider how an objective, reasonable person would understand the words (and not what the subjective perception was of the targeted group or the intention of the speaker). In other words, it did not matter whether Qwelane thought he was not engaging in hate speech or how individual readers perceived the column: what mattered was how the reasonable person would understand the words.

Next, hate speech prohibitions, said Justice Majiedt, are concerned with the impact and effect of the hate speech and protecting the public good. So for speech to be true hate speech, there must be public dissemination of the speech: private communications do not count.

Most significantly, the court found that the correct interpretation of the key provision, “(a) be hurtful; (b) be harmful or to incite harm; (c) promote or propagate hatred”, must be a conjunctive one — the word “and” must be read in-between clauses (a), (b) and (c). This is because on a disjunctive (“or”) reading, section 10 would prohibit any expression which could be construed to be merely hurtful, but which involves no harm, no incitement, and no hatred. From a freedom of expression perspective, expressions that are merely hurtful are insufficient to constitute hate speech. Hurtful speech does not necessarily seek to spread hatred against a person because of their membership of a particular group, said the court.

But even on the conjunctive reading adopted by the court, “hurtful” had to go — it is impermissibly vague. “Hurtful” could reasonably mean the same as “harmful”, which is already included in section 10(1) and which can be understood as emotional and psychological harm that severely undermines the dignity of the targeted group as well as physical harm. There is thus no need to have both phrases in the section.

What this means is that the remainder of the hate speech provision in the Equality Act is constitutionally sound: hate speech that may be regulated is speech based on a prohibited ground (which includes sexual orientation) that viewed objectively is harmful or incites harm and that promotes or propagates hatred. So both the element of harm and the element of hatred need to be present.

“(1) Subject to the proviso in section 12, no person may publish, propagate, advocate or communicate words that are based on one or more of the prohibited grounds, against any person, that could reasonably be construed to demonstrate a clear intention to be harmful or to incite harm and to promote or propagate hatred.”

Apart from the interpretation issue above, the court made the important finding that the inclusion of sexual orientation as a prohibited ground under section 10(1) of the Equality Act accords with our Constitution. As the court held, it would not be possible to protect the rights of the LGBTQI+ community without prohibiting hate speech based on sexual orientation: “Homophobic speech is not only problematic because it injures the dignity of members of the LGBT+ community, but also because it contributes to an environment that serves to delegitimise their very existence and their right to be treated as equals.”

On the basis of the above-recrafted interpretation of the Equality Act, the court turned again to Qwelane’s article. His words were indeed harmful and promoted hatred on the basis of the prohibited ground of sexual orientation, as they denigrated the LGBTQI+ community as less than human and degraded their sexual preferences to being comparable to bestiality. The article also insinuated that the LGBT+ community is not worthy of equal treatment and protection of the law. The court accordingly rightly found that Qwelane’s statements plainly constitute detestation and vilification of homosexuals on the grounds of sexual orientation; it was prohibited hate speech.

The Constitutional Court’s judgment carefully balances the competing rights that are implicated in any hate speech case: freedom of expression, equality and dignity. Ours is not a Constitution that automatically favours one right over the other, and each case is context-specific. But just as my right to swing my arm ends where your nose begins, your right to free speech ends where you engage in discriminatory expression that is harmful and hateful. Qwelane’s minor victory — in having the term “hurtful” removed from the Equality Act — should not detract from the important vindication of the rights of the LGBTQI+ community that this decision represents. DM