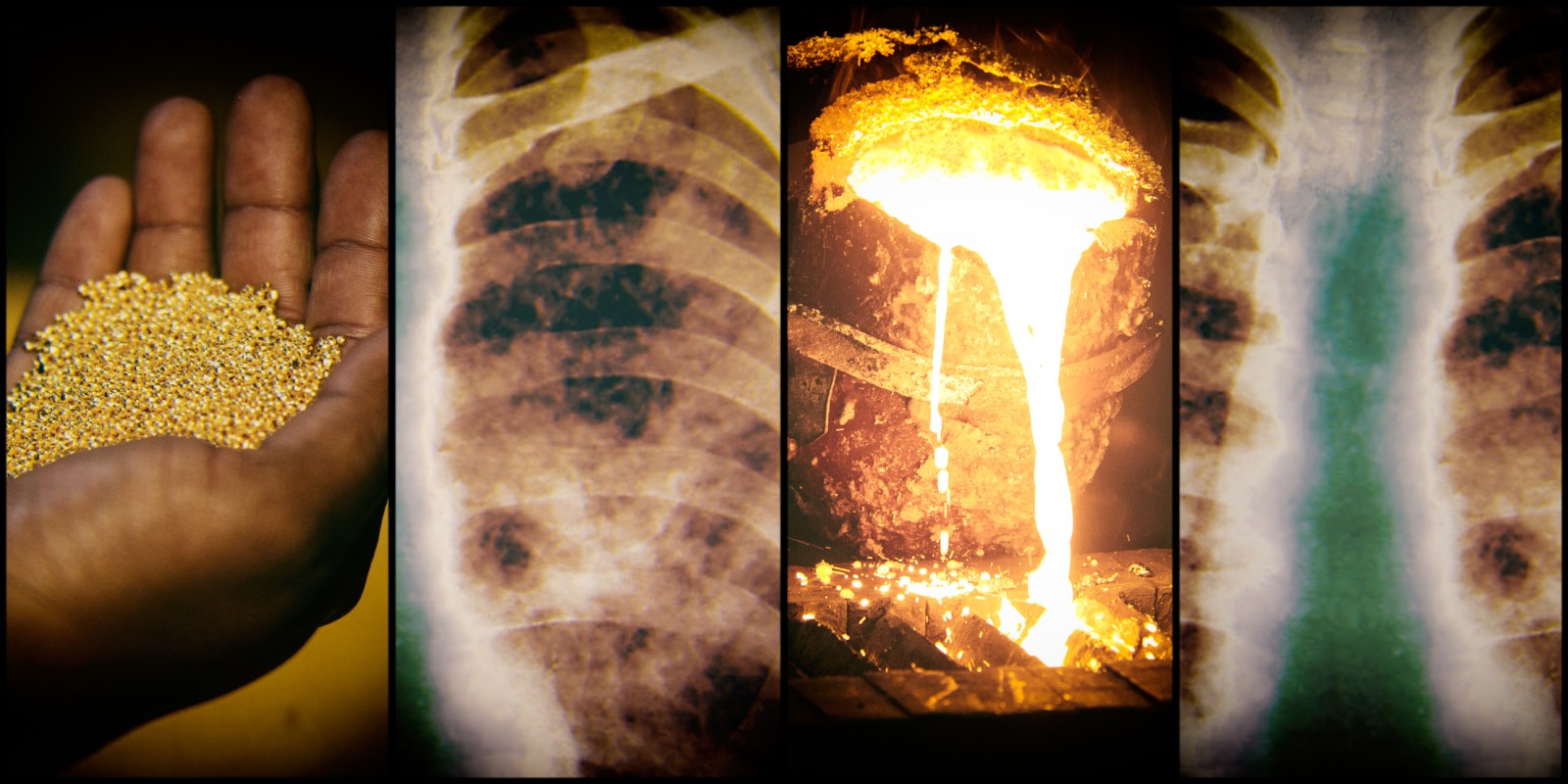 The Tshiamiso Trust, which administers claims stemming from the multibillion-rand silicosis settlement against South Africa’s gold mining industry, announced on Monday that the first batch of compensation payments have been made to more than 100 claimants to the tune of R9bn. Lungs have been ruined and lives have been lost, but justice is finally being done.

The announcement follows a pilot trial that saw a handful of payments made. The processing system is now clearly all systems go, and the long and arduous task of compensating claimants is rolling out.

“It is expected that we will see a steady flow of payments to claimants in the months and years ahead now that the requisite processes have been set up. As at 31 July 2021, 39,608 claims have been lodged since the claims lodgement process was opened in February,” the trust said in a statement.

The trust said it now has 61 lodgement centres in five countries — a reflection of the migrant nature of the exploited labour force that toiled for decades in South Africa’s deep and dangerous gold mines before the health and safety of employees became a priority in boardrooms.

Silicosis is an incurable lung disease contracted from the silica dust of gold-bearing rocks. The scientific and medical evidence for this link is rock solid, which is why when human rights lawyer Richard Spoor launched a silicosis class action against the gold sector in 2012, it was already pretty much case closed. It was just a matter of when, and how much.

In the end, an initial settlement of R5-billion was reached in May 2018 that got judicial approval in July 2019. The R5-billion, which the six mining companies involved have already set aside — and which hit past earnings results — is an estimate. The final payout figure could be higher or lower depending on the certification of claimants.

Certification will be a long process. The latest batch of just under R10-million is a fraction of the pot. And the pandemic threw a huge spanner into the works of an already complex logistical undertaking.

“There are reasons for the time it has taken to reach this point,” the trust said.

“These include the long and complex court-approved Trust Deed to which Tshiamiso is required to adhere, including the eight-step process through which each claim must proceed; and the huge logistical and organisational cross-border infrastructure that the trust has had to establish since its establishment in February 2020, complicated by having to do this in the face of the Covid-19 pandemic. The logistical infrastructure continues to be expanded in order to enhance capacity and speed up the settlement of claims.”

And the trust said that some claimant applications have been rejected, but they are entitled to a review of their case. The trust has to be thorough, and no justice will be rendered in money paid out to the undeserving or those who knowingly lodge fraudulent claims.

The trust is being transparent. Progress on payments will be updated daily on the website.

The six companies that were party to the suit are Harmony Gold, Gold Fields, African Rainbow Minerals, Sibanye-Stillwater, AngloGold Ashanti and Anglo American. The latter no longer has gold assets, but historically was a producer of the precious metal.

To their credit, mining houses have made huge strides on the health and safety front in recent years, even as it pays for the “legacy issues” of the past. And the gold price is currently at elevated levels over $1,800 an ounce and the companies are making money, so they have more cash to spend on health and safety measures. DM/BM