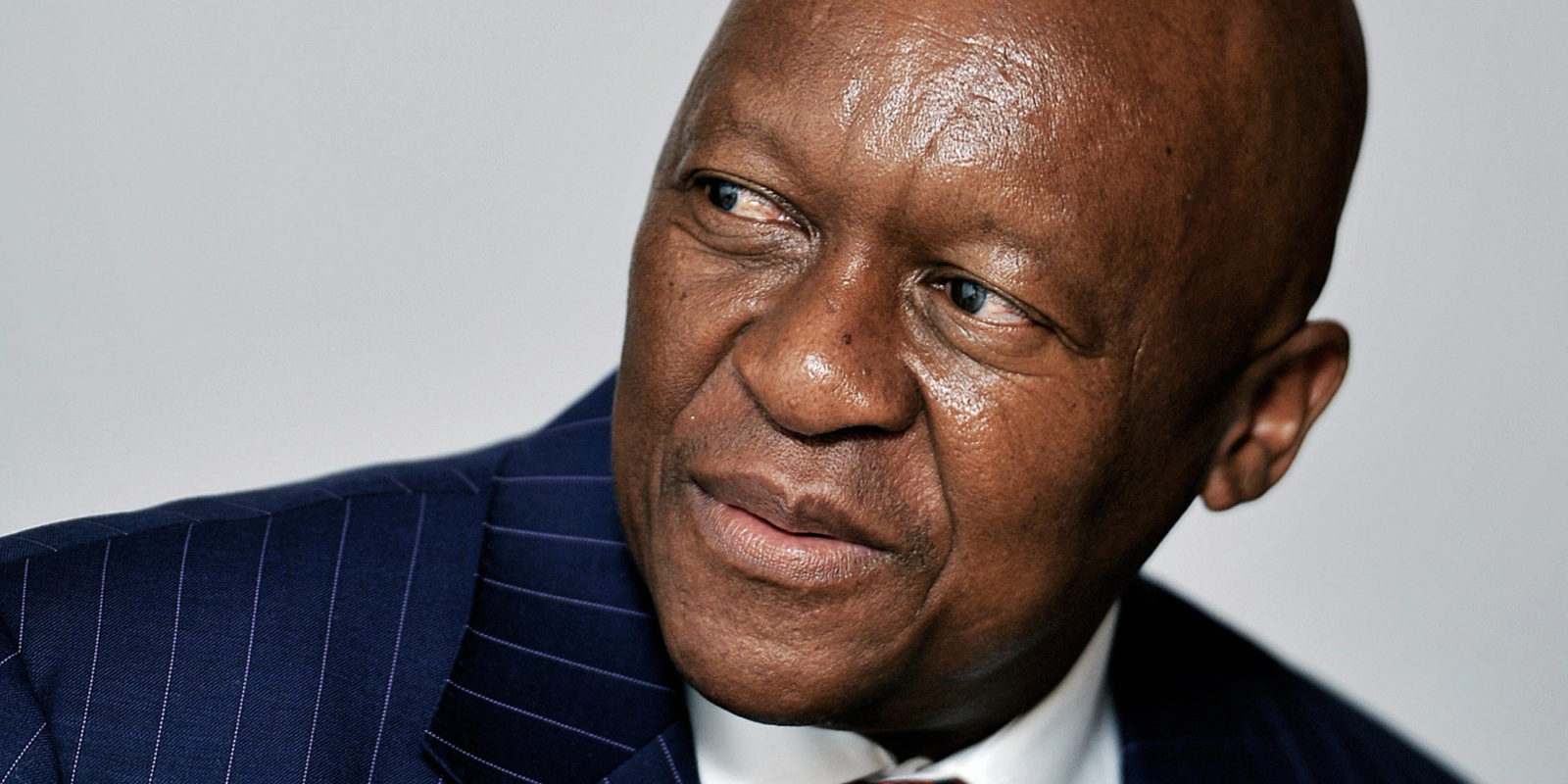 Royal Bafokeng Platinum, a black-owned and mid-tier producer, unveiled record interim results on Tuesday. RBPlat’s earnings surge comes in the wake of Anglo American Platinum’s (Amplats) record results, a trend expected to be repeated by other miners in this space, such as Sibanye-Stillwater.

Olympic athletes are going for gold, but prices for platinum group metals (PGMs) are leading to some corporate podium performances.

“The performance supported further capital returns to its shareholders, with a declaration of a R1.5-billion interim dividend in addition to the R482.3-million buy-back and redemption of a portion of its convertible bonds,” the company said in a statement.

By any measure, the company made buckets of cash. Earnings before interest, taxes, depreciation and amortisation (Ebitda) reached almost R5.5-billion compared with almost R2.1-billion in the first six months of 2020. Headline earnings shot up by 465% to R4.87-billion.

RBPlat’s assets are the only known deposits of significance that are both shallow and high-grade — factors that cut costs and lift profits — on the rich Merensky reef. That could make a company of that size an ideal takeover target, but its status as a black-owned PGM producer would potentially throw regulatory obstacles in the way.

CEO Steve Phiri told Business Maverick that the company’s shareholders — who have stuck by it “through thick and thin” — would be unwilling to sell now, as it is “harvesting time”. They are certainly reaping rich rewards from what they have sown and PGM prices are expected to remain elevated for some time.

But the company is open to possible expansion beyond the projects it has brought to life so far.

“Barring being a takeover target, we are open for any M&A that makes sense to the shareholders,” but it is not a priority at the moment, Phiri told Business Maverick.

The company is in a good space on a number of fronts. It is two years into a five-year wage agreement with the National Union of Mineworkers, so there is unlikely to be any push by labour on the immediate horizon for a bigger slice of the pie.

And PGMs for companies big and small is a good section of the periodic table to be mining right now. For the South African economy more widely, the upturn in the commodities cycle has meant a lift in badly needed tax revenues, record trade surpluses and a resilient rand. A platinum performance on the podium. DM/BM