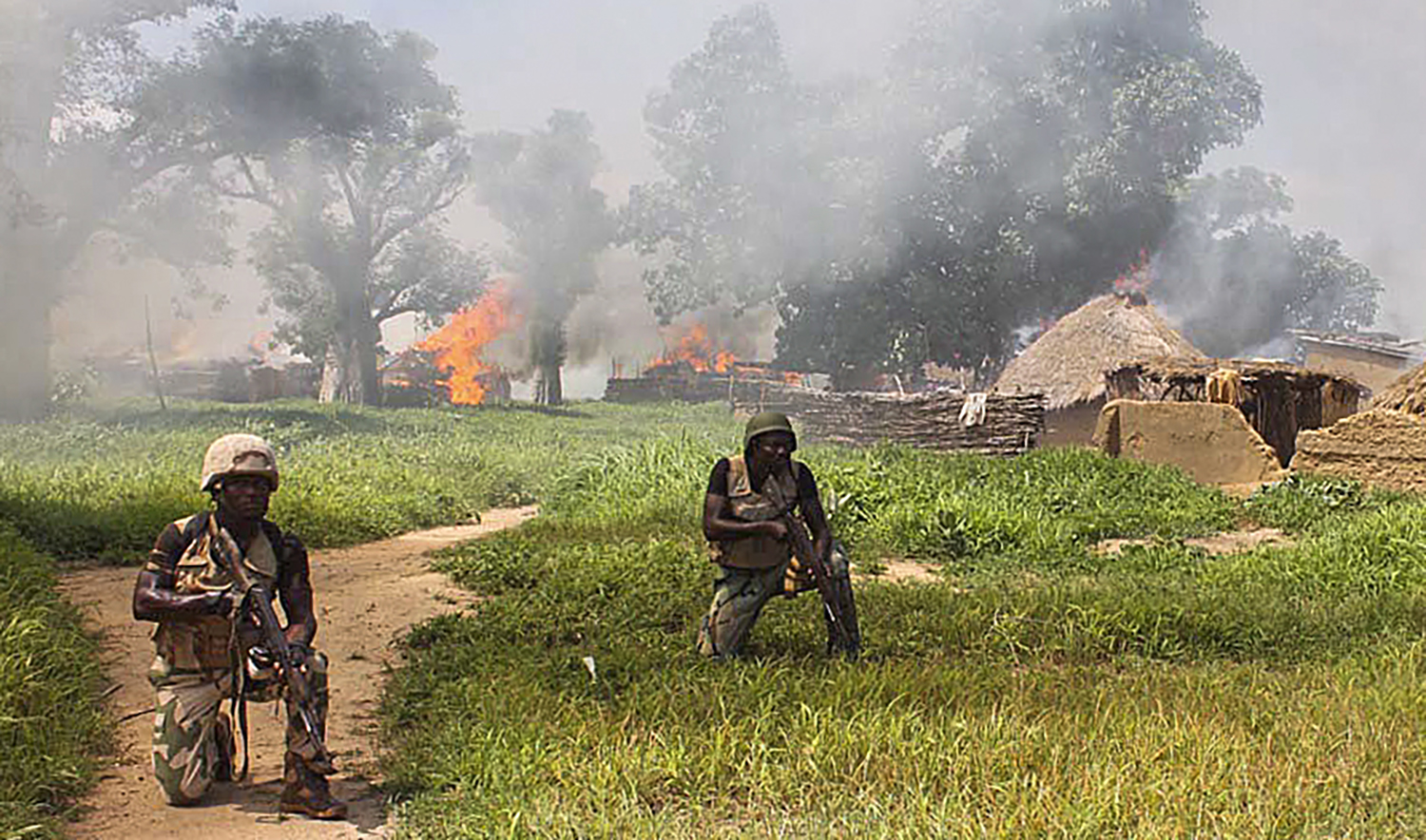 States must join forces to stop new Islamic State caliphates from forming and consolidating in the region.

This article is funded by the Dutch Ministry of Foreign Affairs and the United Nations Development Programme.

African states must act quickly to stop the restructuring of Islamic State West Africa Province (Iswap) in the Lake Chad Basin. If they don’t, Islamic State’s plans to expand in the region will further endanger the lives of millions of Africans.

Islamic State is using Iswap, its local affiliate, to further its expansionist agenda that began even before it was defeated in Iraq and Syria. Institute for Security Studies research shows that Islamic State ordered the removal of Jama’atu Ahlis Sunnah lid-Da’wati wa’l-Jihad (Jas) leader Abubakar Shekau in May to open the way for Iswap’s — and therefore its own — growth.

Leadership tussles in Iswap are bound to occur, and countries in the region should take advantage of that to weaken the group. It has tried to present a united front in the past, but internal divisions have led to at least five leadership changes in as many years. This instability has contributed to desertions from Iswap — something that states can use to cripple the group.

Iswa is being restructured into four caliphates — Sambisa Forest, Alagarno Forest (nicknamed Timbuktu), Tumbuma, and the Lake Chad islands, each with its own semi-autonomous leadership. All these are in Borno State, northeast Nigeria. Tactically, they provide operational bases for the extension of activities to other parts of the northeast and Cameroon, Chad and Niger.

ISS sources familiar with these developments say Iswap has already appointed leaders in the Shura Council (consultative assembly) and the various caliphates. The group is also reforming its handling of members’ welfare and the accountability of its commanders. These changes appeal to fighters who are now returning to the area to join Iswap.

Some of these combatants left the group between 2016 and 2018, fleeing to Libya and Sudan. A driving factor was Iswap’s leadership, particularly the brutality of former military head Mustapha Krimima. Some deserters were unhappy with the 2016 Boko Haram split that created Iswap and Jas, while others wanted to join Islamic State in Libya. Their return could boost Iswap’s ranks and combat experience, as shown by their role in the May Sambisa attack.

According to ISS research, 130 or more former fighters rejoined Iswap after returning from Libya in three batches between April and June. At least 70 more are reportedly expected, although it isn’t clear when this will be.

Sources say the combatants use the Libya-Algeria-Mali-Niger-Nigeria route favoured by Islamic State and Iswap rather than the direct Libya-Niger-Nigeria passage. With its long stretch of desert, the latter is more difficult, with frequent reports of travellers dying of hunger and thirst. The route is also used by human traffickers and so has stricter security checks.

The choice of route is made by Islamic State and Iswap leaders based on logistical considerations, including the availability of guides or handlers along the way. Sources say most handlers are Nigerians, although some are Arabs and Tuaregs. Handlers are essential for moving fighters in and out of the Lake Chad Basin — providing instructions on how to dress and travel, and what transport to use to avoid detection by security forces.

Iswap’s ongoing re-organisation is yet to deliver a stronger and better outfit — but it could. The extremist group is intent on improving its resilience, longevity and success. The current changes could also be a response to the group’s losses inflicted by military counter-terrorism operations. In the Lake Chad islands and Alagarno Forest, in particular, such clashes resulted in the death of some Iswap commanders.

It is vital that Iswap, and by extension Islamic State, is denied the space to operate in the region. Lake Chad Basin countries should collaborate with other states, especially in the Sahel, to boost intelligence on returning fighters travelling through their territories.

These countries’ membership in the Global Coalition to defeat Islamic State should also be exploited. Lessons from the process of neutralising Islamic State in Iraq and Syria can be adapted to the Lake Chad Basin context. The region’s military body, the Multinational Joint Task Force, must play a leading role in any new interventions. Countries also need to integrate their civil protection, law enforcement and military responses and ensure these are connected regionally.

More than anything, governments must be ready to exploit the disagreements that will surely happen between Iswap leaders. They need to weaken the group as it tries to build, before its new roots take hold. DM

This article is funded by the Dutch Ministry of Foreign Affairs and the United Nations Development Programme.