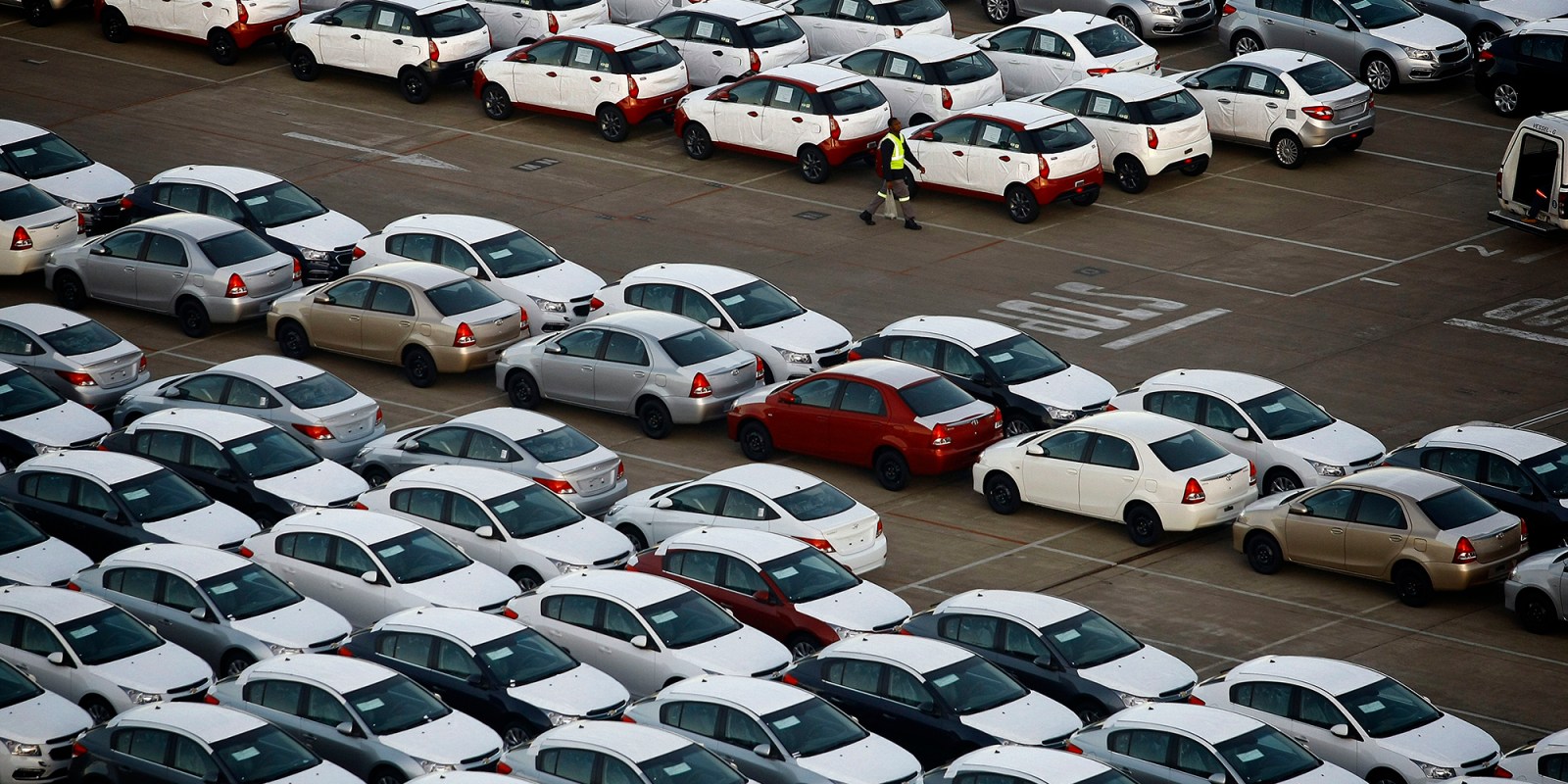 South Africa’s new car sales inched up by a paltry 544 units in June, a 1.7% increase compared to the same month last year, while exports tumbled by 33.1% as supply chains were crippled by weeklong riots, mainly in KwaZulu-Natal, stricter lockdown measures, and the cyberattack on ports operator Transnet that brought exports to a near halt.

Data released by motor industry body Naamsa showed that car exports had fallen by 8,381 units to 16,931 units in July 2021 compared with the 25,312 vehicles exported in July 2020. The association put the cost from damage during riots at R3-billion, adding to the mounting toll that could see overall gross domestic product slump by as much as 1% this year.

Car sales were crushed in 2020 after the government imposed a strict Covid-19 lockdown in late March, banning most consumer purchases with the exception of essential items.

Car sales, a forward indicator of consumer confidence as well as export performance, bounced back towards the end of last year and into 2021, though, predictably, they remain far below the levels seen before the pandemic struck.

The violence and looting of two weeks ago, triggered by the imprisonment of former president Jacob Zuma, led to more than 300 deaths, and as much as R50-billion worth of damage as roving crowds ransacked factories, shopping malls and other businesses, while blocking the key N3 route between KwaZulu-Natal and Gauteng and torching trucks carrying cars bound for international markets via the Durban port.

Freight rail operations, which link inland factories, mines and farms to the coastal ports, were also disrupted, putting the brakes on the strong export momentum that South Africa is banking on to boost economic growth after 2020’s 7% contraction.

The massive cyberattack on state ports operator Transnet that followed the violence, which felled its IT infrastructure and prevented it from receiving or dispatching cargo, added to the pain. The state firm declared a force majeure, absolving it of contractual obligations and leaving exporters frustrated at the prospect of losing market share overseas.

“Physical damages to assets and property, lost sales orders as well as the cancellation of new developments in the automotive industry are estimated at well over R3-billion,” said Naamsa’s chief executive, Mike Mabasa.

Naamsa said exports and imports, along with vehicle production and the delivery of vehicle components, would take time to normalise.

The motor industry contributes about 4.9% to GDP, with car exports and vehicle components reaching close to 14% of South Africa’s total exports in 2020. DM/BM