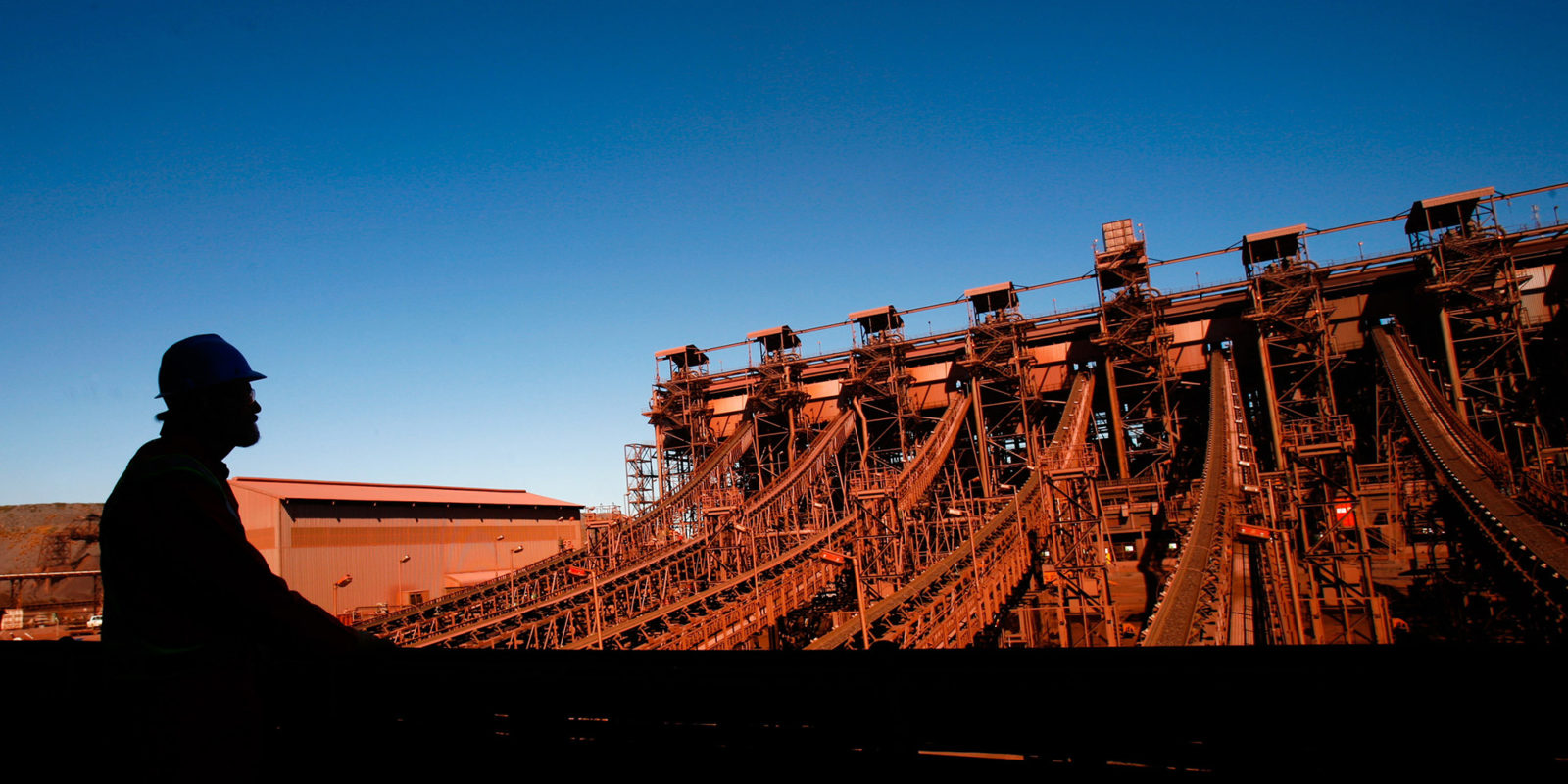 The procurement process to replace the dysfunctional Samrad mine licensing system has finally been launched by the Department of Mineral Resources and Energy. The system has been blamed for a backlog in the processing of more than 5,000 applications for mining and related rights.

On 1 June, Department of Mineral Resources and Energy (DMRE) Director-General Thabo Mokoena promised an investor conference that the department would issue publicly the tender for a new online mining cadastre to replace the utterly useless Samrad system for registering mining rights applications. That would have been around mid-June, but six weeks after that timeframe, the DMRE finally announced on Friday, 30 July, that it was launching the procurement process. The tardiness is not exactly on a geological scale – South Africa’s mineral wealth was accumulated over eons – but it highlights the DMRE’s obvious inability to deliver crucial stuff in a timeline that it has publicly set for itself.

A workable replacement to Samrad is crucial. DMRE Minister Gwede Mantashe told another mining conference this year that Samrad “is our biggest worry as a department”. Investors who want to apply for mining, prospecting and related rights often throw their hands up in despair as they attempt to navigate a system that was apparently not designed to be user-friendly. Which raises the question of what it was designed for in the first place.

A replacement would be an online mining cadastre, which is an online portal that is open to the public. It provides comprehensive geological data about a country or mining jurisdiction, gives information on mining permits that have been issued, including expiry dates, and lists available mining or prospecting rights and so on.

Such a system brings badly needed transparency to the sector and greatly diminishes opportunities for corruption. South Africa’s poor showing on this front is widely seen as an obstacle to investment and explains why so little exploration – less than 1% of global exploration-spend – currently takes place here, despite the vast resource wealth that still remains in the ground after more than a century of industry-scale mining.

That abundance of resource wealth is also behind South Africa’s record-setting trade surpluses and the record earnings that mining companies operating here have been posting. But little of that massive splash of cash is going into things like exploration or new mines. Hence the urgency behind replacing Samrad – it is a timescale that cannot be geological.

“The DMRE has commenced with the procurement process of a new modern system that seeks to simplify and improve efficiency in the rendering of services to the investors in the mining industry and the public,” the DMRE said in a statement late on Friday.

“The system is expected to provide a technology layer that is responsive and allows for modern workplace functionality and transparency, easily accessible by the users and to ensure compliance with our legislations. We believe this will reduce the turnaround time in the process of granting exploration and mining rights.”

That would certainly be welcome.

The DMRE went on to say that: “The fundamental objective of this system is to attract investment in the mining sector and to grow the economy. The process for the procurement of the system through the State Information Technology Agency (Sita) has commenced. The process for the appointment of a service provider is expected to be completed by the end of October 2021.”

So the end of October is the stated deadline and Sita tenders typically have various BBBEE requirements that could exclude international companies that might actually have a track record in this complex space. In the wake of the Karpowership SA debacle regarding its tender for the dubious provision of “emergency power” to South Africa’s flailing grid, one would reckon the DMRE would not want to mess this up. But the DMRE’s track record on emergency or urgent measures is certainly wanting.

Let’s see if the service provider is selected by the end of October, and if the preferred bidder is up to the task. DM/BM