Does the NPA’s Investigating Directorate have the fir... 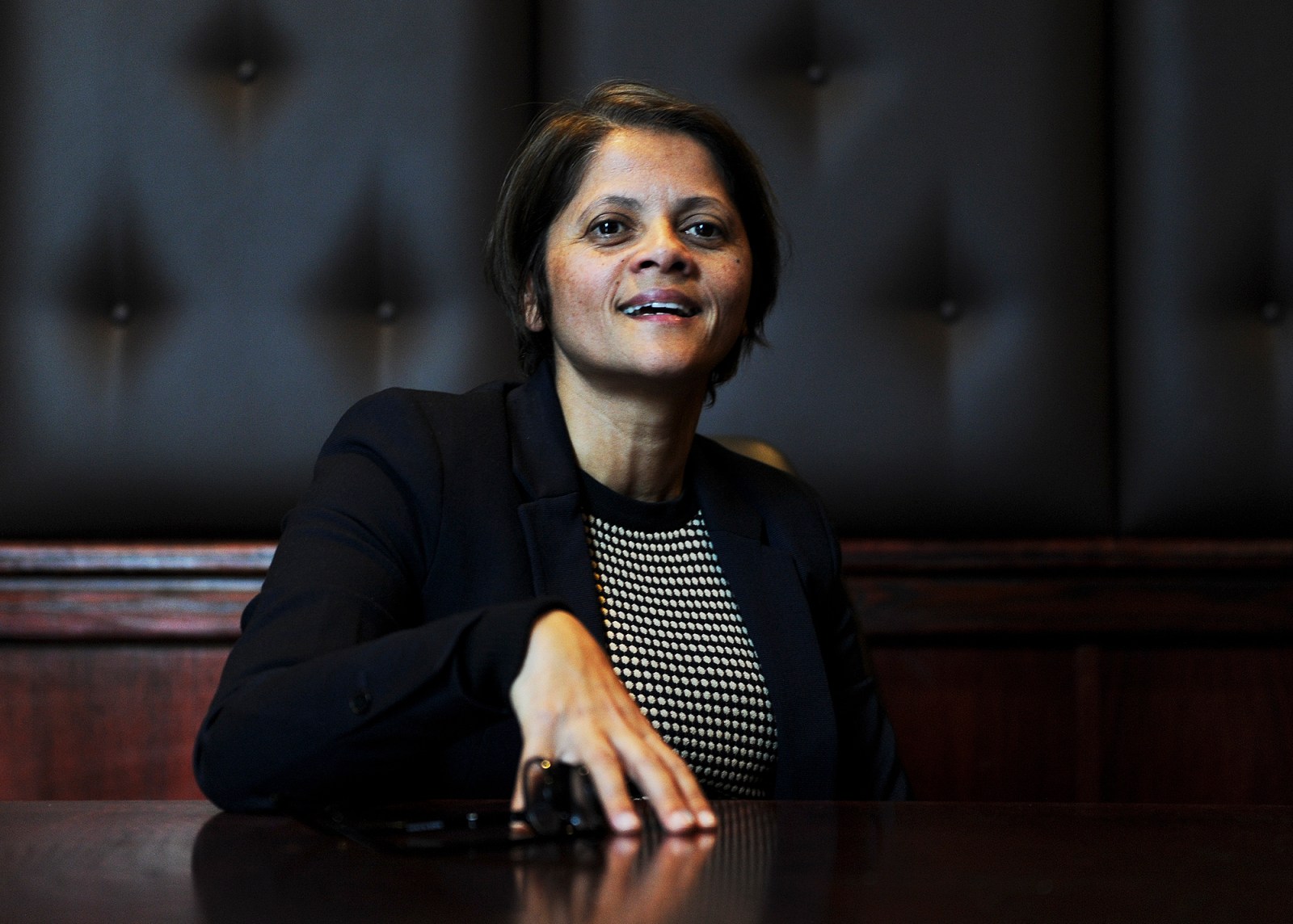 With much riding on the shoulders of Hermione Cronje’s Investigating Directorate, it is time for a reality check.

Hermione Cronje was handed a start-up with a R38-million budget and a launch team of seven: one deputy director, one state advocate, one director of administration and four junior administrators.

Just over two years on, the team at the Investigating Directorate (ID) has grown to 102 and the unit now boasts a monthly wage bill of R4.9-million.

That is less than half of what Transnet paid a Johannesburg law firm for a six- month investigation into the 1,064 locomotives deal in 2017.

The ID, the youngest of the National Prosecuting Authority’s (NPA’s) specialised units, was established to investigate and prosecute matters emanating from the Public Protector’s State Capture report, the Zondo Commission, the Nugent Commission into the SA Revenue Service and another into the Public Investment Corporation (PIC).

Frustration about the slow pace of arrests across the State Capture corruption spectrum is directed at the NPA broadly, but it is often the ID that comes in for a hammering.

That’s partly because South Africa looks to this unit to bring to book the Guptas and their partners in crime – from politicians to business and the public sector.

Notwithstanding the fact that it has taken high-profile cases to do with Eskom, Bosasa and police Crime Intelligence to court, the ID is well aware that it has lost its tag as flavour of the month.

Critics are uninterested in successes that don’t include the big fish.

They are agitating for more of Ace Magashule, a Gupta, a millionaire businessman, a red overall or some or other brand-name enabler of State Capture.

The stakes are high, the pressure no doubt intolerable.

The ID’s full-time staff complement has now grown to include 29 investigators, 27 financial investigators, 18 prosecutors and one analyst. These are mainly recruits who arrived in 2020/21.

Additional experts are contract hires who include those brought on board from the Zondo Commission. This group is funded under the “goods and services” component of the ID’s budget. The ID has also secured Zondo evidence leader Kate Hofmeyr.

In contrast to the ID’s full-time team of 102, Prasa had a group of 89 (including senior advocates) on the tall train investigation and related litigation (figures provided by Werksmans).

The ID has also had to file 14 requests for deviations from Public Service or NPA regulations to appoint permanent staff or to hire others on contract, which has an impact on the pace of recruitment.

And Cronje’s unit also technically remains homeless; it has outgrown its allocated space at NPA HQ, where more than 50% of members have been intermittently hot-desking this year, and not only because of Covid-19 – there has not been enough desk space for all of them.

A legal expert who monitors State Capture matters told DM168: “The ID itself is nearly completely absolved of criticism for slow progress, principally because it apparently only enjoys the operational budget at present of a mid-level criminal law practice. It lacks the resources provided to an outfit expected to do the job of an Eliot Ness.”

By the time Cronje and her initial team arrived in office in mid-2019, private forensic investigators, cyber specialists and law firms had already produced a multitude of reports into corruption.

Because much of that material was submitted into evidence at the Zondo Commission in 2018, everyone assumed the ID would investigate matters quickly and convert allegations into charges.

But this has not been as swift a process as many would have preferred – in part because of resource constraints.

DM168 has confirmed that the picture is no different at other units of the NPA. For example, the budget of the Specialised Commercial Crimes Unit (SCCU), responsible for some equally high-profile cases, is R237-million for 2021/22.

The SCCU is driving the Steinhoff investigation and, together with the NPA’s organised crime team, also the VBS investigation.

Amid much controversy, Steinhoff is pumping R30-million into the kitty to cover the cost of PwC’s work on this case. The company said it was doing this because the state didn’t have a budget.

State-owned entities, desperate to be seen to be cleaning up, have been paying a premium for such private investigations.

But there has been resistance to general attempts to scrutinise the cost of private investigations into public sector corruption.

Rightfully so. The “bad guys” would try to abuse such information to prevent or even block critical investigations, said the legal expert.

And, after all, the return on investment has been pretty massive in some cases – McKinsey & Co has repaid Eskom just over R1-billion and more than R800-million to Transnet, while ABB has coughed up R1.5-billion to the country’s power utility and the Transnet Second Defined Benefit Fund got Regiments Capital to pay back more than R600-million.

But there is an uncomfortable silence around the striking difference in cost or spend on private sector investigations against the very limited capacity available to law enforcement.

In a July 2021 presentation to Parliament, Cronje spoke of institutional impediments that frustrate the ID’s ability to get on with the job more swiftly.

The criminal conduct was characterised by a high degree of sophistication in attempts to camouflage the crimes, she told MPs.

And that complexity contrasts with the broader lack of training of investigators and prosecutors in vital areas such as forensic accounting.

Also, data-intensive dockets ran into terabytes of information that also required careful management. The ID required enough capable staff whose skills were equal to the scale and scope of the investigations it was seized with, she said in her presentation.

Although the unit recently arrested former Gupta associate Iqbal Sharma and several others in connection with a Free State government deal – an important precursor to the Estina dairy case – it has had some hiccups in the starting blocks.

The ID lost a bid to restrain more than R1-billion in assets belonging to Regiments Capital. An appeal to a full bench of the high court is pending.

It also announced that Interpol red notices had been obtained for four members of the Gupta family, whereas it was only approved for four other accused in the case. (The Gupta request is still pending.)

Cronje previously told DM168: “We understand the public’s concerns; however, we are working as quickly and as thoroughly as possible. The ID’s mandate is to provide well-thought-out, winnable cases. Not to take cases to court which will not hold or [will] embarrass the state.”

The ID anticipates concerted and sophisticated defence strategies, with many interlocutory applications designed to delay or knock charges down on technicalities before cases even begin, said the legal expert who spoke to DM168.

“The first attempt to tackle the Guptas in the Estina case [in 2018], for example, did not go well and Advocate Cronje would not want a similar debacle on her watch.

“Unfortunately this may lead to an excessive dotting of i’s and crossing of t’s.”

Yet, said the expert: “If an army is said to march on its stomach, a prosecution marches on resources large enough to retain legal, investigatory, administrative and technical excellence.” DM168