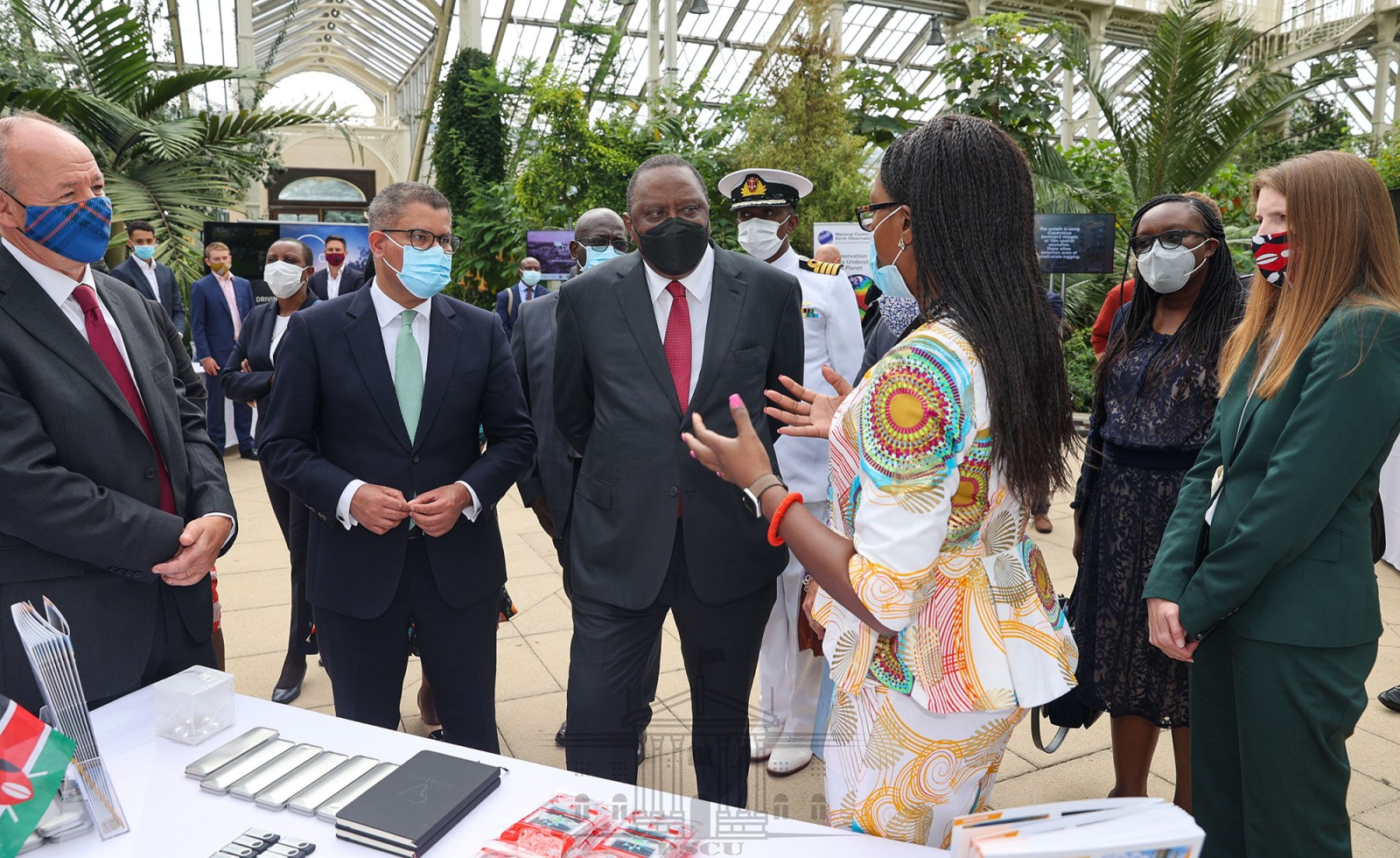 Kenya is the latest African nation to join the Adaptation Action Coalition, to pledge its commitment to adapting to climate change consequences. But countries from the developed world need to honour their climate finance pledges.

As the United Nations Climate Change Conference (COP26) nears, the head of the Adaptation Action Coalition Alok Sharma and Kenyan President Uhuru Kenyatta met this week in London to discuss climate change mitigation and adaptations strategies between the developed and developing worlds.

Kenyatta stressed that developed countries needed to honour their climate finance pledges for the developing world. A $100 billion per year by 2020 pledge had been made by developed countries in 2009 and reconfirmed in the 2015 Paris Agreement. As of 2018, developed countries had pledged $78,9 billion, with multilateral development banks funding in 2020 coming up to $38 billion. Of that, the Southern African Development Community only received $1 billion a year for the decade in question.

At the end of last year, Kenya said in its updated Nationally Determined Contributions (NDCs) that it needed international climate finance for 87% of its NDC budget. This is a scenario that often echoes across the continent.

“This support is required to fund adaptation measures to protect communities and habitats, investment in renewable energy and phasing out of dirty energy. Africa cannot address climate change without the developing nations honouring their commitments regarding climate action,” Migwi said.

Charles Simane, researcher and organiser at the Cooperative and Policy Alternative Centre told Daily Maverick that rich countries must pay their ecological debt in the form of climate finance.

“It is unjustifiable that the poor, mostly women in developing countries that do not have the finance, infrastructure, and skills to mitigate or adapt to the climate crisis, are having to bear the brunt of it,” Simane said.

The meeting between the two leaders also resulted in Kenya joining the Adaptation Action Coalition (AAC) to develop momentum on adapting to the impacts of climate change, which have been seen through extreme weather events in the country and region.

Founded in January 2021, the AAC was a response to the United Nations Climate Action Summit’s call for action on adaptation and resilience, highlighting the discrepancy between rapid climate change impact and action.

Kenya joins African nations such as Djibouti, Ghana, as well as Egypt and Malawi, who are the founding members of the coalition alongside the United Kingdom, Bangladesh, Netherlands and Saint Lucia.

Simane said that the move to join the AAC was in pursuit of international finance and also a way of strengthening bilateral ties with the United Kingdom. But, he said, his expectations were low as the coalition is not binded by anything. “The AAC will be another tick-box approach to the climate crisis. It doesn’t not have sufficient checks and balances to make sure that countries operationalise their NDCs. The AAC is also a much politicised approach to climate change. It is based on the build back better strategy by the EU, UK, and USA in an attempt to compete with the belt and road initiative of China,” the researcher said.

The AAC’s goals are centered on targeting action through different commerce sectors and events, with the end goal being to match action on climate change adaption to the scale at which climate change impacts and events.

Greenpeace Africa campaigner in Nairobi Amos Wemanya told Daily Maverick that Kenya joining the AAC could not have come at a better time, as nations prepare to head to Glasgow for COP26 in November, but also expressed concern about action at a local level.

“It is regrettable that while Kenya’s president joins international forums to address the climate crisis, locally his administration has persistently allocated budgets to fund exploration and mining of coal. In this year’s budget, the government of Kenya through the Ministry of Treasury has allocated 1,3 billion Kenya shillings towards coal exploration and mining,” Wemanya said.

Wemanya said investing in adaption could only do so much for the East African country affected by extreme weather, and that the mitigation of greenhouse gasses was just as important.

As the continent continues to feel the impact of climate change, it is important that measures are placed to limit the effects of these consequences. However, without climate financing, little can be done and calls for action or NDCs will wither with the changing climate.

“Climate finance should not be seen as a charity, it is not; it’s rich countries and people paying what they owe,” Simane said. DM/OBP