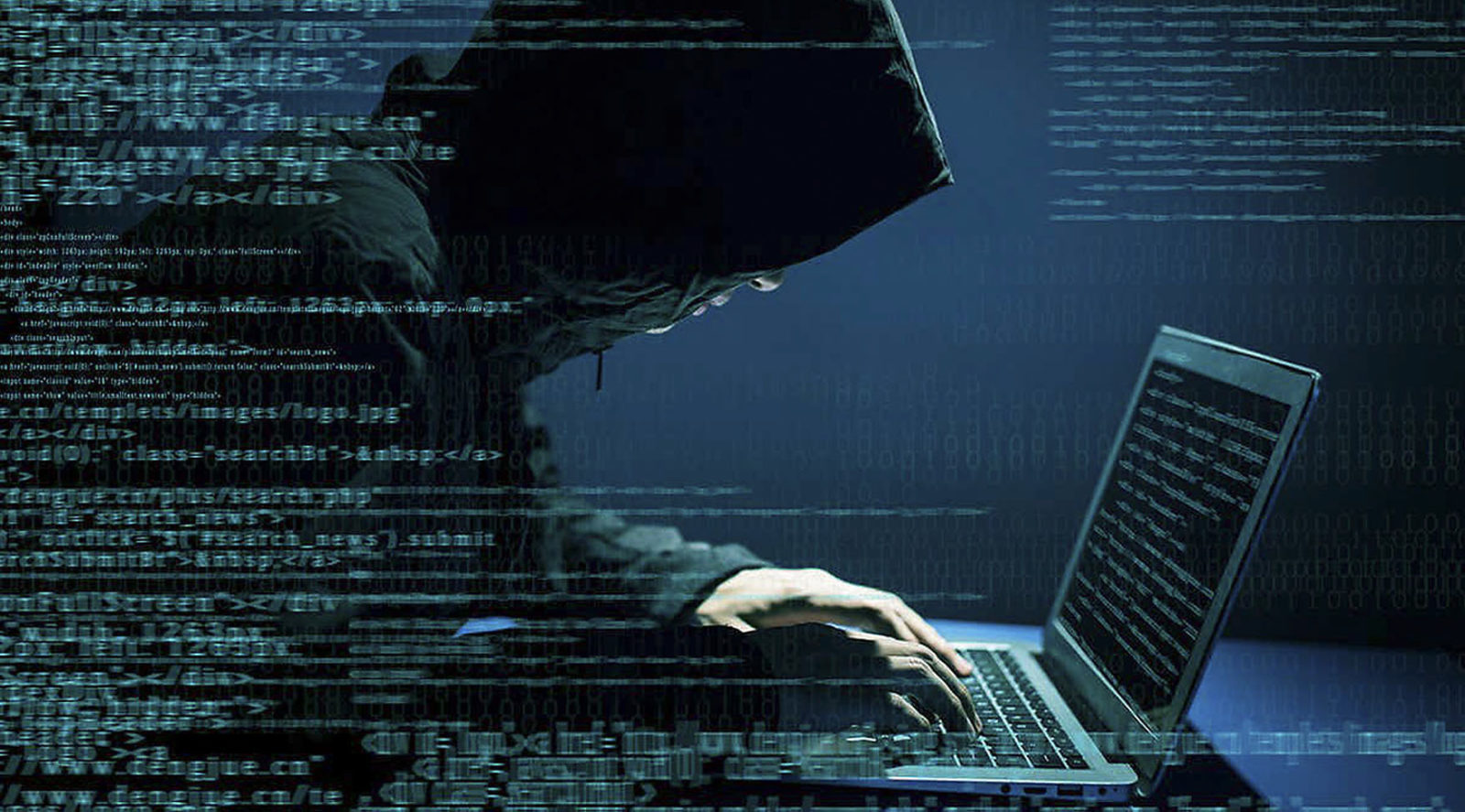 While nothing can excuse the sale of naked pictures of a child on the internet, some people are turning to crime because of poverty and the high unemployment rate.

The arrest of a 32-year-old Bonteheuwel mother for selling naked photographs of her four-year-old daughter on the internet has raised crucial questions with regard to acts of survival.

So too the 20-year-old student who twice lost her job and who turned to   sex work to feed her child and unemployed parents, and learners in Ravensmead who have sex with older men to earn money to feed their families.

While nothing can excuse the sale of naked pictures of a child on the internet, people are turning to crime because of poverty and the high unemployment rate.

Western Cape Social Development MEC Sharna Fernandez said: “It is safe to assume that these social circumstances, such as unemployment, poverty and Covid-19, create a desperate need in impoverished communities for their mere survival.

“Unfortunately, the desperate need often generates an environment that gives rise for crime to be committed,” she said.

The 32-year-old Bonteheuwel mother was arrested on 11 March following a joint operation between the FBI and SAPS.

Western Cape National Prosecuting Authority spokesperson Eric Ntabazalila explained the mother had allegedly sold naked pictures of her four-year-old daughter on the dark web, which was detected by the FBI.

A trap was set up with an agent from the US Homeland Security acting as buyer.

“She has received payments for such pictures via PayPal. Her case has been postponed to 19 August for further investigations. The films and publications report are still outstanding. Unfortunately, we are not in a position to name her as that would be naming the victim,” Ntabazalila said.

Bonteheuwel ward councillor Angus McKenzie said he was “terribly shocked” at the revelations.

“I want to make it clear this is not who we are as a society and community. Unfortunately, there are extremely challenging situations that people are going through.

“No excuse warrants the abuse of your own flesh and blood, a baby carried for nine months and given birth to. There are numerous avenues that can be used to address poverty, social ills and struggles that our people go through. Many times all it takes is for you to put your hand.”

An activist who lives in the same vicinity as a well-known drug merchant gave a shocking account of a primary school learner who was caught selling methamphetamine (tik) at school.

When the learner was caught and asked why she did it, the minor girl told the principal, teacher and governing body that she was tired of hearing her parents quarrelling every night about where they could find money to buy electricity.

Roegchanda Pascoe, an activist in Manenberg, reflected on a 20-year-old student who twice lost her job and ended up being a sex worker. She did this to support her child and unemployed parents.

Explaining the student’s predicament, Pascoe said: “The student started working just before lockdown and lost her job around June 2020. She didn’t want to sell drugs and decided to become a sex worker to feed her child and parents.

“Around the end of last year she managed to get another job and stop being a sex worker. That job lasted only five months and around May this year she again lost her job.”

This was the harsh reality out there, said Pascoe.

“Authorities are not clued up as to how people are suffering to put food on the table and the extreme lengths they go to to get their hands on food,” she said.

Zelda Trantraal, a school teacher and activist in Ravensmead, also sketched a grim picture of the hardships in the area and how it especially affected female learners.

“Before the Covid-19 lockdown we noticed that female learners slept over on weekends with older men in the area. This at times happened with their mothers being aware of it. We complained to the Department of Social Development.

“We understand the department has their hands full and there are not just enough hands to deal with the scale of this problem. The sad part is that mothers are aware of it and as long as the perpetrator can put food on the table and dress the learner, parents turn a blind eye.”

Bronwyn Litkie, founder of SA Women Fight Back, said that while there could be a knock-on effect of unemployment and poverty, there was no excuse for committing crimes of this nature.

With regard to the prevalence of these types of incidents and whether there was a marked increase, Fernandez said: “It is challenging to provide an accurate response in these reported cases without a rigorous investigation/assessment of the matters mentioned.

“We agree that it may be the tip of the iceberg;, however, research can respond to statistics.”

Awareness programmes on child abuse, said Fernandez, were conducted at schools, clinics and in the broader community such as the “Eye on the Child” initiative.

Asked if measures were in place to combat the abuse of children and learners during these challenging times, Fernandez emphasised the department and child protection organisations were on high alert for increased child trafficking, exploitation and abuse. DM/MC