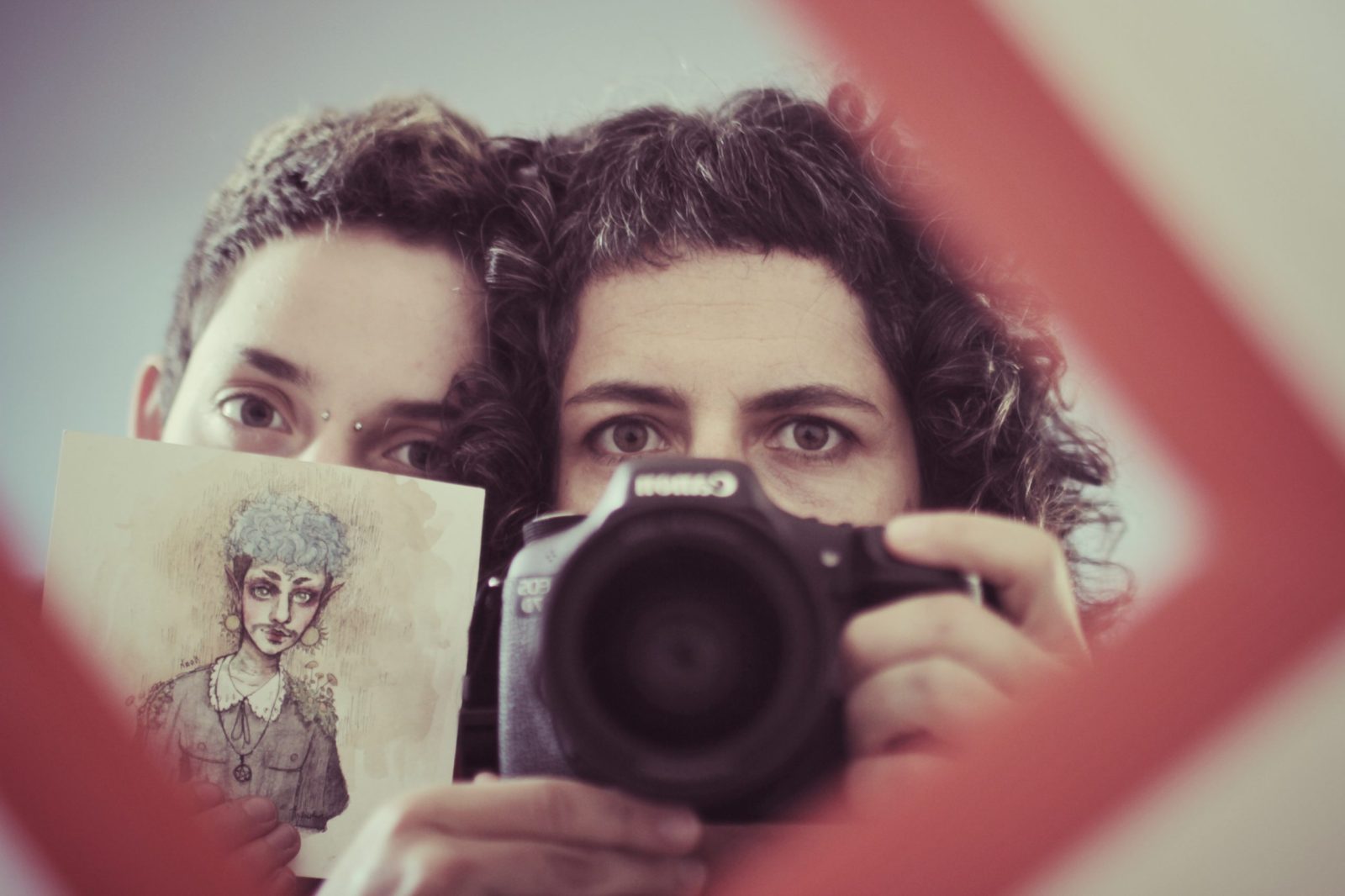 Threshold is an honest and empathetic documentary following a teenager’s gender transition and their Brazilian activist family’s reconceptualization of identity.

Limiar (Threshold in English) is an autobiographical documentary by Brazilian filmmaker Coraci Ruiz following the gender transition of her adolescent son Noah between 2016 and 2019. The closing film of the Durban International Film Festival, it will be available free on the official website from 19:30 on July 31 until midnight on August 1.

The camerawork in Threshold is rough and up-close. Interviews are personal and generous; but the scope of the film is broad, encompassing a swathe of relevant social issues around gender, marriage, politics and parental consent.

Our understanding of gender is contextualised by three generations of female activists who pushed the boundaries of prevailing gender paradigms; during the Free Love movement of the late sixties, Fourth Wave Feminism in the 2010s and the ongoing intersectional LGBTQI+ movement respectively.

We first meet Noah, as a young, intelligent pink-haired teenager with friendly eyes. At this point, Noah presents as female and is still going by their birth-given name, Violeta, but is already experiencing an identity crisis. Their self-perception is volatile, fluctuating between man and non-binary, but their appearance is still markedly feminine, making it difficult for people to know how they want to be addressed.

Most societies were built with patriarchal structures that assume binary gender roles, and most languages don’t even have the infrastructure to properly accommodate non-binary people. Violeta’s first language is Portuguese — one of the many that use grammatical gender — so even inanimate objects are prescribed binary gender classifications.

If you have found yourself confused or frustrated with the ungrammatical use of “they” and “their” in this article, you are surely not the only one. It’s perplexing that there’s still no widely accepted gender-neutral pronoun equivalent to he and she in English — either you ruffle the pedants’ feathers with “they”, dehumanise your subject with “it”, or adopt “ze”/”xe” and accept that a lot of people will roll their eyes and stop reading.

Some languages are similarly ill-equipped to distinguish between gender, sex and sexuality, so Violeta gives us a short and sweet lesson in sex-ed (or rather gender-ed). They draw the silhouette of a human and circle the area where the genitalia would be. “This is just a part of the body” Violeta explains. They indicate to the person’s head — “gender exists here. The one has absolutely nothing to do with the other.”

The first shot of Threshold is rushing water, filled with colourful iridescent light. Throughout the film, there is an unspoken analogy between water and gender fluidity. We see Ruiz on a boat, watching the gentle ripples over the surface with the same respectful interest that she observes her child’s ever-changing gender.

There’s a fair bit of archival home-video footage in the film, much of which initially seems indulgent but has metaphorical significance. There’s a cute scene of Violeta being bathed as a three-year-old. Every time their mom tries to shower them with the water, they complain, “I don’t want it.” They’re insistent that the water is always too hot or too cold. This scene may seem unimportant at first, but its inclusion is a metaphor for the binary gender categorisations which people thrust upon Violeta.

When they get out of the bath, they sing a little Portuguese song “How can a fish live out of cold water? How will I be able to live?” — a harmless ditty that fits uncannily into the sombre analogy of a man forced to grow up in a female body.

Ruiz also applies the water analogy to her own understanding of gender. We see her shadow, clearly the shadow of a woman, over a glistening pool. Her teenager’s evolving sense of identity unlocks Pandora’s box, spurring Ruiz on a journey of gender reconceptualisation.

“I had many doubts in life, but it never crossed my mind to question whether I was a woman.”

Part of why Ruiz decided to make the film is that she was confused about how to best support her child. She felt lost, and as a filmmaker, she found that filming the transition was the best way for her to make sense of it.

Ruiz is unsure whether she should challenge Noah or just accept their transition, and she is struggling to let go of the name Violeta, which has been imbued with so much love and memory. Her perspective as a parent, and the ethical dilemmas she is faced with, are fascinating.

So is the perspective of her mother, Noah’s grandmother — a Jewish lefty who as a young person lived in a kibbutz, protested the Brazilian dictatorship and experimented with open relationships. Naturally, she is highly supportive of her grandchild’s identification as a man, but her support has a limit.

As we near the end of Noah’s transition, permanent body-altering procedures become the point of contention. Ironically, Noah’s iconic progressive hippie grandma is unable to properly comprehend her grandchild’s experience. She refers to hormone treatment as “body tampering experiments” and “mutilation of the body”. As forward-thinking as she is, her ideology is rooted in the Free Love movement, which had a strong emphasis on living naturally, and in her mind, surgical procedures are not natural. Her interviews show how even those considered progressive radicals in their time can find it difficult to adapt to the politics of subsequent generations.

Noah was lucky enough to grow up in a privileged and generally accepting family, but few transgender people are so lucky. At one point Noah comments that the extreme majority of cisgender heterosexual people is surprising considering how many different ways of being exist. The subtext of this comment is that there may be more transgender people out there than meets the eye — language and societal pressures may limit their visibility.

The 2018 election of Jair Bolsonaro as president of Brazil put pressure on LGBTQI+ communities, making it even less safe to be transgender. Ruiz’s hope for Threshold is that by bettering peoples’ understanding of gender, it will unite allies and LGBTQI+ people against the hatred and misconceptions of the far right.

“This film is a way of holding hands … a way of saying we’re together.” DM/ ML

Threshold can be streamed free on the Durban International Film Festival website from 19:30 on July 31 until midnight on August 1.
You can contact This Weekend We’re Watching via [email protected]