Neither the Security Council nor the AU is grasping the... 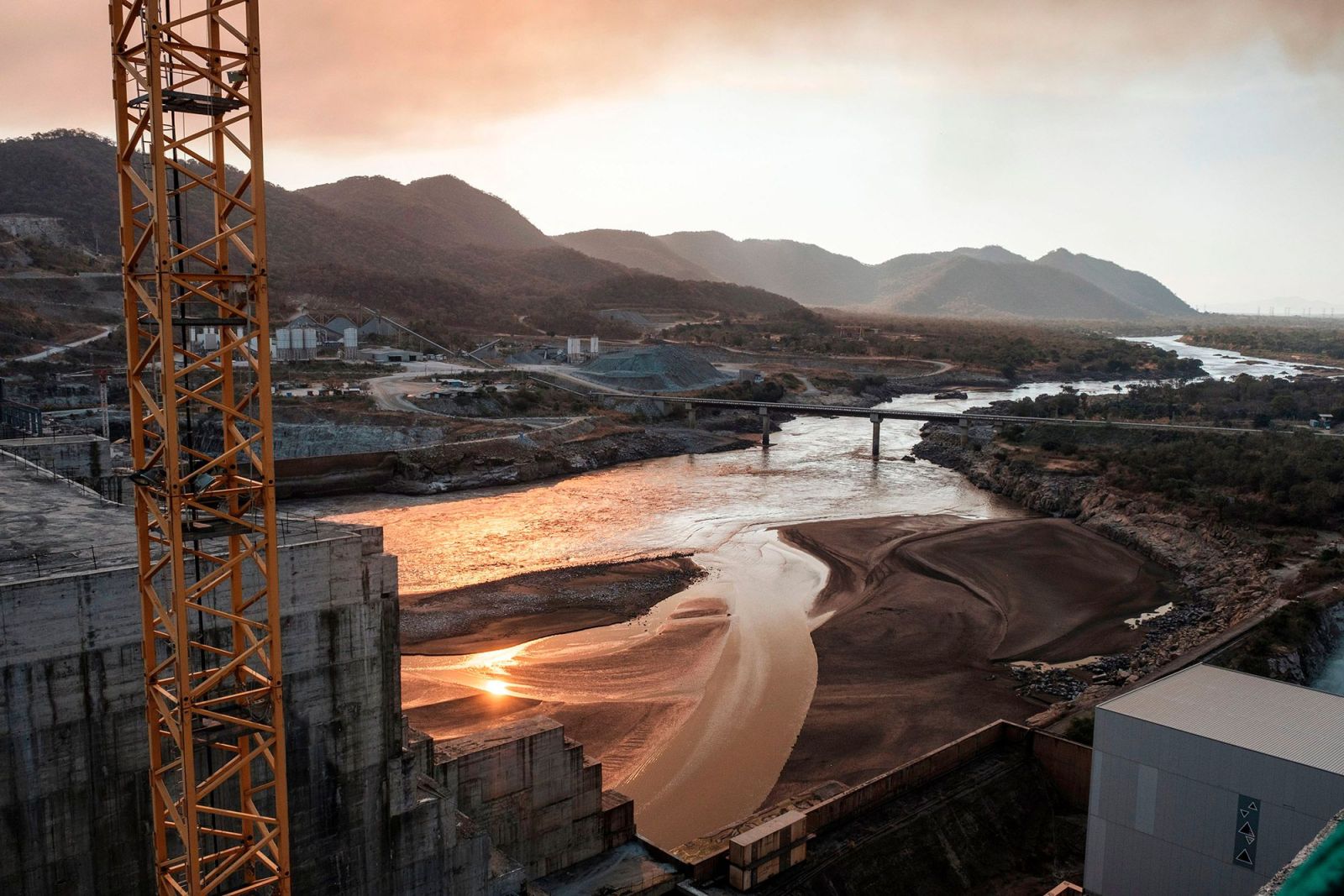 Was it irresponsible for the UN to not intervene, considering the AU’s inability to resolve the dispute?

Diplomatic efforts to resolve the long-simmering dispute between Ethiopia, Egypt and Sudan over Ethiopia’s great dam on the Blue Nile now seem to be stuck. The matter had been batted to the United Nations Security Council again this month, only to be sent back to the African Union (AU).

The AU took over as the lead mediator in June last year after South Africa’s President Cyril Ramaphosa, as AU chair, persuaded the three disputants not to refer the dispute to the Security Council. But a year of on and off negotiations — first by South Africa and then by the Democratic Republic of Congo (DRC) as the new AU chair — failed to resolve the Grand Ethiopian Renaissance Dam (Gerd) dispute.

So Egypt and Sudan — backed by the League of Arab States — took it back to the Security Council. But on 8 July, the council refused to take up the issue and sent it back to the AU. There are no signs that an agreement on the format of negotiations, let alone a resolution, is in sight. In the meantime, Ethiopia has proceeded to fill the dam for a second year, angering Egypt and Sudan and heightening tensions.

Egypt contends that the 74 billion cubic metre dam, designed to produce hydroelectric power to drive Ethiopia’s development, will threaten the supply of the Nile water on which it is almost entirely dependent. Sudan worries that Gerd, which is just 15 kilometres from its border, could damage its own dams and riparian lands.

The two countries are seeking a legally binding agreement on the management of the water flow from the dam and a formal dispute resolution mechanism. Ethiopia insists that it cannot be bound by other countries on how it operates its own dam.

Although South Africa was no more successful than anyone else in mediating a resolution, some observers say that it tried harder than DRC. The DRC is naturally putting a different spin on that. During the July Security Council debate, the DRC ambassador read a statement by Deputy Prime Minister and Foreign Minister Christophe Lutundula Apala Pen’ Apala, claiming “several positive developments” in DRC’s mediation.

These included a ministerial conference of the three countries in April and visits by DRC President Etienne Tshisekedi to Ethiopia, Egypt and Sudan in May. The minister added that Tshisekedi had reported to the AU Bureau on 24 June on his efforts and that a report was forthcoming. A summary document had also been drafted, which would soon be presented to Ethiopia, Sudan and Egypt as the basis for negotiations.

Tshisekedi’s proposal was for a two-step approach. First, the most pressing issue of the current filling of the Gerd would be addressed. Next, guarantees would be sought for a comprehensive agreement on the subsequent filling and operation of the dam, Parfait Onanga-Anyanga, Special Envoy of the UN Secretary-General for the Horn of Africa, told the Security Council. But events have overtaken Tshisekedi’s negotiations. Even as the council was debating, Ethiopia was again filling the dam.

The Security Council was nearly unanimous in passing the Gerd ball hurriedly back to the AU — a major setback for Egypt and Sudan. The Trump administration had seemed to be favouring Egypt over Ethiopia in this dispute. But President Joe Biden’s UN ambassador Linda Thomas-Greenfield — a former assistant secretary of state for Africa — was very firm that the AU should handle the Gerd file.

Was it irresponsible for the Security Council to refuse to take up the issue when the AU has proven incapable of resolving it? Egypt and Sudan seem to think so. They regard the referral of the dispute to the AU — ostensibly in the interests of seeking an “African solution to an African problem” — as a way for Ethiopia to avoid real negotiations.

Others might argue that Gerd isn’t an issue for the Security Council or even perhaps the AU, since some water disputes in Africa have been resolved without recourse to either. Ethiopia is also, arguably, under no obligation to get the approval of another country to build and operate a dam on its territory.

But whatever the precedents in sharing regional watercourses may be, the Gerd dispute has the potential to trigger conflict. That makes it a legitimate issue for the Security Council and the AU, both of which have a mandate to defuse conflict.

The passing of the buck by the Security Council prompts Gustavo de Carvalho, Senior Researcher at the Institute for Security Studies (ISS) in Pretoria, to remark that, “The Security Council is never shy to sideline the AU — in the Libya matter last year it completely ignored the AU position. It thus seems convenient for some of the P5 to use the excuse of subsidiarity when it suits them not to be involved.

“The challenge is that the less the Security Council is involved, the higher the risk that issues will escalate. And if there is no serious movement regarding roles and responsibilities, the function of preventing conflicts, that is so important for both the UN and AU, will fail.”

Priyal Singh, Researcher at the ISS, agrees that the Gerd issue is “a vital test of the relevance of key multilateral organisations.” However, he adds that more focus should be given to the DRC’s role in the mediation and that of the AU Bureau. Singh believes there is a consensus that Tshisekedi could have been more active on this file.

So quo vadis Gerd? Tensions among the three disputants will surely rise, adding to irritants in relations such as the Ethiopia-Sudan border dispute and other sources of regional instability, such as the Tigray civil war.

Singh believes that the Gerd dispute will likely only be resolved through some form of club diplomacy between the key stakeholders. He suggests that multilateral organisations like the Security Council and the AU will sit this one out until the situation has deteriorated much further. That is not a comforting scenario. DM