Is electoral reform the best way to build a better Sout... 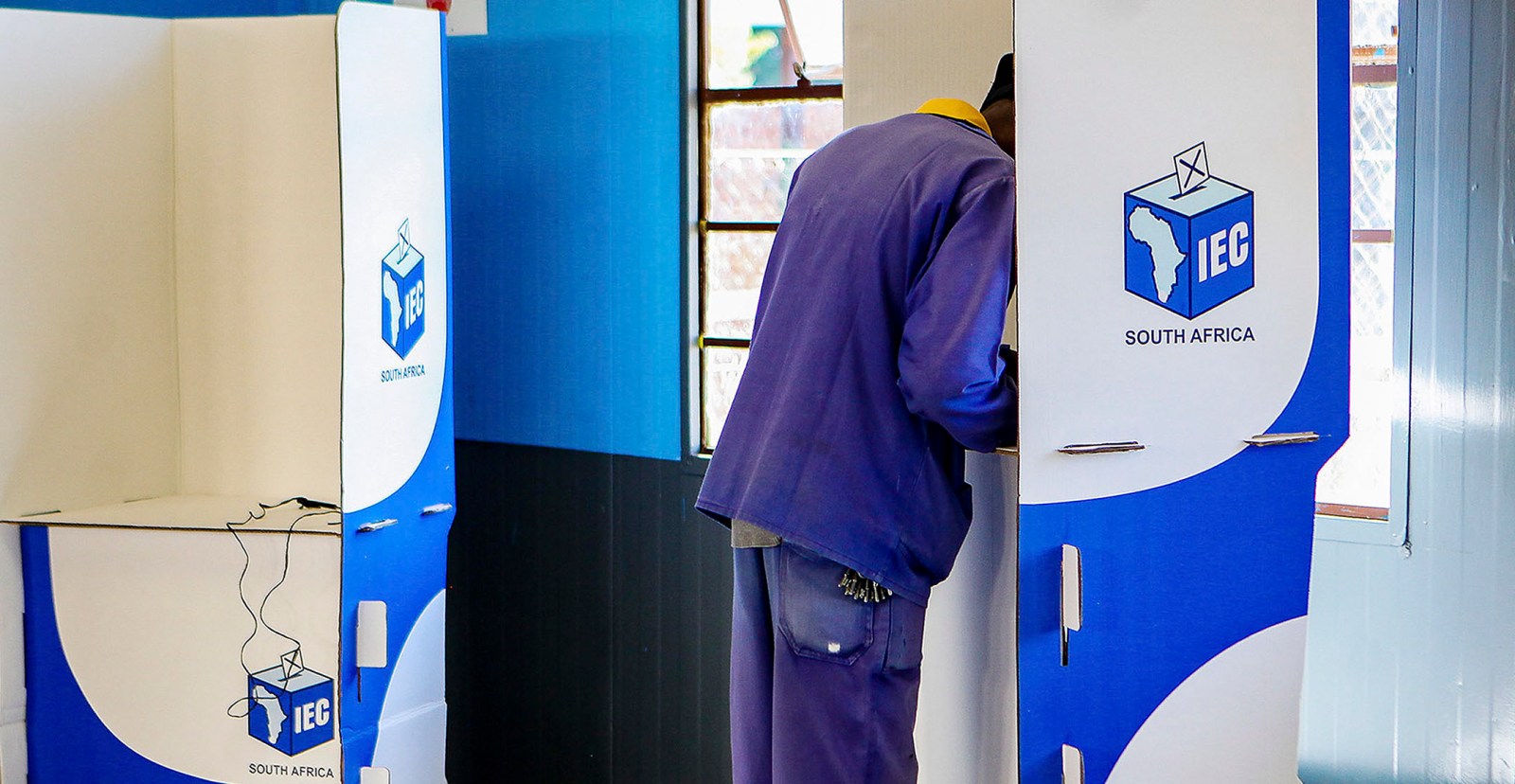 South Africa's electoral system is being debated to see if there is a need for it to be reformed. (Photo by Gallo Images / Sharon Seretlo)

On Thursday, the Nelson Mandela Foundation and Constitutional Hill hosted a discussion titled “Electoral Reform: Can we Build a Better Democracy?”

Former justice of the Constitutional Court Albie Sachs gave a historical overview of how the decision to choose proportional representation (PR) as an electoral system came about. “There was nothing in the Freedom Charter that spoke to how you deal with the electoral vote,” said Sachs.

He said the system was based on former ANC stalwart Kader Asmal’s research, which yielded 39 electoral system recommendations from as many countries, for the liberation movement to consider where the majority of people opted for the PR system.

Sachs said the reason for this was because it was seen as the most democratic in terms of representation in the legislative assembly, easy to manage because you could draw constituent boundaries instead of fighting over them, and it meant that there wasn’t a replicating of apartheid’s racial divisions according to the Group Areas Act and that groups who ordinarily would not be favoured in terms of representation, like women and those who were not necessarily public figures, could be put forward.

Sachs said the idea was for the constitutional assembly to be representative and for all small groups to be included so everyone could feel the Constitution belonged to them. He said without this system small parties like the  Democratic Party and Pan African Congress wouldn’t have been included in government.

Princess Chantal Revell, who represented the Khoi-San people, bemoaned the fact that her people still felt they were marginalised and that they were still fighting for freedom and “a place in South Africa”.

She said she “detested” being called a member of the “coloured group” as well as the fight of “who is more African than the other”. Revell said the Khoi-San are the foundation of South Africa and that they “hold not only traditional knowledge but a knowledge of accepting people”.

Speaking on the question of lack of representation of the Khoi-San people,  former minister of constitutional development Valli Moosa quoted former president Thabo Mbeki’s speech: “I owe my being to the Khoi and the San whose desolate souls haunt the great expanses of the beautiful Cape – they who fell victim to the most merciless genocide our native land has ever seen, they who were the first to lose their lives in the struggle to defend our freedom and dependence and they who, as a people, perished in the result.”

Moosa said that at the time of the Convention for a Democratic South Africa, negotiations were not among or between ethnic groupings but among political parties, which he said needed to be kept in mind when asking about Khoi-San representation during negotiations.

Moosa said that while, “The ANC is the only formation that cared about and concerned itself with the unity of the South African nation and the question of redressing the wrongs of the past”, when the party referred to “Africans” it did not include white or Indian people but did include coloured people, which still excluded Khoi-San people.

He explained that while there is reference to the Khoi-San in the Constitution, there was still a moral and ethical problem because of the genocide the Khoi-San endured at the hands of colonialism, resulting in the small community being unable to pose a real political threat during elections or within political parties.

Moosa said the PR system was chosen because it was seen as straightforward – “we just wanted everyone to go out and vote”. He said what was important was for voter preference to be reflected in Parliament.

Moosa was of the opinion that a single-member constituency approach might be an alternative to the current system because it would force parties to put forward candidates that the public can judge and test.

The executive secretary of Casac, Lawson Naidoo, highlighted that the interim Constitution had indicated that the PR electoral system was to be in place for only two post-democratic elections and that it was to be amended in favour of a hybrid PR and multi-representative model as per Frederik van Zyl Slabbert’s electoral task team recommendation.

Naidoo felt that the importance of the 1994 election was its representativity and inclusivity and that the choices of the electorate were able to be seen in Parliament.

Naidoo said that the recent Constitutional Court judgment which had declared the electoral act as unconstitutional because it does not allow for independent candidates to stand for election, provided an opportunity to rethink and refashion our current electoral model.

He was adamant that we cannot use the electoral system to fix the ills we have as a society and that what is needed is a change in political culture.

Political science lecturer Sithembile Mbete said that the PR system had evolved differently in South Africa than in other countries. Where it usually meant that a coalition government would emerge, in South Africa it resulted in one dominant party emerging.

She said what had led to this phenomenon in South Africa was largely influenced by the “floor crossing” of opposition party members to the ANC.

Mbete said that the reason that the EFF was able to become the third-biggest party was not a function of the electoral system, but was because of how South Africa’s political system was structured.

She said that electoral systems wouldn’t fix South Africa’s accountability, corruption or any other ills we faced as a society.

Mbete explained that all an electoral system does is convert votes into representation and seats in Parliament and that what needs to be done is to enhance the system so that the process of conversion can be seen as more legitimate, building a better relationship between voters and their representatives.

What we have in South Africa at the moment is a system of constituents managed by Parliament and MPs, giving disproportionate power to political parties. This means that there is no incentive for MPs to engage fully in their constituency work, and they are rather focused on keeping their political leaders happy, added Mbete. DM/MC