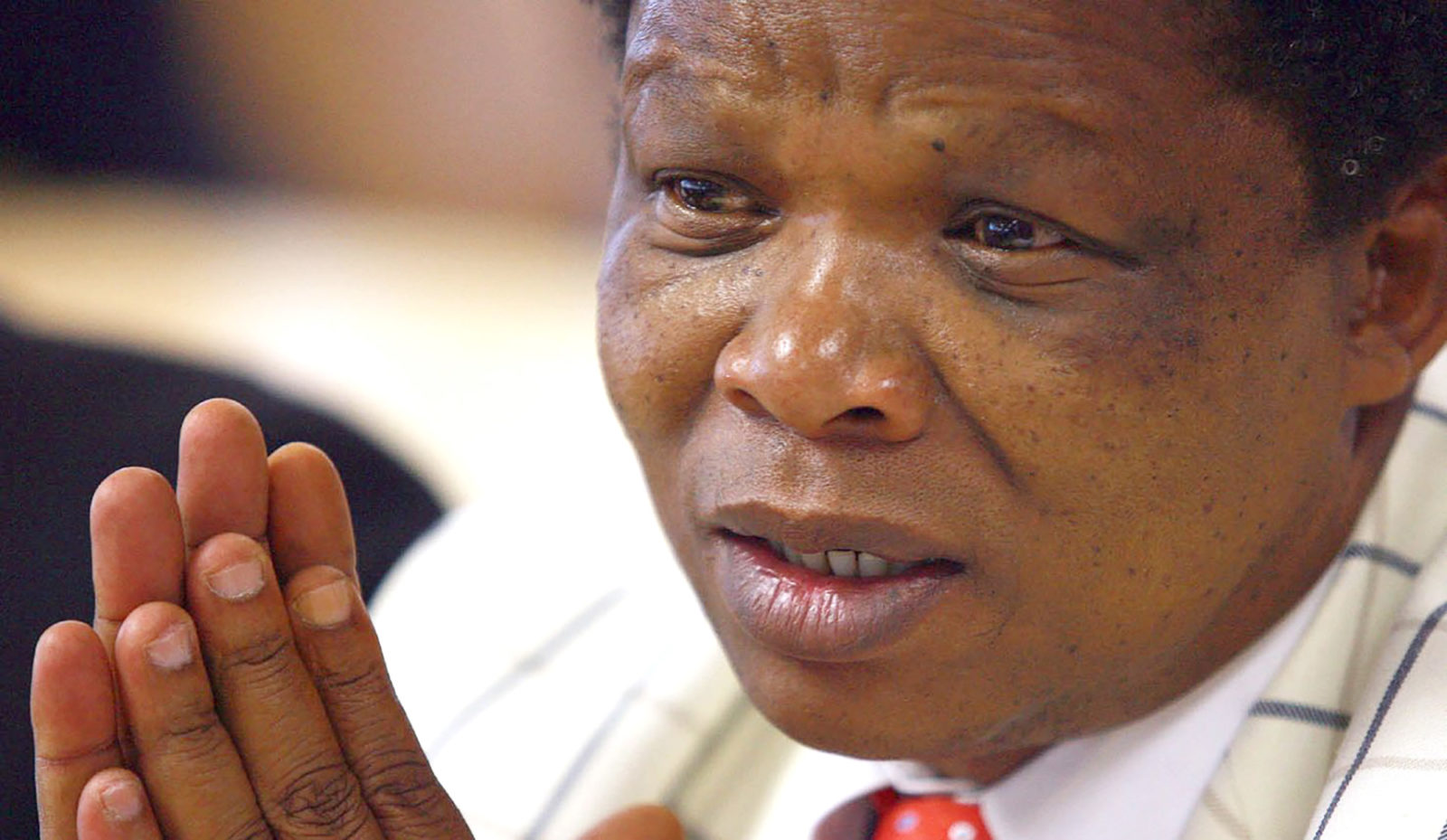 Thirteen years after Jon Qwelane wrote a derogatory article comparing gays and lesbians to animals, the Constitutional Court ruled that the former journalist and ambassador’s column was harmful.

In a judgment handed down on Friday by the Constitutional Court in a case where Jon Qwelane had challenged the validity and constitutionality of aspects of the Equality Act, the court held that while some parts of the act were indeed vague, the former journalist’s column in a Sunday newspaper about gays and lesbians was indeed harmful.

The Constitutional Court found that Qwelane’s “abhorrent” article constituted hate speech in terms of the elements of section 10(1) of the Equality Act which remained constitutional, as it had clearly been harmful and incited hatred.

The court also considered whether the terms “hurtful”, “harmful” and “to incite harm” are vague, as they appear in section 10 of the Equality Act. It held that the term “hurtful’ is indeed vague, while the others are not.

In the unanimous judgment written by Justice Steven Majiedt, the court found, “If speech that is merely hurtful is considered hate speech, this sets the bar rather low. It is an extensive limitation. The prohibition of hurtful speech would certainly serve to protect the rights to dignity and equality of hate speech victims. However, hurtful speech does not necessarily seek to spread hatred against a person because of their membership of a particular group, and it is that which is being targeted by section 10 of the Equality Act. Therefore, the relationship between the limitation and its purpose is not proportionate.”
The court also found that the inclusion of both the term “hurtful” in section 10(1) of the Equality Act, and the prohibited ground of “sexual orientation” in section 1, constitute limitations of section 16(1) of the Constitution.

Citing section 36 of the Constitution, the court held that the limitation occasioned by “hurtful” cannot be justified and is therefore unconstitutional.
The case stems from a column Qwelane wrote in July 2008 for the now-defunct Sunday Sun, headlined “Call me names – but gay is not okay”.

In the column, Qwelane, the ambassador to Uganda from 2010 to 2014, not only compared gays and lesbians to animals, but implied they were responsible for the moral decay in society.

This led to a public outcry which saw 1,000 complaints being lodged with the Press Ombudsman and 350 complaints laid with the South African Human Rights Commission (SAHRC).

The SAHRC took Qwelane to court, contending the article constituted hate speech and was a contravention of section 10(1) of the Equality Act on the grounds of sexual orientation and marital status.

Section 10 of the act prohibits publishing hurtful statements that cause harm or spread hate.

In 2017, the Equality Court found that Qwelane’s words amounted to hate speech and ordered that he apologise to the LGBTI community.

Instead, Qwelane took the matter to the Supreme Court of Appeal (SCA). He sought to have section 10 of the Equality Act declared unconstitutional because it infringes on the right to freedom of speech.

In 2019, the SCA set the Equality Court judgment aside and concluded that section 10 of the act was vague, unconstitutional and invalid.