The Human Rights Commission is wrong – vaccines are n... 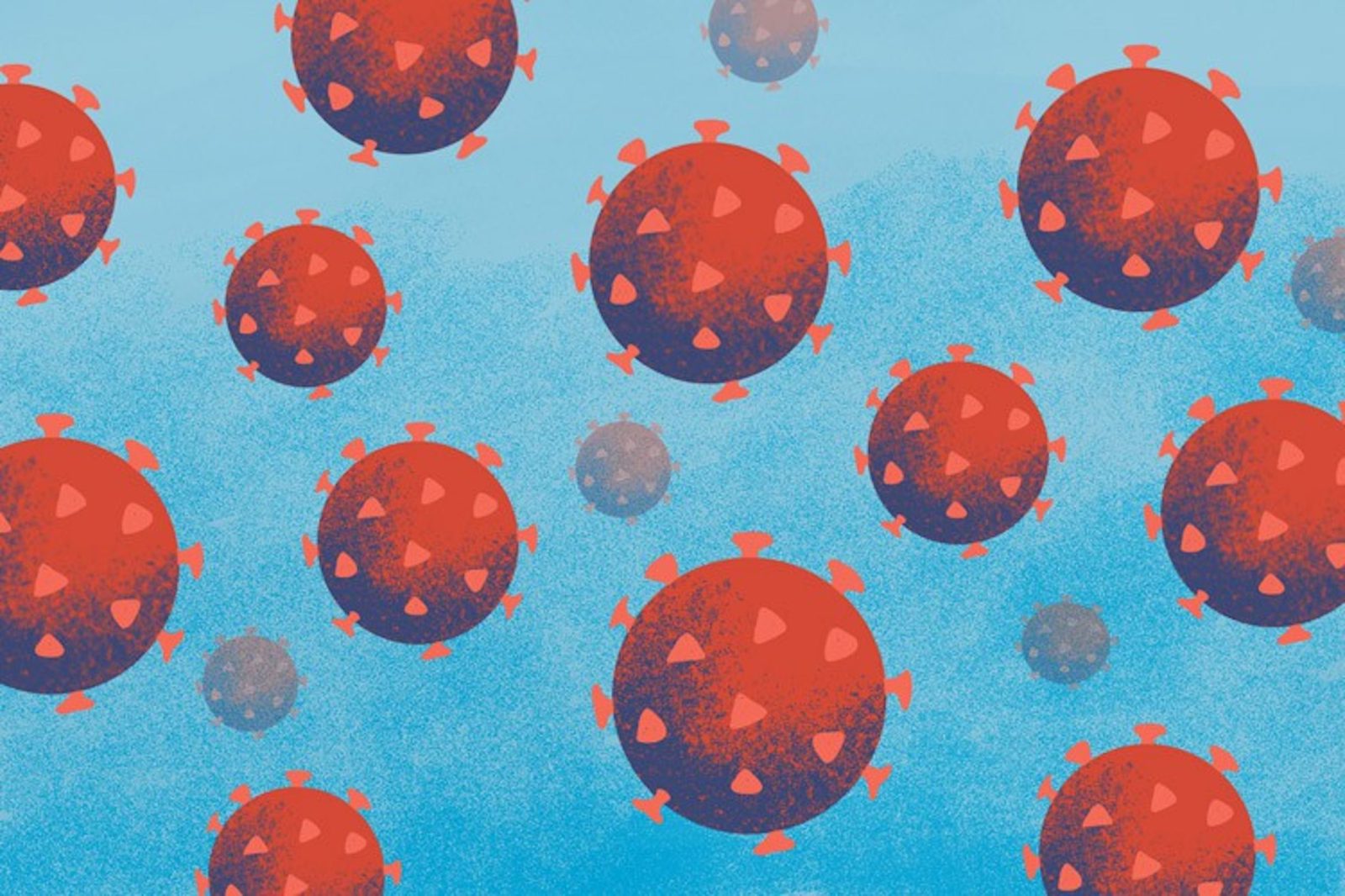 The commission’s misguided opposition to mandatory vaccination is undermining the state’s vaccine programme.

The South African Human Rights Commission (SAHRC) has stated that it would be a violation of human rights to compel people to get vaccinated if they have chosen not to. The Gauteng provincial manager appealed to people who feel compelled by their employers to get vaccinated to lodge a complaint with the commission.

In response, advocate Jonathan Berger, who worked tirelessly in the 2000s for people with HIV to have access to medicine, wrote on Twitter: “The HRC appears to be opposed to any and all vaccine mandates, regardless of context. That’s deeply problematic. And dangerous.”

The SAHRC’s position illustrates a misunderstanding between an infectious illness and one that is contagious.

Infectious illnesses such as HIV are not transmitted through casual contact, whereas Covid-19 is a contagious disease that is transmitted through casual contact. Therefore Covid is a notifiable illness and the health authorities have extensive powers based on a rational limitation of certain fundamental rights such as privacy and freedom of movement.

Lockdowns in response to the epidemic have cost millions of people employment or loss of income. The state has, for varying periods of time, shut down schools and places of worship. Lockdowns have restricted movement, political gatherings and social activities. They have affected every person and constituted an extensive limitation of fundamental rights. This was done to save lives. That the SAHRC accepted the total social and economic shutdown as rational raises the question of whether its latest intervention is posturing or simply misguided.

We can debate the extent to which lockdowns were needed and the way they were implemented. But vaccines unequivocally offer a way to end them.

Refusal by a person to take a vaccine when there is no medical reason to do so affects the rights to life, health, dignity, safe work environment, education, safe worship and socialising of other people. The SAHRC is surely misguided in its approach.

As I’ve argued before, schools should be able to compel teachers to get vaccinated. Workers in hospitals and institutions, such as old age homes, would be grossly irresponsible to refuse vaccination. Their employers would potentially be violating the rights of patients and elderly residents by allowing unvaccinated employees to continue coming to work.

It appears that in at least one instance a landlord has threatened to evict tenants who refuse to get vaccinated. Here context matters. In some high-density properties where there are predominantly elderly people, or where tenants live in close proximity, this may be justified. But eviction is an extreme measure and frequently a serious violation of human rights. So mandatory vaccination in such a situation requires more discussion. But it is in any case better decided on a case-by-case basis by a court, not a misguided SAHRC-led campaign.

Achmat was co-founder and chairperson of the Treatment Action Campaign in the 2000s.