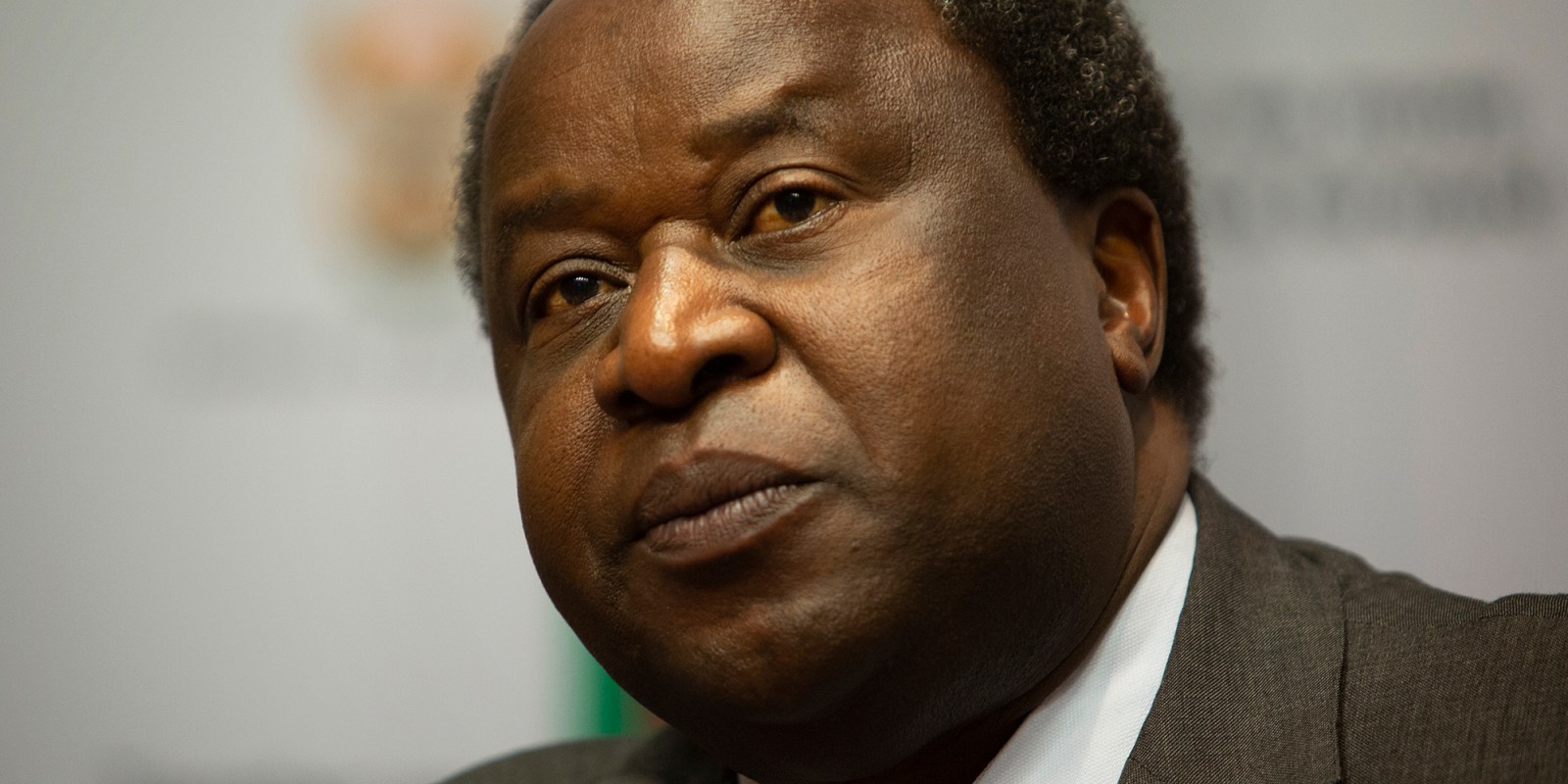 The next round of wage negotiations are set to start as soon as September – and a showdown is expected. The trade unions plan to negotiate hard for cost-of-living salary increases for 2022.

Now that the government and trade unions have finally signed a deal on 2021 salary increases for SA’s 1.3 million public servants, what happens next?

Public servants immediately benefit from the deal because they will receive an after-tax payment of about R5,000 with their August 2021 salaries – an amount that includes backpay dating to April.

Agreement was reached after a majority of trade unions representing public servants accepted the government’s offer of a 1.5% salary increase and a monthly cash allowance of between R1,220 and R1,695. This sliding scale will ensure that all public servants – including state doctors, nurses, teachers, attorneys, police officers and others – will receive R1,000 per month in their pockets after tax, regardless of their salary level or number of years in service.

The salary increase under the deal will be backdated to 1 April, a period in which the remuneration of public servants is adjusted every year. The increase will be backdated because negotiations between the government and trade unions were drawn out and were not concluded before April.

After receiving a once-off windfall of R5,000 (including backpay) in August, the take-home pay of public servants will then be adjusted in succeeding months to reflect a 1.5% salary increase and the monthly cash allowance of R1,000.

Reaching the deal was no easy feat as trade unions and the government have been in adversarial wage talks for more than three months. The failure of such talks could have led to a general strike in the public sector at a time when SA is in a state of disaster. A strike would have undermined the government’s efforts to stabilise public finances.

A compromise was reached on both sides to make the deal possible.

Trade unions, which were pushing for an inflation-busting increase of at least 8% in 2021, have accepted a lower percentage and conceded that the government’s offer cannot get any better.

Four trade unions told Business Maverick that their public servant members had to moderate their expectations because public finances are deteriorating and facing growing demands in the wake of the pandemic and the recent violence.

“Most trade union members don’t have an appetite for a general strike while the country is burning,” said Mugwena Maluleke, chief negotiator for Cosatu-affiliated unions and the general secretary of the South African Democratic Teachers’ Union (Sadtu).

Support and rejection of the deal

Sadtu, the Public Servants’ Association, the Democratic Nursing Organisation of SA, the Health & Other Services Personnel Trade Union and the National Professional Teachers’ Organisation of SA (Naptosa) – which, in a coalition, represent 739,035 of the 1.3 million public servants – have signed the agreement, giving it more than 50% majority support. The National Education, Health and Allied Workers’ Union, the Police and Prisons Civil Rights Union and the South African Policing Union have chosen not to sign the agreement. However, their members will automatically benefit from it.

The dissenting trade unions might want their displeasure over the agreement to be heard by the Constitutional Court, considering that some unions have appealed against a labour court ruling that allowed the government not to implement salary increases in 2020 because they were unaffordable. The appeal will be heard on 24 August.

The government – represented by the department of public service and administration and National Treasury – has balked at the idea of any increases in the compensation of public servants because it planned to freeze their pay over the next three years to bring ballooning state debt and expenditure under control.

In the end, the government also made a compromise by sweetening its 1.5% salary increase offer with a cash allowance to appease trade unions. Business Maverick understands that the Treasury’s head, finance minister Tito Mboweni, was a lone voice in recent Cabinet meetings in holding the line on a salary freeze for public servants. But Mboweni was turned down by his Cabinet colleagues.

The 1.5% salary increase is already factored into the Treasury’s budget projections for the next three years, but the monthly cash allowance is not. It’s a new expense. The cash allowance will cost about R18-billion, which will add to the Treasury’s existing public sector compensation bill of R650.4-billion in the 2021/22 financial year.

The Treasury will probably fund the cash allowance from its better-than-expected tax revenue, thanks to higher commodity prices in recent weeks. This is expected to leave the Treasury with a revenue windfall of between R80-billion and R100-billion by the end of the financial year.

Both parties prefer to sign an agreement that would span at least three years, which helps the government plan for the remuneration expense and provides assurances to trade unions that their members will be secure in comfort through salary increases.

But the government and trade unions have only signed an agreement that spans for one year – from 1 April 2021 to 31 March 2022. This means the government will be back to square one when it comes to salary negotiations for 2022. The next round of talks is set to kick off as soon as September, and a showdown is expected.

The trade unions plan to negotiate hard for cost-of-living salary increases in 2022, and possibly making the monthly cash allowance a norm in the future.

Naptosa executive director Basil Manuel said the unions would want to negotiate further on the extension of the cash allowance. “Public servants will get used to it [the cash allowance] and it will be difficult for them to give it up later,” he said.

Dr Azar Jammine, chief economist at Econometrix, said the cash allowance over one year won’t have a material impact on public finances and can easily be funded by the Treasury.

“But the cumulative effect of extending it year after year is worrying. The big question is whether the cash allowance will continue next year or discontinue, which will result in a decline in the pay of public servants.”

If no new deal on salary adjustments during the government’s 2022/23 financial year is reached by 31 March 2022, then the 2021 agreement would automatically extend beyond the one-year duration, until a new agreement is agreed on. BM/DM