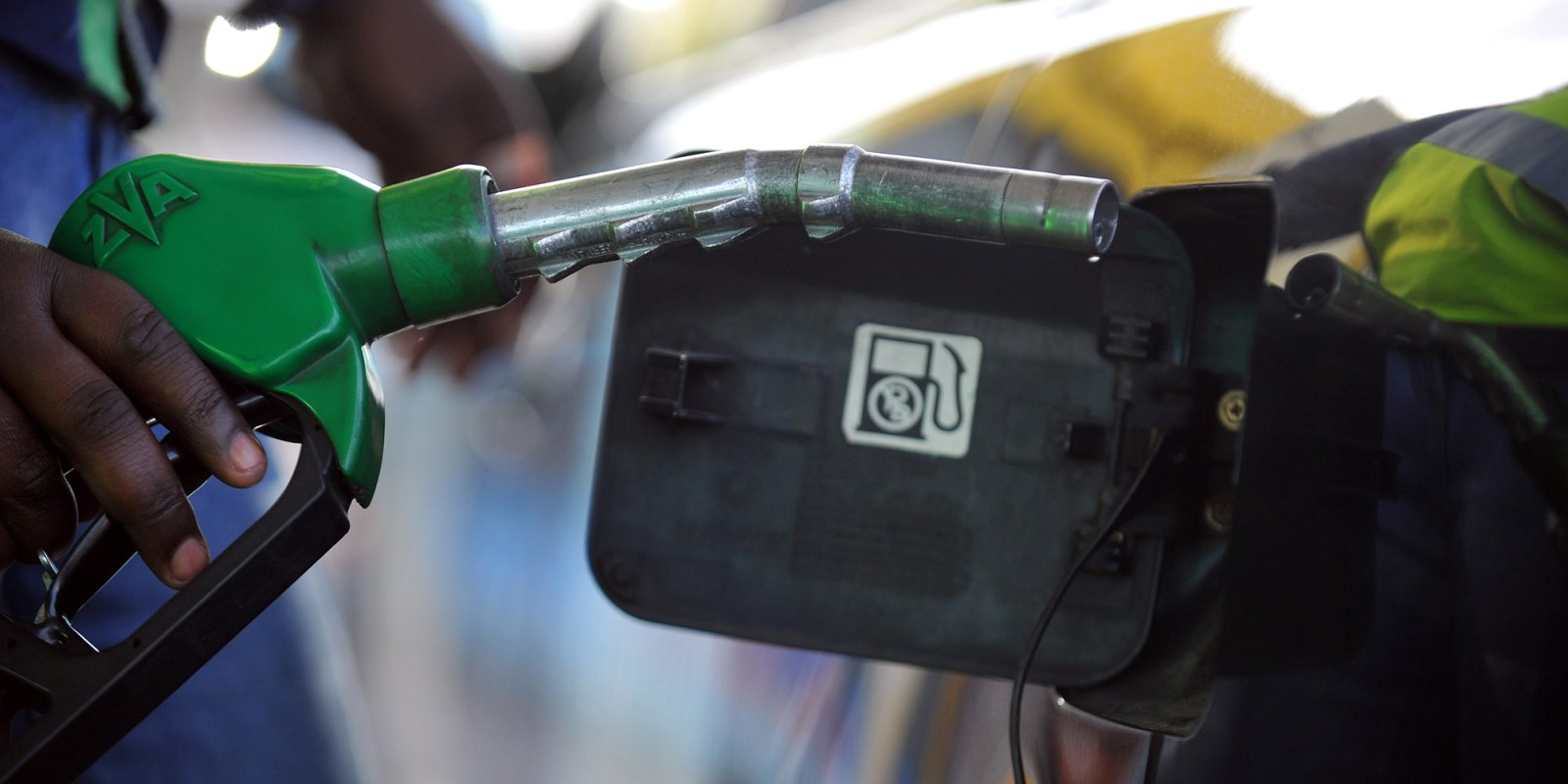 The Producer Price Index (PPI) quickened to 7.7% in June from 7.4% in May. This was its highest reading since February 2016, when it hit 8.1%, with fuel prices driving the increase. Consumer prices by contrast remain relatively mute as producers take price pressures on the chin, but with margins squeezed, they may yet pass them on to consumers.

The data, unveiled on Thursday by Statistics South Africa (Stats SA), showed that the main drivers were coke, petroleum, chemical, rubber and plastic products, followed by food, beverages and tobacco.

Fuel prices are the main driver, with petrol and diesel prices up 32.4% and 30.2%, respectively, in the year to June. This is a reflection of the strong rebound in global oil prices after they collapsed at one point last year into uncharted negative territory as the Covid-19 pandemic wreaked worldwide economic havoc. 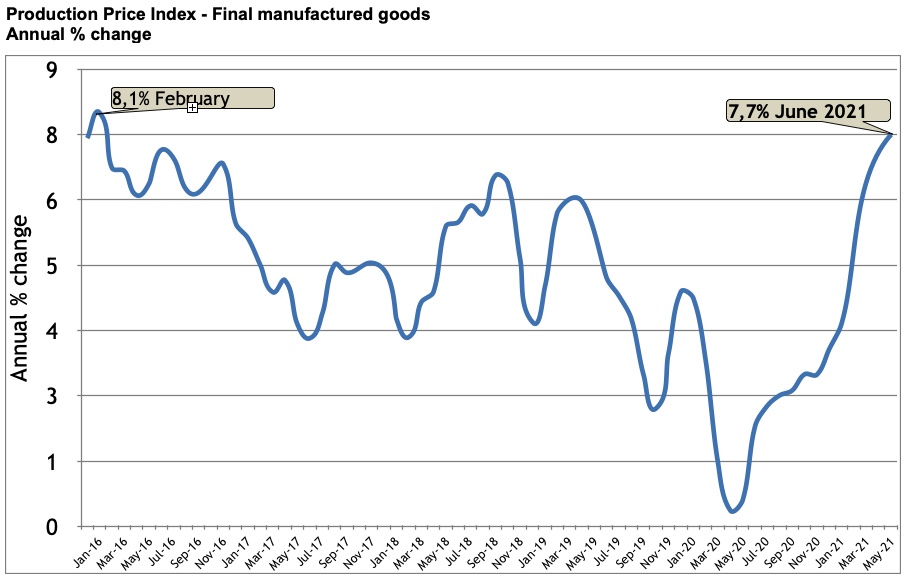 For consumers with a taste for healthier fare, fruit and vegetable producer prices are actually deflationary, falling 2.3% – perhaps a reflection of good harvests.

Overall, the PPI data suggest price pressures are building in the wider economic pipeline, and it remains to be seen how July’s wave of looting and rioting, which disrupted supply chains, plays out on this front.

Consumer inflation has been lagging producer inflation and slowed in June to 4.9% from a 30-month high of 5.2% in May. Economists generally expect consumer inflation to remain contained this year – certainly within the South African Reserve Bank’s 3% to 6% target range – but it has potential to surprise on the upside. That could trigger a rate hike sooner rather than later.

Pieter du Preez of NKC African Economics noted in a commentary on the data that the disconnect between consumer inflation and producer inflation “indicates that producers are absorbing the pressure for now. However, at some point, producers will shift the burden, as businesses are already struggling as a result of the pandemic.”

Shifting the burden to consumers will not be easy, as the pandemic’s economic impact has left many with limited means. DM/BM