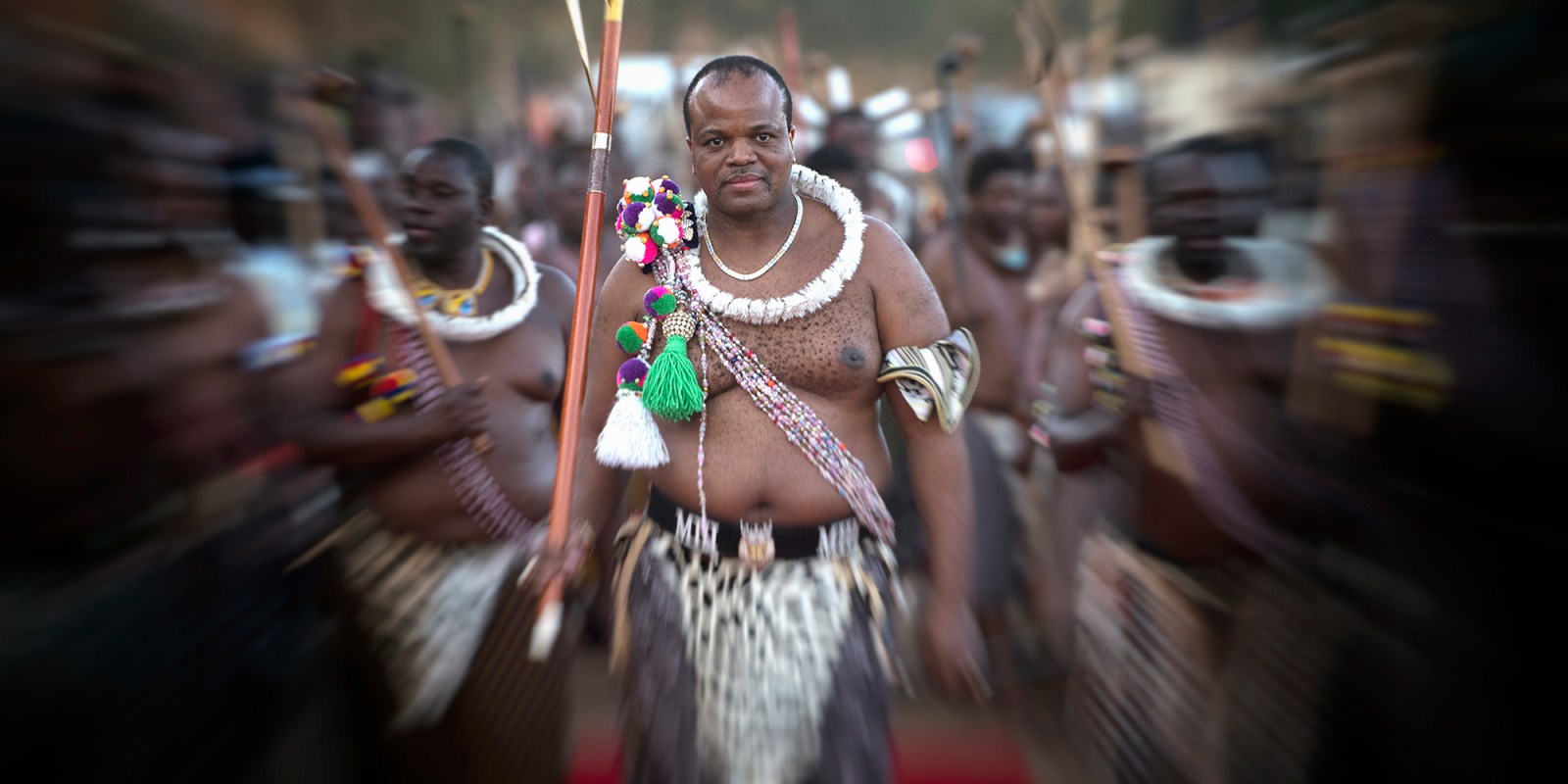 The European Union says it is ‘deeply concerned’ by the arrest on Sunday of two members of parliament in Eswatini, who are due to appear in court on Thursday to seek bail. The two ‘represent the voice of the people who elected them to Parliament’, according to an EU official.

Opposition forces are planning to hold a march to the high court on Thursday to protest against the arrests of Mduduzi Bacede Mabuza and Mthandeni Dube. They had been calling for democratic reforms, including for the prime minister to be elected by the people instead of being appointed by the king. The state has charged them with inciting the recent violence in the country in an attempt to overthrow the government.

“The EU joins the calls of the US statement and is seeking to engage with the government of Eswatini as a matter of priority and urgency to discuss the subject,” an EU official told Daily Maverick.

In its statement on Monday, the US said it was “deeply concerned” by the arrests as “the suppression of the right of individuals — including Members of Parliament — to freely express their opinions is unacceptable”.

“The EU reconfirms that it is critically important that HM King Mswati III, the Government of the Kingdom of Eswatini, and those seeking political reforms, commit to engaging in a comprehensive and inclusive dialogue with all stakeholders in the country, including political parties, women’s and youth movements, trade unions and other civil society organisations, and agree to accept the outcome of a national dialogue,” the EU official said. “We firmly believe that this is the way forward.”

He said “the EU welcomed the missions of the SADC Organ Troika as important steps toward dialogue and healing, and is encouraging a strong regional role in responding to the crisis”.

This referred to mediation efforts by the Southern African Development Community (SADC) which sent a delegation of foreign ministers from Botswana, South Africa and Zimbabwe to meet the Eswatini government on 4 July, and then a delegation of senior officials last week to meet other political and civil society organisations, including the opposition.

However, the SADC officials did not meet with the banned People’s United Democratic Movement (Pudemo) because the government had asked them not to. Pudemo Secretary-General Wandile Dludlu said this week that SADC had missed a “colossal opportunity” to tackle the crisis in the country by declining to meet Pudemo.

The decision not to meet Pudemo caused some friction in SADC, Daily Maverick understands, with South Africa arguing that the mediators should meet all parties and not only those approved by the government. South Africa was apparently overruled by Botswana and Zimbabwe.

However, the SADC troika officials have referred the question to their ministers for a final decision on whether SADC should also consult Pudemo. The officials are to draft a report which is expected to endorse a broad national dialogue for resolving the crisis which came to a head last month amid widespread looting and destruction of infrastructure and a harsh security force crackdown that killed about 80 protesters, the opposition said.

National police commissioner William Dlamini said this week that the unrest death toll was 34. He also confirmed that police had a warrant of arrest for the third MP, Mduduzi Simelane, “whom we call upon to surrender himself to the nearest police station”.

Dlamini said police have so far arrested 697 people in connection with the unrest, including MPs Mabuza and Dube. He described the unrest as “rampant acts of criminality and violations of the law that were committed with shocking impunity”.

The Swaziland Multi-Stakeholders’ Forum, which represents a range of political and civil society organisations, called the arrests of Mabuza and Dube “unlawful” and said the charges against them were “baseless, trumped-up, politically motivated and amount to the abuse of the law, prosecutorial process and undermine the rule of law”.

A statement by forum chairperson Thulani Maseko said the two MPs had been at the forefront of calls for the prime minister to be elected by the people instead of being appointed by the king. The MPs had also called for political freedoms and democracy in the country.

The forum added that the right to express views unpopular with the establishment was guaranteed in the country’s constitution and in international law.

And it said the arrests of the two MPs were in line with King Mswati’s address to the nation on 16 July, “which was hostile to views questioning the way the country is governed”.

“It is troubling that instead of listening to the views of the people and the elected MPs, the king and government continue to declare war on innocent and defenceless citizens.

“The arrest of the two MPs does not in any way help in resolving the current political and governance impasse. Instead, it fuels tensions and may have the effect of escalating an already fragile political situation. Might will never succeed over right.”

The forum called on the government to immediately and unconditionally withdraw the charges against the MPs “and stop harassing, intimidating and torturing the emaSwati”.

The forum said it supported Thursday’s planned peaceful march, which would not only be a call for the release of the MPs, but “also fundamentally a call for democratisation”. DM