Recipe for disaster: All the ingredients to make the perfect pandemic 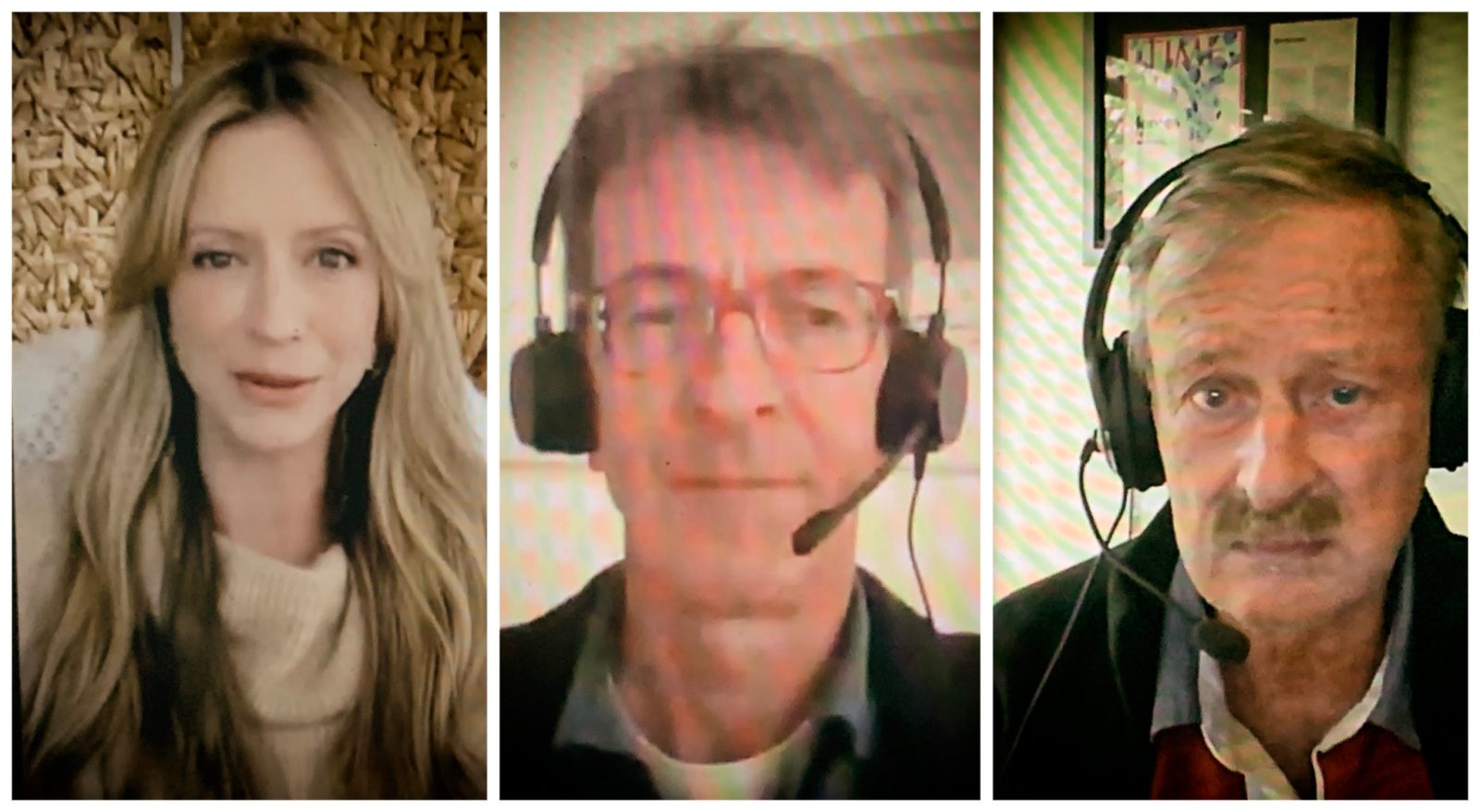 Wildlife, the increased human population and the intertwined livelihoods of both, are the main ingredients to making the perfect pandemic. A pinch of poor regulations for illegal wildlife trade, peppered with a demand for wildlife as a delicacy make for a true pandemic; an experience we are most likely to have in the future over and over again.

Virological history has repeatedly given us warnings that rapid human population growth rate that encroaches into natural habitats will result in a global pandemic, and we have all ignored the signs, repeatedly, said experts in a Daily Maverick webinar hosted by Our Burning Planet senior journalist Tiara Walters.

Daily Maverick was one of the first to cover reports from a US research team that the Covid-19 pandemic may be a zoonotic virus, and that bats could have been the vectors of the virus, carried to humans from the endangered pangolin, one of the most trafficked mammals.

Head of medical virology at Stellenbosch University, Wolfgang Preiser, said in the webinar that there are numerous occurrences of Covid-19 in different species of bats that do not cause harm to their hosts, though there are a few that have the ability to transmit to humans, as seen with the pandemic.

In 2017, scientists traced the 2002-03 SARS (Severe Acute Respiratory Syndrome) epidemic — another coronavirus — to bats, this time to cave-dwelling horseshoe bats in Yunnan province, and warned that a pandemic could surface. About 8,000 people were infected in the SARS epidemic and almost 800 died. The SARS outbreak in 2003, first identified in China, is a coronavirus associate that spread to four other countries, proving to be the first severe and transmissible disease of the 21st century to spread along international travel routes.

Though SARS properties are different from Covid-19 — among them slower transmission, but more severe illness — both viruses are zoonotic with bat origins. Preiser said that animal to human infection was not new — a lot of viruses have their origins in animals.

“The pace at which this is happening is just accelerating so immensely with a huge human population and the ever-increasing intrusion into natural habitats and the exploitation of natural resources is basically spinning out of control,” the professor said.

Conservationist and wildlife crime investigator Karl Ammann said that with the ongoing illegal wildlife trade as a result of poor regulations and loopholes in the Convention on International Trade in Endangered Species of Wild Fauna and Flora (CITES), he often sees the theoretical side of regulations being discussed at CITES conferences, but not what happens in practice.

“CITES drives the illegal wildlife trade because it’s so easy to make money out of it and being corrupt in the process. There are lots of officials that make 10 times more from issuing illegal and fake permits than they make from their salary. They want this trade to continue… it doesn’t necessarily include bats all the time, in general, but the ape trade is pretty pronounced,” the conservationist said.

Ammann also added that there were four or five similar viruses that haven’t yet reached the animal-human transmission stage that could result in the scale of the current pandemic or one similar to HIV/AIDS.

The continuous hunting of wildlife in remote villages was said to be another way in which animal-human viruses could continue to develop. According to Ammann, empty forest syndrome, the deterioration of forest ecosystems, often resulted in communities that are unable to afford domesticated and local protein turning to bush-meat hunting. Often this meat ends up in towns and has a potential risk of virus transmission.

An example of this has already been seen with apes found dead by villagers being eaten, resulting in Ebola, Prof Preiser said.

“We think that must have happened for hundreds if not thousands of years. In fore times, it meant the whole village dies and a few develop immunity. It would have been a localised issue back then, and not a pandemic,” the professor said.

“CITES is one of the biggest issues I have been dealing with for decades, in the sense that problems constantly arise, not just with disease transmission, but with actually wiping species out in the wild because the demand is there for [wild animals]… and the control [on the part of CITES] is not there… in some cases it encourages trade,” Ammann said.

The value of the global illegal wildlife trade takes into account proceeds generated by environmental crimes and is estimated to amount to between $7-billion and $23-billion annually.

Although evidence shows that Covid-19 is zoonotic and that the pandemic is something that has been experienced time and again, there have been theories that Covid-19 originated from a Wuhan lab leak.

“Emphasis on lab origin is risky because we are losing sight of the real issue and the real issue is exploitation of nature at a large scale, far distance trade… and still inadequate precautions [for dealing with a pandemic]… the real issues are different and there is an uncomfortable truth hiding there,” Prof Preiser said

“Absence of proof is not proof of absence… I think it is quite unlikely,” Prof Presier said, adding that it was “highly unsatisfactory that China is not opening up the cards” about the virus.

Ammann said that “my assessment is that China does have something to hide”. The conservationist said that during his visits to the country, he had witnessed trading of wild elephants, farming of porcupine and civet cats, among other animals and wild animals served as delicacies at restaurants.

Prof Preiser concluded the webinar with a warning of future pandemics.

“I think it’s a fact of life, there is no getting away from [another pandemic]. It’s a question of reducing the risk of spreading it out more… reducing the opportunities for new pathogens and therefore being prepared. We should have learnt good lessons during Covid… This is not going to be the last one… we will see more; they might be worse than the current one, they might not be so bad. We don’t know,” Preiser said. DM/OBP

Recipe for disaster: All the ingredients to make the perfect pandemic