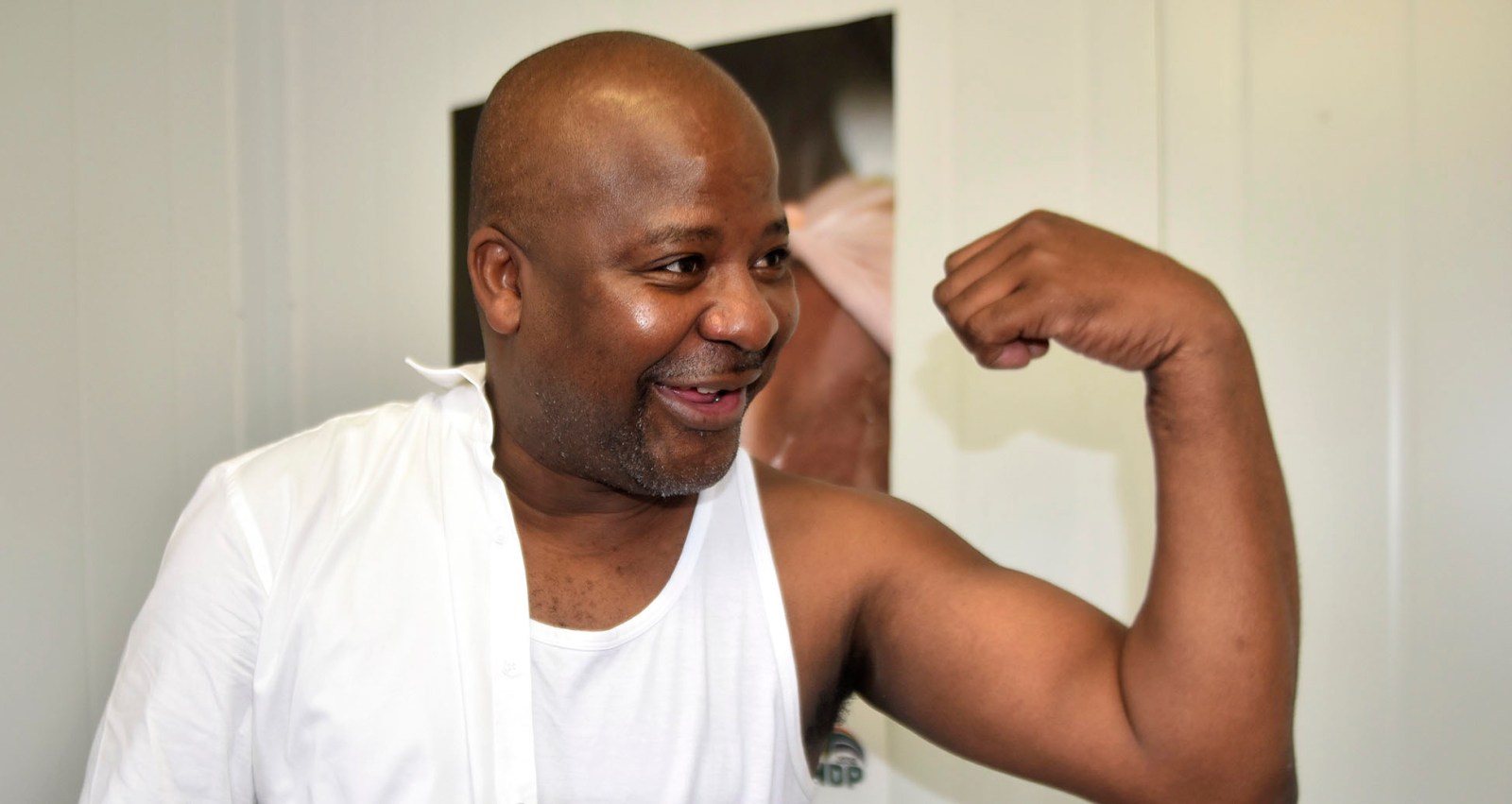 The Eastern Cape is now firmly in the grip of the third wave of coronavirus infections, Health MEC Nomakhosazana Meth said as she raised concern that areas with ‘low active cases’ are showing a high number of positive post-mortem tests for the virus.

The MEC for Health in the Eastern Cape, Nomakhosazana Meth, has raised the alarm about the large number of post mortems in one of the province’s deep rural areas registering positive results for Covid-19.

“We have noticed an anomaly with the Alfred Nzo District, which has low active cases, but it has an unusual and alarmingly high number of cases of people testing positive when post mortems are done to those who die from home.”

The Alfred Nzo District borders Lesotho and the Drakensberg range and is on the northeastern side of the province. Its seat is in eMaXesibeni, formerly known as Mount Ayliff.

The latest update provided from the Joe Gqabi District, with its seat in Aliwal North, indicated that only 56% of funerals complied with Covid-19 regulations. According to the report, the funeral services carry on for longer than permitted and more than the prescribed number of mourners regularly attend funerals.

The report noted that there was no site where asymptomatic family members of people with Covid-19 could isolate, as there was a tender out for the service to be provided.

The report expressed concern that in this district a high number of people died at home and then tested positive for Covid-19 during a post-mortem. The report said police had been asked to inform the municipality of any bodies being transported, as an additional risk had been identified of Covid-19-positive bodies being transported long distances for burial without the necessary safety regulations being followed.

“This might be a case of people not being tested and succumbing to the virus. If people die from home, we urge people to alert the department or their ward councillor or traditional leader so that a post-mortem can be done immediately,” Meth said.

She said the province had officially entered a third wave of infections. The province’s hospitals had between 85% and 90% of the personal protective equipment needed and the health department would order more as required.

Meth said that in an effort to ramp up the province’s vaccine drive, all clinics had been authorised to administer the vaccine.

She said the province had received 69,325 doses of the Johnson & Johnson vaccine and 95,790 Pfizer doses, with another 99,450 Pfizer doses arriving on Thursday.

“We have adequate stock for this week and we are expecting to get more stock on Wednesday next week.”

Meth said Nelson Mandela Bay, the province’s biggest metro, was giving her “sleepless nights”, with 2,416 active cases of the coronavirus. She said that “sadly, because of soaring active cases, scientific data has shown that the Eastern Cape is now in the third wave”.

Meth said that health sciences students from the University of Fort Hare, Walter Sisulu University, Nelson Mandela University and Lilitha College would help to administer vaccinations, which will be done under strict supervision.

Rhodes University is also on board, with pharmacy students who will assist with the preparation of the vaccine and cold chain management.

“We have also partnered with NGOs like Beyond Zero, Right to Care, and TB/HIV Care, who are assisting with resources to enhance our efforts. We do acknowledge the support we are receiving from all government departments and our leadership. We have partnered with medical aid companies in vaccinating the insured at the workplace.”

She said more than a million people had registered for the vaccine.

“Having more than one million people registered for the vaccine was not an easy task because of many conspiracy theories that caused hesitancy to our people.”

She said to reach especially uninsured people in the province’s deep rural areas the department had partnered with several organisations and businesses to organise “pop-up” vaccine sites at SA Social Security Agency pay points, post offices and community and church halls. These are in addition to health facilities.

“We saw in other provinces how the third wave spread within days after it was declared. We are hopeful that our people in the Eastern Cape will behave better and be vigilant.

“But how fast the third wave will spread and how long we will continue living with Covid-19 is entirely up to us. If we don’t change human behaviour then we are in serious trouble. This third wave is mostly driven by the more infectious Delta variant, which has also been confirmed in Nelson Mandela Bay and Sarah Baartman District,” she said.

There were 838 people hospitalised in the province, of whom 85 were in intensive care units. DM/MC