Anglo shareholders to reap $4.1bn from dividend and sha... 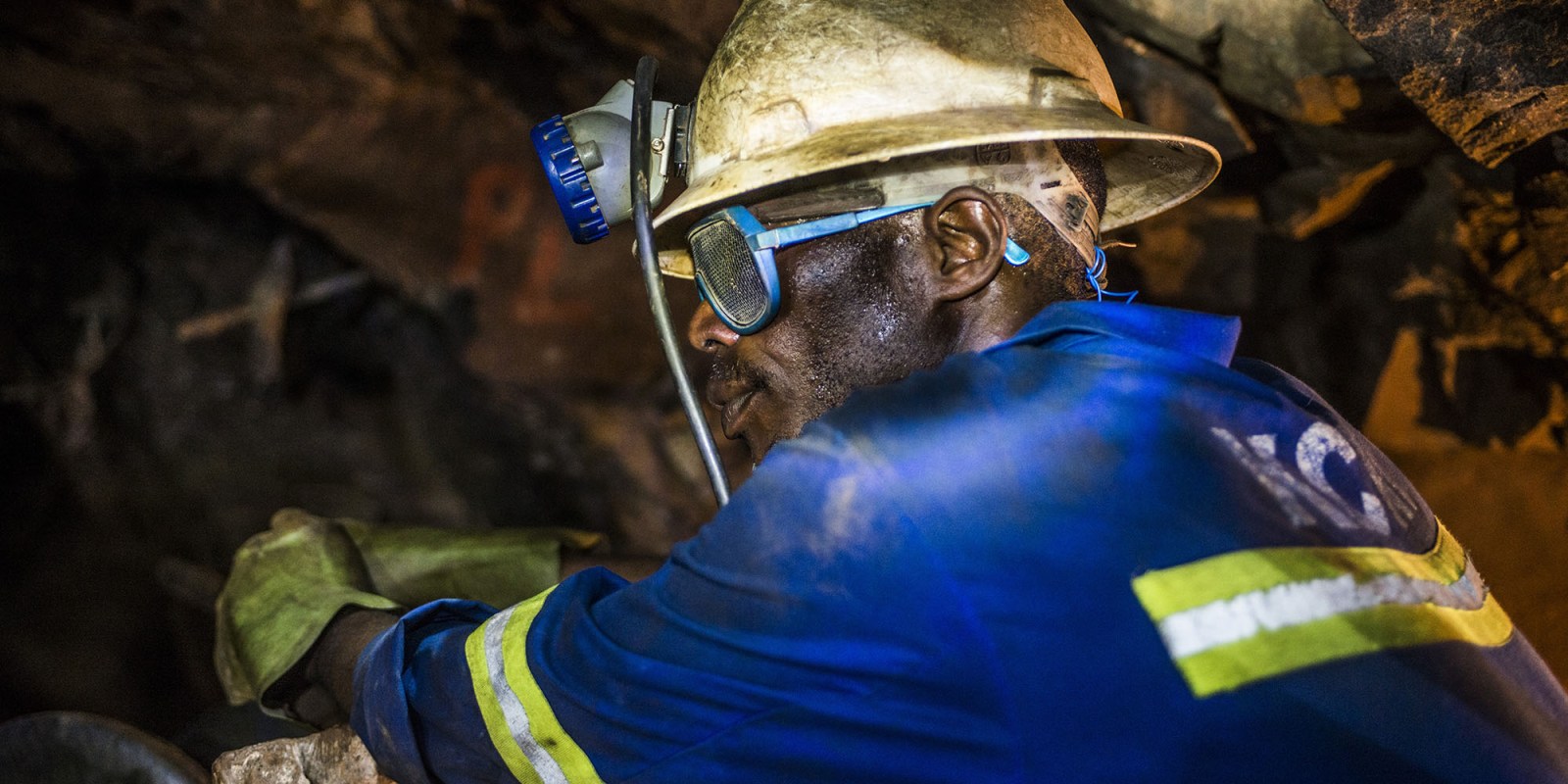 A miner at work in Chingola, Zambia, on Thursday, March 17, 2016. (Photo: Waldo Swiegers/Bloomberg via Getty Images)

Anglo American shareholders are about to be collectively $4.1bn richer. The mining giant with South African roots and a primary London listing unveiled a record set of interim results on Thursday and is rewarding its shareholders with cash.

Anglo American’s interim earnings were significantly higher compared with the same period last year as it rides the wave of a global commodities boom. Prices for the stuff that Anglo produces — notably platinum group metals, iron ore and copper — have gone through the roof and churned into its bottom line.

“The first six months of 2021 have seen strong demand and prices for many of our products as economies begin to recoup lost ground, spurred by stimulus measures across the major economies,” CEO Mark Cutifani said in a statement.

“The platinum group metals and copper — essential to the global decarbonisation imperative as we electrify transport and harness clean, renewable energy — and premium quality iron ore for greener steelmaking, supported by an improving market for diamonds, all contributed to a record half-year financial performance, generating underlying EBITDA (earnings before interest, taxes, depreciation and amortisation) of $12.1-billion.”

That was a 262% increase on the EBITDA that Anglo posted for the same period in 2020. Profit attributable to shareholders soared 1,000% to just shy of $5.2-billion, while revenue more than doubled to almost $22-billion.

The upshot is that the company’s shareholders are cashing in to the tune of $4.1-billion. This includes a $2.1-billion interim dividend — reflecting the company’s 40% payout from profits policy — plus a $1-billion special dividend and $1-billion share buyback.

The company said this was part of its “commitment to return excess cash”.

By way of contrast, Rio Tinto’s shareholders got a $9.1-billion dividend from its record earnings and it is expanding into battery metals with a $2.4-billion lithium mine.

That raises a question: Can Anglo not give something to shareholders while also using some of its “excess cash” for expansion or acquisitions? Its platinum unit has limited options on this front, but the world of commodities is big, diverse and changing.

Business Maverick put this question to Cutifani in an interview after the company’s results were released.

“The first thing we allocate our capital to is exploration, so renewal of the resource. The second is sustainable and maintenance capital to make sure we are maintaining the quality and ability of the asset to produce. And we are doing incremental growth to make sure we are keeping our production base up. And then we are growing the assets. This year, overall capital spend will be about $6-billion, so we think that’s a good allocation,” he said.

He went on: “To try to do more than that, you start to stretch the resources of the company in terms of doing more than one big project at a time, and we don’t want to do that.”

It’s also probably the case that Anglo does not want to repeat mistakes that mining majors have made in the past — cranking up production as the commodity cycle heats up, only for it to cool down partly because the market gets flooded.

Cutifani also said the share buyback stemmed from the fact that Anglo feels that it is “undervalued relative to our competitors and therefore a buyback sends a very clear message to shareholders that we’ve got confidence that we are going to continue to improve”.

In the meantime, Anglo shareholders — which include the Public Investment Corporation which manages the pensions of South African civil servants and other pension funds (so it is not all fat cats) — may well have some incentive to hang in there anyway.

The year is far from over and commodity prices are still sizzling. DM/BM