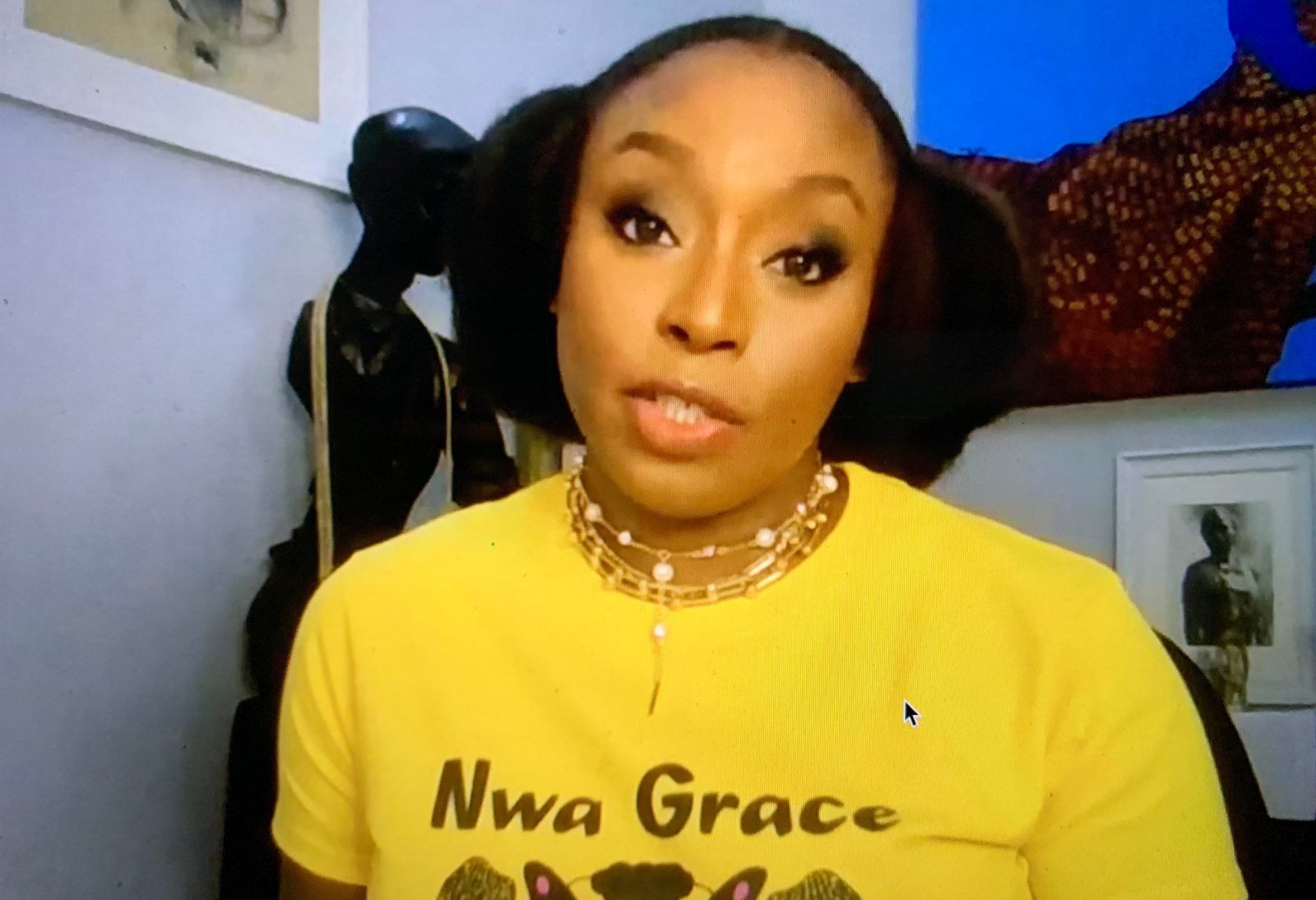 Renowned author and feminist Chimamanda Ngozi Adichie delivered this year’s second Vice-Chancellor’s open lecture at UCT amid a wave of criticism from the university’s SRC, which accused her of being transphobic.

As feminist and author Chimamanda Ngozi Adichie delivered the virtual Vice-Chancellor’s Open Lecture at UCT on Wednesday evening, the university’s Student Representative Council held a parallel lecture to boycott Adichie whom they accused of transphobia.

The SRC hosted transgender doctor Anastacia Tomson who spoke on “the dangers of sectional feminism in the context of trans women”.

During a 2017 interview on BBC Channel 4, Adichie said “trans women are trans women” in response to a question on whether she considers trans women as real women. She received heavy criticism for her comments and subsequently apologised.

But the matter has not been put to bed.

The SRC wrote a letter to Vice-Chancellor Mamokgethi Phakeng, requesting that Adichie be removed as guest speaker in solidarity with transgender students and staff at the institution.

The request was denied.

The SRC wrote: “As an institution which actively promotes intersectional feminism through its curriculum, it is important for us to recognise that Ngozi-Adichie divided the feminist community with her remarks, instead of recognising how trans women also have a right to simply be recognised as who they are without having to defend their womanhood.”

They went on to name 10 individuals who were victims of transphobic and homophobic attacks this year.

In response, Phakeng appreciated the SRC’s “views” but said cancelling the lecture would “rob us all of the opportunity to share, to express, to learn and to change our minds.” Phakeng went on to mention that UCT is the first university in South Africa to ratify the Inclusivity Policy for Sexual Orientation which allows students to choose their preferred title or no title at all.

“Students who choose to change their title are allowed to select from Miss, Ms, Mrs, Mr, Mx or the blank option, which indicates no title.”

“We believe this decision has helped in our efforts to create an environment in which all will flourish and be respected, as encouraged by the Constitution of our country.”

On Twitter, some users accused the SRC of engaging in gratuitous radicalism and submitting to “cancel culture” rather than taking the opportunity to discuss their views with the author.

Meanwhile, others showed their support for the SRC’s protest.

Towards the end of her lecture titled, “The idolatry of theory: a defence of storytelling” Adichie addressed the criticisms levelled against her after an audience member raised the issue.

She stood by her remarks saying that the premise of inclusivity is that differences exist.

“There is an impulse on the political left to wish away difference because difference is often the cause of oppression,” she said.

“Why can we not see difference as difference rather than better or worse, why can we not in intellectual debates resist that urge of creating a hierarchy of oppression?”

In her BBC interview, Adichie had couched her argument about trans women in the sentiment that trans women had lived with the privileges accorded to men before they transitioned to womanhood, therefore their experiences differ from those of persons born as women.

Adichie released her first novel, Purple Hibiscus, in 2003 which won the Commonwealth Writers’ Prize and the Hurston/Wright Legacy Award. Her other award-winning books include Half of a Yellow Sun, which won the Orange Prize; and Americanah, a 2013 National Book Critics Circle Award winner. Her book, Dear Ijeawele, or A Feminist Manifesto in Fifteen Suggestions, was published in March 2017, and her book Notes on Grief, an account of the loss of her father, was published earlier this year.

She has delivered two landmark TED talks, with the first being “The Danger of a Single Story” in 2009. Her 2012 TEDxEuston talk, “We Should All Be Feminists”, started a worldwide conversation about feminism and was published as a book in 2014. DM