S&P: Civil unrest won’t result in a downgrade — for... 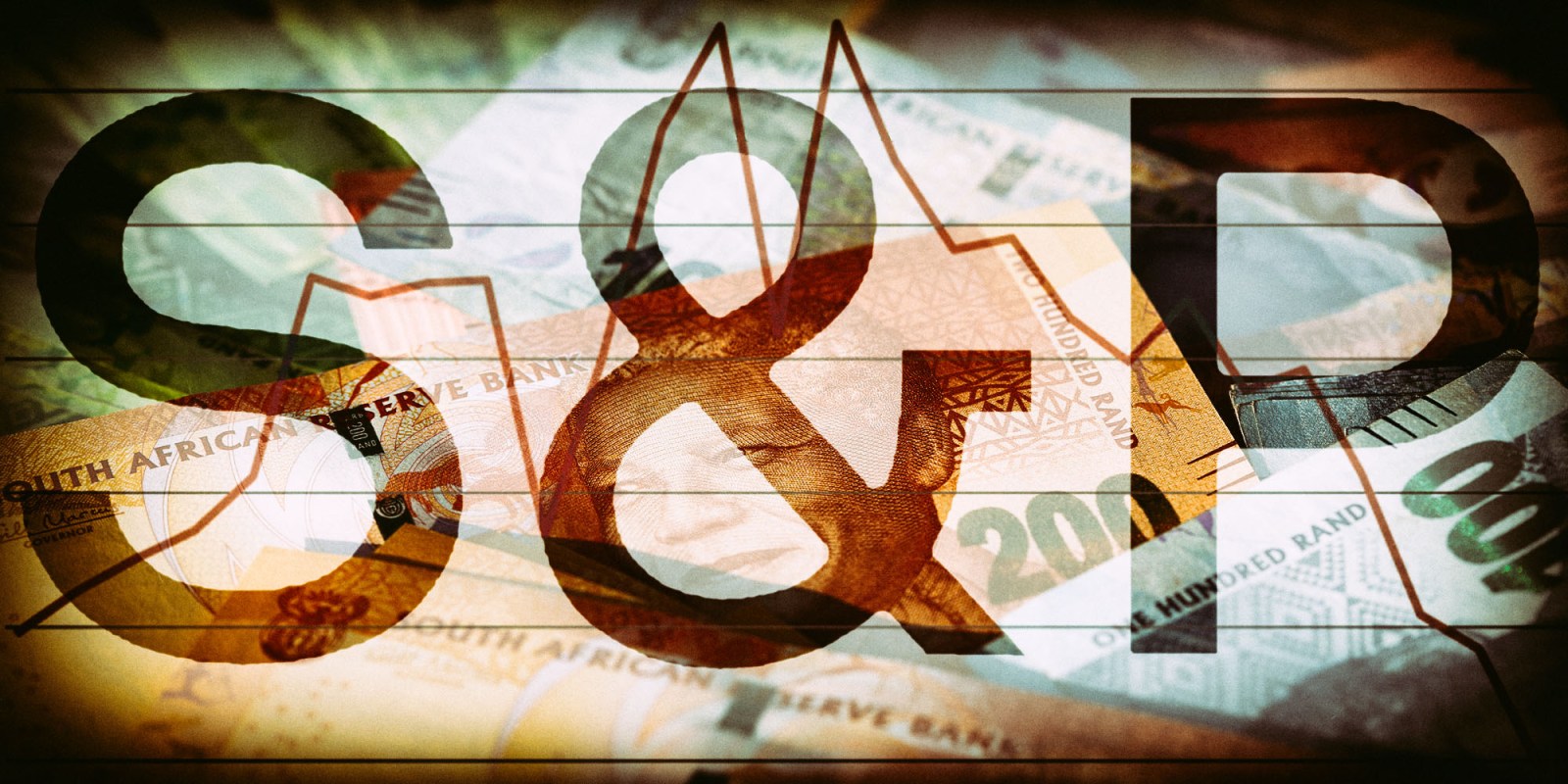 Damage to retail and financial infrastructure combined with affected consumer and investor confidence will continue to impact South Africa's economy.

“S&P Global Ratings does not expect immediate rating actions, but that doesn’t rule out a weakening of corporate credit quality in the next few years. Although order has been largely restored, with a slow resumption of supply chains, we believe the damage to elements of the country’s retail and financial infrastructure, economy, and consumer and investor confidence will take longer to repair,” the rating’s agency said in a statement.

“If the unrest is repeated or prolonged, this could pose risks to ratings,” S&P added.

S&P, along with the other top-two ratings agencies Fitch and Moody’s, all rank the country’s debt at subinvestment grade. They have cited the country’s dismal growth, ballooning public debt, and the mammoth bailouts of state firms.

S&P ranks SA’s long-term foreign-currency rating of BB-, three notches below the investment grade, while it rates Pretoria’s local currency debt at BB, both with a stable outlook.

Recently, the credit agencies have increasingly flagged the simmering threat of social unrest posed by high unemployment, poverty and inequality, which has been deepened by Covid-19, and in South Africa’s case, the initially slow rollout of vaccines resulting in strict lockdowns severely limiting economic activity.

So far, less than 5% of the adult population has been fully vaccinated against the deadly respiratory disease. In recent weeks, however, the government has ramped up its inoculation drive in a bid to fight the third wave of infections driven by the highly infectious Delta variant. The country has so far recorded close to 2.4 million Covid-19 cases, Africa’s highest by far, with more than 70,000 deaths.

The violent looting in mid-July, which saw hundreds of small businesses, shopping malls and factories in KwaZulu-Natal and Gauteng gutted and set on fire, infrastructure like roads and railway lines key to the movement of goods wrecked, and more than 300 deaths, came at a time when the country’s economy looked to be on the mend after GDP shrunk by a record 7% in 2020.

Analysts predict the violence could shave as much as 1% off economic growth this year, while the lingering shock to consumer and investment confidence could nix a strong rebound in subsequent years while keeping borrowing costs elevated and the budget deficit wide.

“Regarding sovereign creditworthiness, the unrest highlights institutional weaknesses and will hinder growth, but the low base from 2020 and strong commodity prices should continue to support GDP growth this year, although fiscal and structural pressures will persist,” S&P said.