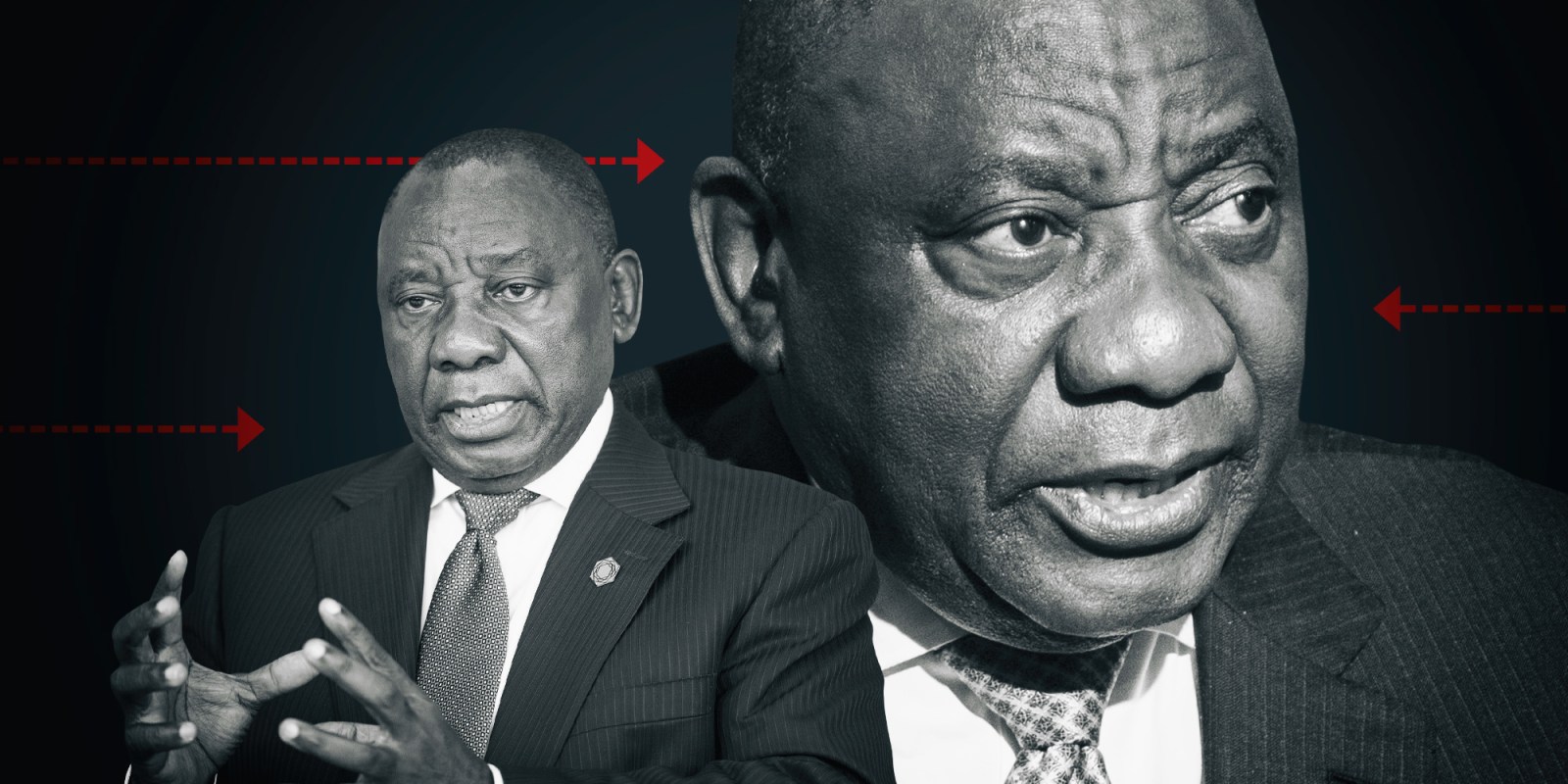 Heads should have rolled. But they are unlikely to, as Ramaphosa’s political fortunes are too tenuously balanced because he needs his Cabinet hawks onside.

President Cyril Ramaphosa is unlikely to immediately reshuffle his Cabinet to deal with the intelligence and policing failures that led to the July riots and looting, which claimed more than 300 lives, over 75,000 jobs and cost the economy R50-billion.

Instead, Finance Minister Tito Mboweni announced on Wednesday that the police will get an additional R250-million and the SA National Defence Force an extra R700-million for what is likely to be an extended deployment in KwaZulu-Natal and Gauteng.

Ramaphosa has on numerous occasions acknowledged that the security system failed to anticipate the riots and the looting which took the country to the brink. A racial war between Indians and black people is brewing in KwaZulu-Natal (specifically in Phoenix) as counter-revolutionary forces exploit the tensions to build resistance to the Ramaphosa administration.

Former president Thabo Mbeki has said that South Africa suffered a “counter-revolutionary insurgency” between July 9 – when trucks were hijacked on the N3 – and July 16, when police and soldiers finally managed to stabilise the country. Since then, Ramaphosa has backtracked on what many insiders said would be a Cabinet reshuffle as the first step in accountability for what is regarded as a tipping point moment for South Africa.

A war of words broke out between Ramaphosa, who called the week a “failed insurrection”, and Defence Minister Nosiviwe Mapisa-Nqakula, who initially said there was no reason to deploy the army to deal with the spiralling violence. She denied it was an attempted insurrection.

Then, State Security Minister Ayanda Dlodlo and Police Minister Bheki Cele engaged in a public duel over who had failed to protect South Africa.  Dlodlo and her team at the State Security Agency maintained that the threat posed to South Africa after the jailing of former president Jacob Zuma on July 7 was a clear and present danger.

Cele said he had not received any intelligence to get his police in a row.

Heads should have rolled. But they are unlikely to as Ramaphosa’s political fortunes are too tenuously balanced because he needs his Cabinet hawks on-side. Cele is his backup in KwaZulu-Natal, the ANC’s largest and most powerful region.

Dlodlo won’t go down without a fight.

The Mail & Guardian has reported that Ramaphosa would have to walk over ANC Deputy Secretary-General Jessie Duarte to get rid of Mapisa-Nqakula. He probably doesn’t want to do so as the ANC HQ at Luthuli House is a powerhouse in play ahead of an elective conference.

Instead, Ramaphosa chairs a daily meeting of the National Security Council to try and keep things stable. This body, which comprises the ministers in the security cluster and police and army generals with the directors-general of key departments, is how Ramaphosa is now running the country.

Rather than a reshuffle, he has chosen active management of the crisis to stave off a bigger political challenge to this authority. DM