Who can fill the ‘Bolt-hole’ as athletics comes int... 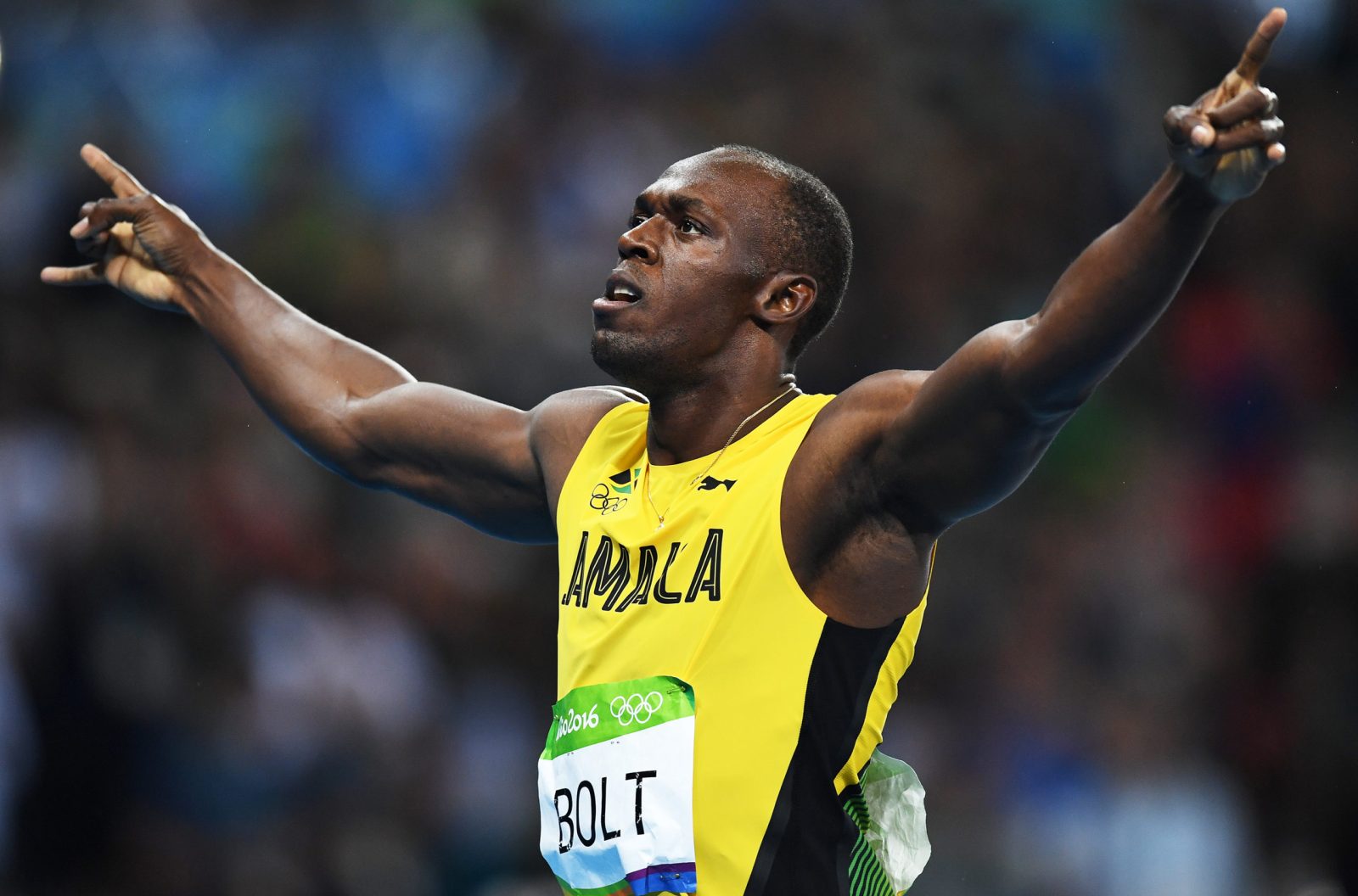 This is the first Olympics since 2004 that hasn’t featured Usain Bolt, the greatest and most flamboyant track and field star for a generation. And his absence leaves a huge hole in the sport.

Bolt bestrode athletics as a colossus for a decade, but his retirement in 2017 left a huge publicity void the sport has struggled to fill, despite a succession of amazing performances by a string of richly talented athletes.

The Jamaican’s combination of incredible speed, big-race delivery and joyous personality helped ensure athletics maintained its position as the number-one sport of the Olympics, with the 100m – which Bolt won three times alongside three 200m golds – the absolute blue-riband event of every Games.

Replacing him as such a crowd- and sponsor-pleasing draw was always going to be a tough, possibly impossible, challenge as athletics fights an increasingly difficult battle for TV ratings.

“I think we have a lot who are the next… look, nobody is going to immediately step into Bolt’s shoes,” World Athletics chief Sebastian Coe said on Tuesday.

“When Muhammad Ali retired we had plenty of great boxers that came along… but they are not Muhammad Ali and they will not be Usain Bolt, nor do they need to be.”

The sport has always had a slightly uncomfortable internal relationship between track and field, with the runners generally hogging the limelight while the throwers, jumpers and vaulters battle for recognition, in every sense.

At his peak Bolt was probably the world’s most recognisable sportsperson and certainly one of the most marketable. In contrast, the two 2020 athletes of the year were Swedish pole vaulter Mondo Duplantis and Venezuelan triple jumper Yulimar Rojas.

Both had magnificent, world-record breaking seasons and are massive names in their homelands, but, partly because of the “second-fiddle” nature of their events, their names remain largely unknown to the general public.

There is a similar challenge with the marathon, where Eliud Kipchoge is undoubtedly at the same level as Bolt in terms of domination of an iconic event.

His breaking of the two-hour barrier, albeit “unofficial”, put him on the front pages in 2019 and the world record holder will certainly be big news when he defends his Olympic title in Sapporo.

Yet, the marathon remains something of an event for purists and though Kipchoge is a humble, thoughtful and articulate man, his wider profile remains relatively modest.

There is no getting away from the fact that sprints remain the biggest draw and World Athletics and the International Olympic Committee must have been rubbing their hands in glee at the emergence of Sha’Carri Richardson.

Flamboyant, confident, outspoken on social media and hugely talented, the 21-year-old American blew through the sport this year in a whirlwind of blue hair and nails and looked set to be the focus of 1,000 camera lenses in Tokyo, only to incur a ban for smoking marijuana during the US trials last month.

The sprinter, aiming to become the first American in 25 years to win the women’s 100m Olympic title after Marion Jones was stripped of the 2000 gold, tested positive for cannabis last month at the US Olympic Track & Field trials after streaking to victory in the 100m.

She was hit with a one-month ban and had her trials results annulled, ruling her out of the Tokyo Games. Richardson said at the time her action came while she was dealing with the news of the death of her mother. She also took the drug in Oregon, where its use is legal.

“It should be,” Coe said when asked if the rule should be reviewed. “It is sensible, as nothing is set in tablets of stone.

“You adapt and occasionally reassess. The Athletics Integrity Unit is absolutely the best organisation to look at this,” said Coe, a former double Olympic 1,500m champion.

“I have spoken to [AIU chairperson] David Howman about that. The AIU will look at this in the light of current circumstances.”

Richardson’s suspension sparked an outpouring of sympathy, including from US President Joe Biden, and calls for a review of anti-doping rules. The Games, however, will take place without one of the biggest young names in athletics.

Cannabis is banned by the World Anti-Doping Agency (Wada), but if athletes can prove that ingestion is unrelated to performance, they may receive a shorter ban than the usual two or four years for other banned substances.

“I am sorry for her,” Coe said. “That we have lost an outstanding talent.”

“It is not unreasonable to have a review on it. She will bounce back. It is a loss to the competition.”

Also watching from home in the States will be the reigning 100m world champion Christian Coleman, banned for 18 months after missing three drug tests.

The good news for the TV companies and their potential audiences is that there will still be plenty of other great athletes on the start line in Tokyo.

Trayvon Bromell looks a hot favourite to take the 100m title back to America for the first time since 2004, while compatriot Noah Lyles is hoping to displace Bolt in the 200m.

On the women’s side, Shelly-Ann Fraser-Pryce, who won 100m gold in 2008 and 2012, somehow finds herself favourite to complete a hat-trick at the age of 34 after posting a lifetime best 10.63 seconds last month, a time beaten only by the late Florence Griffith Joyner.

American Allyson Felix goes in the 400m seeking a 10th Olympic medal – and seventh gold – as she appears in her fifth Games at the age of 35.

Norway’s Karsten Warholm runs every 400m hurdles race as if he is trying to break the world record, and last month he finally did. In the women’s event, Sydney McLaughlin also set a world record last month and her duel with compatriot Dalilah Muhammad, whose record she took, could be one of the Tokyo highlights.

“Who are the next people who can step into that category of Bolt? (Pole vaulter) Mondo Duplantis has rock-star quality, if you look at performances of Karsten Warholm, Rai Benjamin (both 400m hurdles),” Coe said, also naming the two women’s 400m hurdles favourites.

It is a similar situation in the women’s 10,000m, where Letesenbet Gidey of Ethiopia and Dutchwoman Sifan Hassan both broke the world record within three days of each other in June.

Ethiopia-born Hassan is contemplating a seemingly crazy “Tokyo Triple” of 10,000m, 5,000m and 1,500m, an achievement that would earn her a place at the all-time top table of Olympic athletics, where Bolt would, no doubt graciously, shuffle over to make room. Reuters/DM