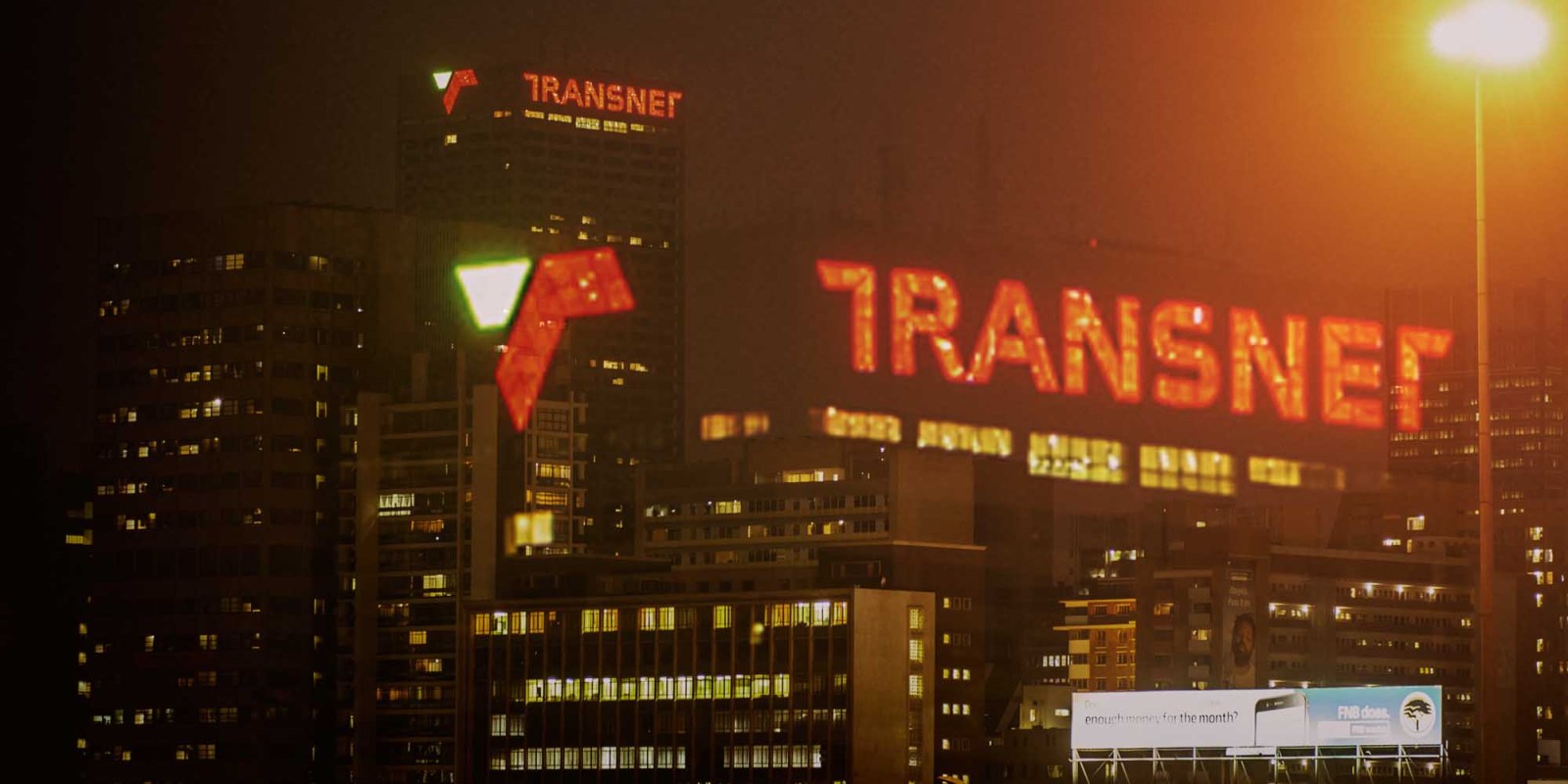 Shipping experts believe the delays caused by the cyberattack may see exporters and importers bypass South African ports in favour of alternatives like Maputo.

Transnet Port Terminals (TPT), the state-owned freight company’s division that operates the container terminals, declared force majeure on Monday because of the cyberattack, a move absolving it of any liability for not being able to provide promised services and for losses customers may incur.

In a statement on Tuesday Transnet said the force majeure, meant to run until Friday, was “expected to be lifted soon”, and that while a number of shipping containers were still being loaded manually due to the unavailability of the Navis cargo tracking software and other systems, it had made “significant progress” in restoring the full suite of affected IT applications.

Transnet added it was able to pay wages due on Tuesday despite having placed all non-operations staff on forced leave as it dealt with the data hack, which has also affected its payroll software, employee information files, email and websites.

The statement, however, was silent on whether the cyberattack was a ransomware incident, or a failure of its own systems, despite growing frustration in the freight and shipping industry about the dearth of transparency about the incident and mounting frustration over the port delays.

“On a daily basis, about 6,000 containers move in and out of South Africa, of which about 4,200 move out of the Port of Durban. There are a couple of containers moving now, but nowhere near these sort of figures,” said Gavin Kelly, chief executive of the Road Freight Association.

Without the cargo tracking software, operators at the ports cannot tell where containers are and what they are carrying, customs cannot calculate taxes, and some incoming ships are forced to turn back, incurring lost revenue and non-delivery penalties, which they may ultimately pass on to Transnet.

“We’ve had interactions with senior management [at Transnet] and the replies have not been satisfactory. They’ve been very vague. There are only two questions we need answered: when can we move our containers, and exactly what happened?” said Kelly.

In a statement on its website, Danish shipping giant Maersk advised clients that only refrigerated cargo was being accepted for export, while it did “not have clarity yet on when dry cargo acceptance will open up”. Maersk said it did not know when cargo carried by rail would be accepted.

Sellers of perishable goods like fruit, meat and flowers are likely to be hit hardest by the port delays, although manufactured goods such as the components used in cars and industrial products will also suffer.

A global shortage of containers and vessels, which has intensified the need for business to keep a lid on shipping and other supply chain costs, will also tighten the vice on exporters and importers reliant on Trasnet’s port services, which had been plagued by long delays before the cyberattack.

Shipping experts believe the delays caused by the cyberattack may see exporters and importers bypass South African ports in favour of alternatives like Maputo.

“It will take a great deal to recover, not only in terms of repair and replacement, but in terms of investor confidence,” said Dave Watts of the South African Association of Freight Forwarders.

“Importers and exporters are going to struggle to trust us. They’ll start looking at more reliable options, like Mozambique, Dar es Salaam, or Walvis Bay in Namibia. I’ve already seen vessels moving to other ports.”

Between January and May, South Africa recorded R734-billion worth of exports, led by sales of vegetables and fruits and mining minerals, on its way to a record trade surplus and healthier-than-expected tax receipts, boosting economic growth and taking enough pressure off the Treasury for it to reinstate relief for the unemployed and businesses hit by the recent unrest. DM/BM