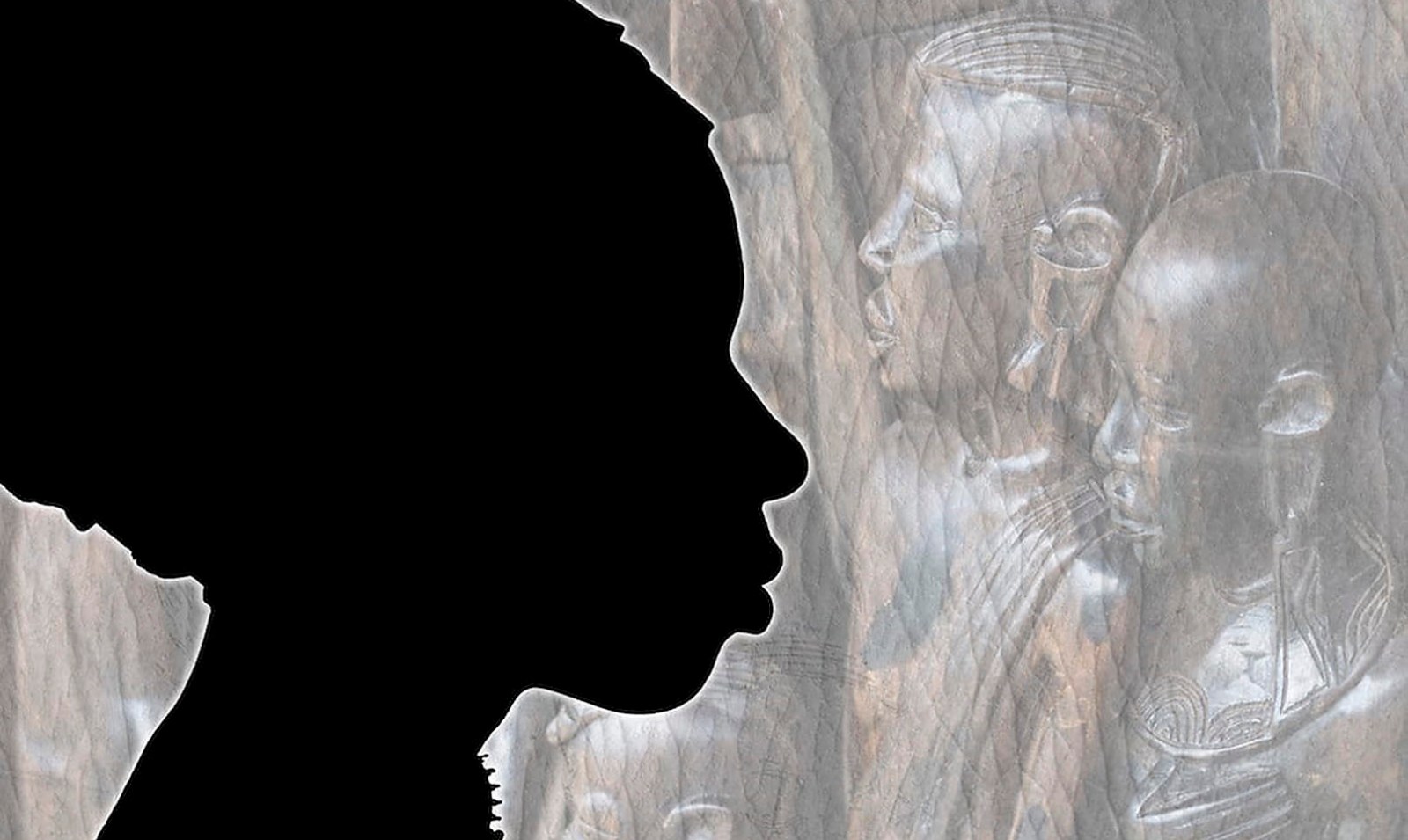 We need to understand the context within which food scarcity, poverty and hunger are precipitated.

The Centre for Critical Food Studies hosted a discussion on Tuesday titled “Centring African Feminism in Food Cultures and Politics”. The discussion focused on food systems, food justice and the politics of African feminism.

Organic farmer, activist and feminist scholar Yvette Abrahams centred her inputs on the legacy of rural women’s rights activist Sizani Ngubane, who died from Covid-19 while leading the fight against the Ingonyama Trust’s exploitation of customary law against rural people in KwaZulu-Natal, particularly women.

Mercia Andrews, the convenor of the Rural Women’s Movement, told those at the discussion that she could not make her inputs without reflecting on the recent events in Kwa-Zulu Natal and Gauteng where thousands of people descended on retail stores, particularly supermarkets, in what she termed was “expropriating food”.

Abrahams explained that she was deliberately using the term “expropriating” because she said the world has for a while now been seeing riots as a result of people needing food and that we were likely to see a continued increase in global hunger as a result of Covid-19 exacerbating the problem.

The overlap between the pandemic, climate crisis and recession in the world is worsening the world’s food crisis, said Abrahams. “Hungry men and hungry women are angry men and angry women.”

Abrahams said that in the last 30 to 40 years we have seen a growing centralisation and corporatisation of the food system. This manifested in only a few multinational corporations controlling our food systems. In South Africa, she pointed out, there were only six supermarket retail traders which dominated the food market.

Abrahams lamented that food systems have clearly failed us and continue to do so because they are built on the backs of the displacement of corner shops and small traders who have been squeezed out of business by corporate food retailers.

She said the current structure of food systems reflected the dispossession of land and indigenous knowledge of food production that South Africa has gone through.

Abrahams explained that the Rural Women’s Movement was made up of rural women who are in the food production systems, such as small farmers, farm labourers and women in fishing, who were trying to reclaim and reimagine African food systems.

“Food is an expression of African women’s relationship with each other, family, community and nature… a complex relationship because it’s probably where women  are most exploited because they are the ones who grow and make food.”

Abrahams said the issue of land is not just about livelihood but about the independence of women as symbolised by Ngubane’s life-work and was also about having a sense of belonging.

Kenyan eco-feminist Ruth Nyambura added that problems around food  were routinely shown as though existing in a vaccum and without context, and yet they could be located within the colonial ideas of development, which were not gender neutral and tended towards the disempowermnet of women.

Nyambura said it was important to ask how food systems are conceptualised and in doing so to recognise the food system as a political project, looking at solidarity, democracy and sovereignty, and to not fall into the trap of “elitist ideas of justice”. DM/MC