Fighting HIV in the time of Covid: Rooting out inequality and inequity is key in east and southern Africa 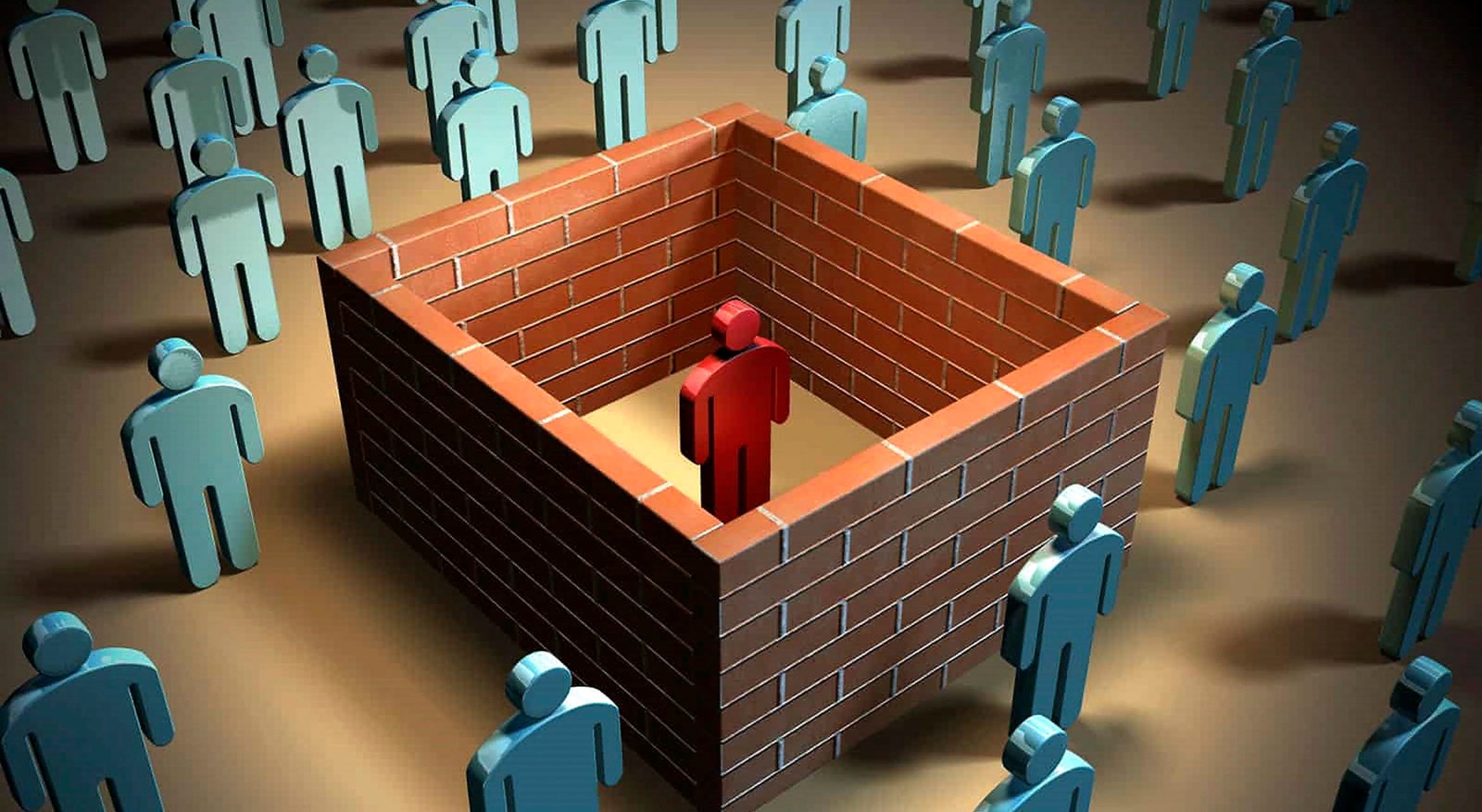 For as long as we exclude and even criminalise key and vulnerable populations we will not end AIDS as a public health threat in the region or the world. (Photo: paraibaradioblog.com/Wikipedia)

Marginalised and criminalised populations account for 65% of new HIV infections globally, but are largely left out of both HIV and Covid-19 responses – and this is a particularly stark occurrence in sub-Saharan Africa.

Felicita Hikuam is the director of the AIDS and Rights Alliance for southern Africa, a regional partnership of civil society organisations working in 18 countries in southern and east Africa.

The 2021 Unaids Global AIDS Update report, launched last week, rightly points out that inequality and inequity are key among the issues that need to be urgently addressed over the next decade, and could arguably be the last frontier in the global response to HIV and AIDS.

In many parts of the world, including east and southern Africa, despite remarkable progress, particularly in sub-Saharan Africa, inequality and inequity within and between countries continue to deter progress in ending AIDS as a public health threat, as committed to in the United Nations Sustainable Development Goals.

In the recently adopted United Nations General Assembly Political Declaration on HIV and AIDS: Ending Inequalities and Getting on Track to End AIDS by 2030, UN member states committed to urgent and transformative action to end the social, economic, racial and gender inequalities; restrictive and discriminatory laws, policies and practices; stigma and multiple and intersecting forms of discrimination, including based on HIV status, and human rights violations that perpetuate the global AIDS epidemic.

The member states note with concern that inequalities across a number of forms and dimensions, while different in different national contexts, can include those based on HIV status, gender, race, ethnicity, disability, age, income level, education, occupation, geographic disparities, migratory status and incarceration, and that these often overlap to compound each other, and have contributed to the failure to reach the 2020 global HIV targets.

Sadly, Covid-19 has diverted attention (and in some cases much-needed resources) away from other public health crises such as HIV, but it has reinforced what HIV has tried to teach us: that epidemics expose and exacerbate existing inequities, and negatively affect those who are already marginalised the most.

The Global AIDS Update finds that people living with HIV are at a higher risk of severe Covid-19 illness and death, yet the vast majority of them are denied access to Covid-19 vaccines. Further, marginalised and criminalised populations, known as key populations, and their sexual partners account for 65% of new HIV infections, but are largely left out of both HIV and Covid-19 responses.

This is particularly stark in sub-Saharan Africa, which continues to bear the brunt of HIV infections and is home to about 67% or two-thirds of people living with HIV globally – and is where less than 3% of people have received at least one dose of a Covid-19 vaccine.

Sadly, the report states that women and girls in east and southern Africa continue to be at a higher risk of HIV infection, with gender inequality and gender-based violence contributing to an estimated 58% of infections among women and girls.

In the rush to contain Covid-19 many countries embraced and introduced lockdowns and stay-at-home policies. What we now know is that by so doing, we unwittingly locked up women, girls and gender non-conforming persons in the same houses as perpetrators of violence. The result? Large numbers of early and unintended pregnancies and a high risk of these individuals being exposed to HIV.

When policies make it worse

We have learnt the hard way that some policies put in place to address one problem can exacerbate inequalities and other challenges. In many countries, efforts to address Covid-19 significantly affected HIV efforts. In some instances there was repurposing of HIV clinics into Covid-19 testing centres, leaving people living with HIV stranded until they were redirected to other venues to obtain services.

In other cases, HIV prevention programmes were disrupted mightily because commodities like condoms were difficult to access, and pre-exposure prophylaxis programmes, which require door-to-door community mobilisation, were similarly derailed as people were under lockdown. In some cases voluntary male circumcision programmes were also disrupted.

Also in the context of Covid-19 and accompanying restrictions, there has been a steep decline in HIV testing and prevention as well as in the number of people enrolling for treatment. There have also been worsening outcomes for people who had been initiated to treatment because community-based programmes that encourage and support adherence to treatment were wrecked.

As Unaids states, inequalities are not naturally occurring. They are the result of policy and programmatic actions that divide rather than include. A look at who is lagging behind in the east and southern Africa response to HIV reveals that women and girls top the list, as well as key populations and marginalised communities who are excluded due to their sexual orientation or the type of work they do, such as sex workers.

Notably, these segments of our populations are on the margins of society, and seldom involved in planning, designing, implementing, monitoring or evaluating interventions that are supposed to benefit them. This is unacceptable.

For as long as we exclude and even criminalise key and vulnerable populations we will not end AIDS as a public health threat in the region or the world.

Key to addressing the persistent inequalities and inequities is reforming the systems and structures that perpetuate the same. These include the laws and policies that exacerbate exclusion of some people, such as the criminalisation of adult consensual same-sex relationships and interactions, sex work and adolescent sexuality.

We should address the social and cultural norms and practices that perpetuate inequality at societal level.

It is clear that addressing inequalities and inequity will require the leadership and continual engagement of the communities of people most affected and marginalised. Therefore, efforts should be made to empower and strengthen communities and community-led responses, which should be at the centre of HIV responses.

We should prioritise and increase investment in efforts to support and empower communities and people still being left behind and marginalised. DM/MC