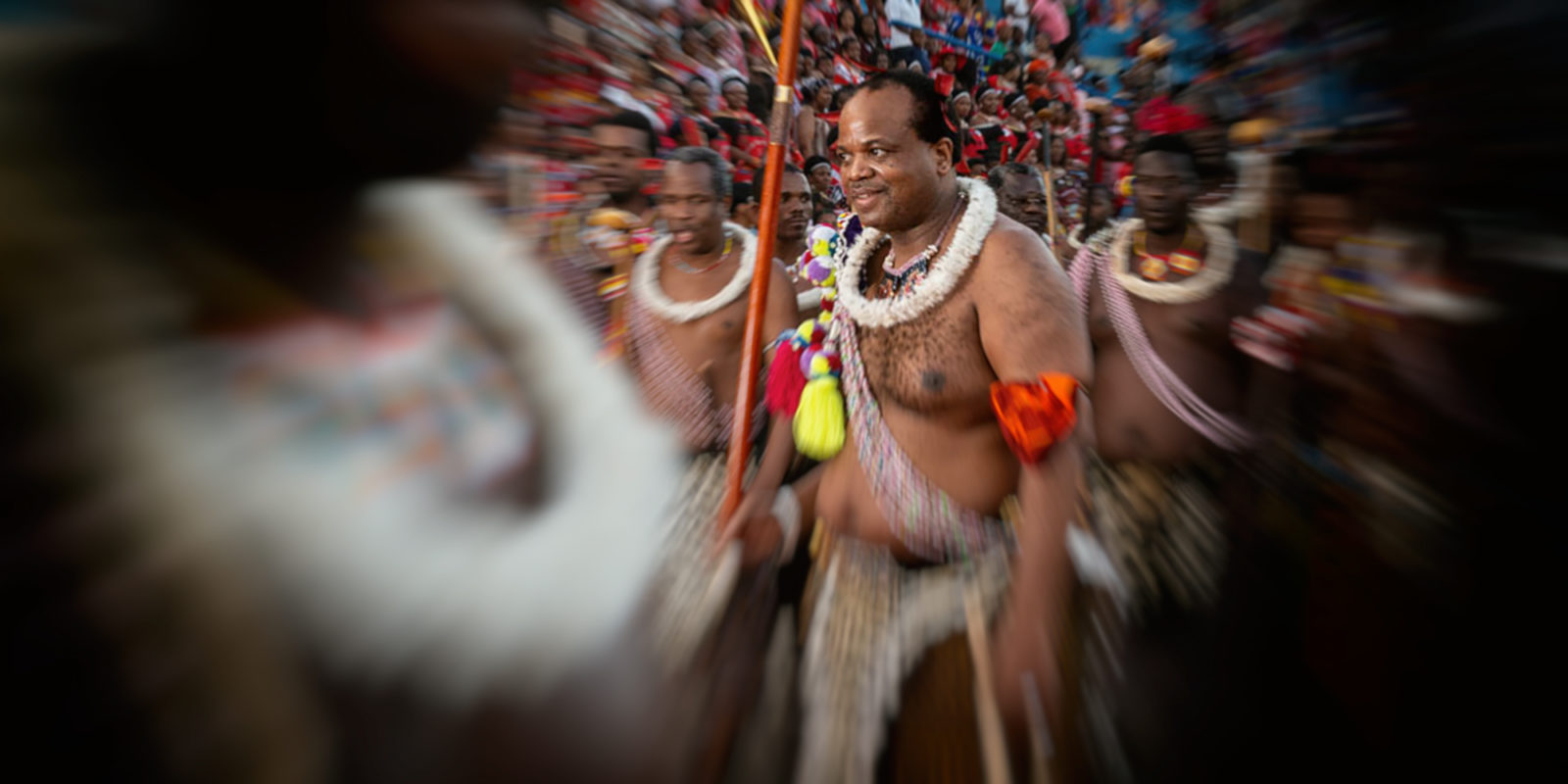 Banned opposition party Pudemo is to launch a boycott of Swazi products to target businesses in which Mswati and the royal family has interests.

The US government and the Eswatini opposition have condemned the country’s government for arresting two dissident members of Parliament on Sunday. The US embassy in Eswatini said it was “deeply troubled” by the “unacceptable” arrests of Bacede Mabuza and Mthandeni Dube.

The banned People’s United Democratic Movement party (Pudemo) also criticised the government for the arrests and said it would launch an international boycott of Swazi goods on 6 August to deny King Mswati the revenue he needed to pay his security forces to “brutalise” the population.

The arrests of Mabuza and Dube have puzzled some Swazi observers, as 10 days ago Mswati appeared to absolve them of any role in fomenting the violence, looting and arson that rocked the country this month.

Swaziland News reported that the European Union ambassador to Eswatini, Esmeralda Hernandez Aragones, had visited the Mbabane police station on Sunday to inquire about the arrested MPs.

The news site quoted her as saying she had personally called the Attorney-General about two weeks ago seeking clarity on the warrants of arrest then issued for Mabuza and Dube and a third dissident MP, Mduduzi Simelane, who would probably have been arrested on Sunday too, except that he is believed to be out of the country.

Aragones said she had called the Attorney-General, “because I don’t understand why an MP can be arrested for speaking for the people; this has never happened”.

The US embassy said in its statement that: “The people of Eswatini have the constitutional right to be heard through, and represented by, their own freely chosen representatives in Parliament.

“The suppression of the right of individuals — including members of Parliament — to freely express their opinions is unacceptable.

“We call on the authorities to exercise transparency in the application of law and to respect and protect human rights, despite political differences.

“We will continue to engage contacts at all levels of government and across civil society, and reiterate our call for an honest, constructive dialogue with all stakeholders at the table.”

Mabuza and Dube appeared in court in Mbabane on Monday, but their bail hearing was postponed until Thursday to allow their lawyers and the prosecutors to prepare arguments.

Bheki Makhubu, editor of The Nation newspaper, said Mabuza and Dube should argue in their bail application that Mswati himself had exonerated them of any complicity in the recent violence.

Makhubu said that in his sibaya (people’s traditional Parliament) speech 10 days ago, Mswati had rebuked his own ministers for banning the delivery of petitions of grievance to their MPs at their constituency offices. Other MPs complied with the banning order, but Simelane, Mabuza and Dube had not.

The ban on the petitions sparked protests and a harsh security force response which eventually led to widespread looting and destruction of property and a crackdown by police and soldiers in which about 80 protesters were killed, according to opposition forces. This prompted then-acting Prime Minister Themba Masuku to blame the three MPs for inciting the protests and this led to the warrants for their arrests.

But Makhubu told Daily Maverick that in his sibaya speech Mswati had condoned the delivery of petitions to MPs as being acceptable within Eswatini’s democratic tradition. And Makhubu noted that Mswati was speaking at the sibaya, which was the highest consultative forum within the traditional authority.

Pudemo Secretary-General Wandile Dludlu told an online press conference on Monday that the boycott of Swazi products which Pudemo and its allies would launch on 6 August would target businesses in which Mswati and the royal family had interests. He said that Pudemo was also working with its local and regional allies to possibly impose a shutdown of all of Eswatini’s borders for at least three months. These measures were designed to “hit his majesty where it hurts, in his pocket”, Dludlu said.

He claimed that Mswati and the royal house controlled more than 60% of the country’s economy, particularly telecoms, beef, timber and the hospitality sector. Dludlu said that within a week Pudemo would publish a list of all the shops and businesses in which Mswati and the royal family had interests.

Only food and medicine would be excluded from the “people’s economic sanctions”.

Dludlu said opposition to the king was pointless unless it attacked his economic interests as these helped to finance the oppression of the Swazi people. Dludlu also said that his party was “extremely disappointed” that a delegation of the Southern African Development Community (SADC)  which recently visited Eswatini in the wake of the earlier deadly riots, had refused to meet Pudemo and some other political parties.

The delegation of officials representing the troika of SADC’s organ on politics, defence and security cooperation — comprising Botswana, South Africa and Zimbabwe — went to Eswatini on 4 July to meet other interested parties who had not been able to meet a delegation of foreign ministers of the organ troika in Eswatini. The foreign ministers met only the Swazi government.

The SADC officials did, however, meet a multi-stakeholders forum of political parties and civil society organisations, chaired by human rights lawyer Thulani Maseko, on 15 July.

The forum presented five demands: for an all-inclusive political dialogue in a national convention; the total unbanning of political parties; an inclusive transitional authority to manage these negotiations; a new democratic constitution; and a multiparty democratic dispensation. DM