Turbulent times: Mango Airlines takes a nosedive into b... 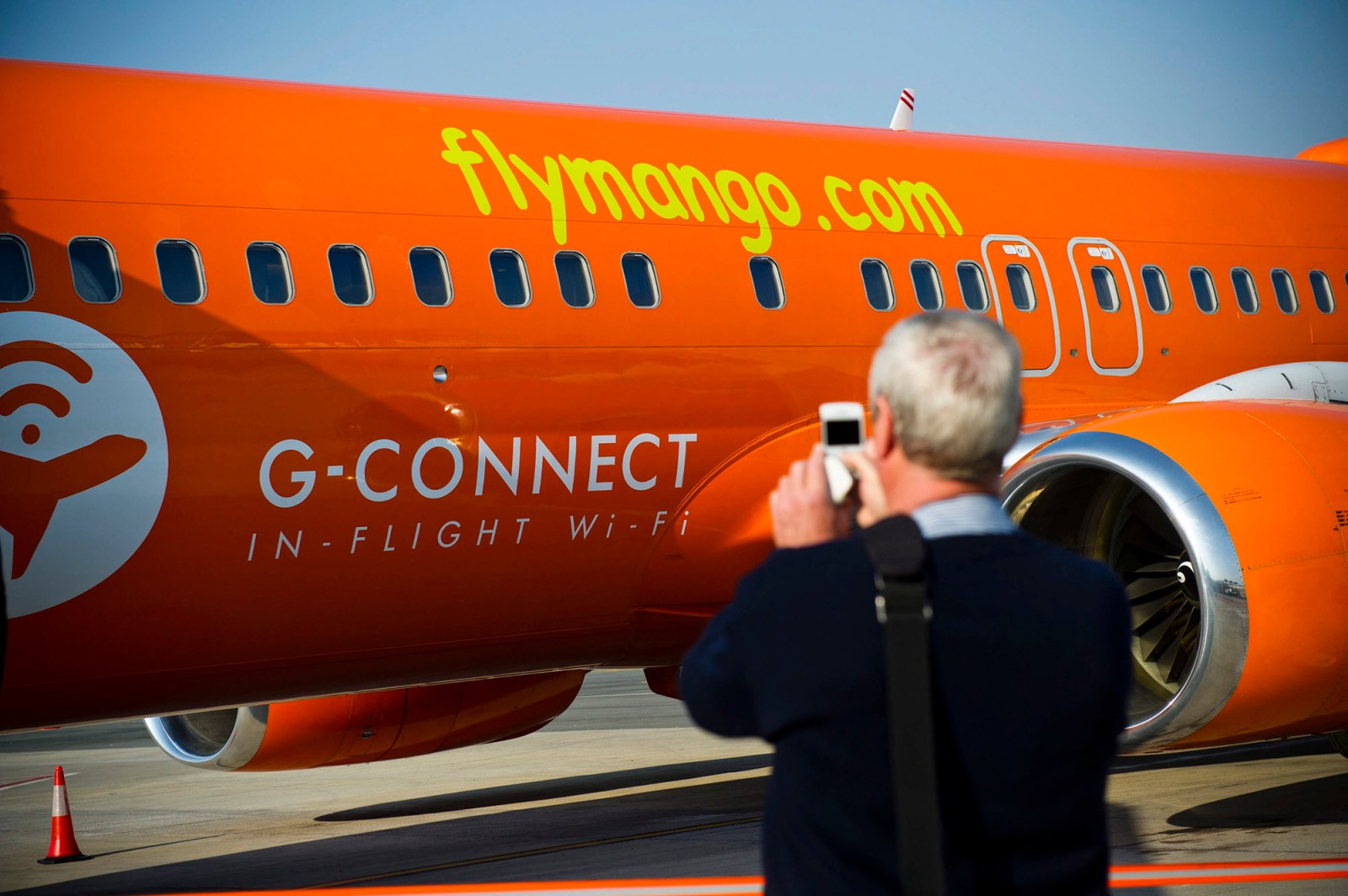 The financial crisis of Mango has worsened as the low-cost airline owes creditors, including aircraft lessors, and hasn’t paid full salaries to its workers for more than a year. There is increasing pressure for Mango to voluntarily submit itself under business rescue.

Mango Airlines is set to follow in the footsteps of its parent company, SAA, as the low-cost airline faces the prospect of business rescue because it is fast running out of cash, and is struggling to pay creditors and the salaries of its 700 workers.

The financial crisis of Mango delivers another blow to SA’s state-owned airline industry.

The business rescue process is governed through the Companies Act and attempts to rehabilitate the affairs of financially distressed companies. The process also gives a company breathing room as payment obligations to creditors are suspended while its operations are being restructured.

A business rescue process for Mango could be voluntary or involuntary.

It appears the process will be voluntary, because the Mango board and the government have agreed to place the airline under business rescue. The government, represented by the Department of Public Enterprises, is the sole shareholder of Mango.

In a statement on Monday 26 July, SAA interim CEO Thomas Kgokolo confirmed that Mango will go into business rescue, adding that the airline is “receiving top priority with intense consultations underway with all key stakeholders”, including SAA.

By Monday, Mango was still operating domestic flights and its business status had not been changed to “in business rescue” by the Companies and Intellectual Property Commission, which is responsible for company registrations and their operating statuses in SA.

SAA emerged from a more than 15-month-long business rescue process in April. Kgokolo had planned for SAA, which has been grounded for more than a year, to restart its flight operations in July or August. But there is no indication on whether this timeframe is still feasible.

The court could place Mango under involuntary business rescue if it believes that its board and management are overseeing the operations of a company that is trading recklessly because it is financially distressed.

The National Union of Metalworkers of South Africa (Numsa), South African Cabin Crew Association (Sacca) and the Mango Pilots’ Association said they had been forced to approach the high court “as a result of the desperate situation which our members and all employees find themselves in”.

Mango did not pay salaries to its workers in June. And since April 2020, Mango workers have been receiving partial salary payments because the airline’s financial situation has worsened. Parliament recently approved a special allocation of R2.7-billion to SAA subsidiaries, of which R819-million would be allocated to Mango for its working capital. Put differently, this is a government bailout for Mango. But the transfer of this bailout to Mango has been delayed, precipitating the need for its business rescue process.

Mango already faces a court application from its creditor for the airline to be placed under liquidation, which would involve the airline permanently closing its doors and assets being sold to pay outstanding debts. It’s not clear how much money Mango owes creditors because its audited financial statements are never released for public consumption.

Numsa, Sacca, and the Mango Pilots’ Association said a court application has been filed by a Mango creditor, Aergen, to have the airline liquidated. Aergen is an aircraft leasing company and has provided Mango with aircraft for its flight operations. A court could grant a liquidation application if it believes that a company has no reasonable prospects for success – even if it is placed under business rescue.

According to the trade unions (Numsa, Sacca and the Mango Pilots’ Association), Aergen had agreed to defer the liquidation hearing to August to allow Mango time to commence business rescue proceedings.

“In a move to save the company, our members’ precious livelihoods and in an attempt to salvage what we can from this situation, we have approached the courts to place Mango Airlines into business rescue and to appoint Ralph Lutchman from Concord Administrators as the business rescue practitioner,” said the unions. DM/BM