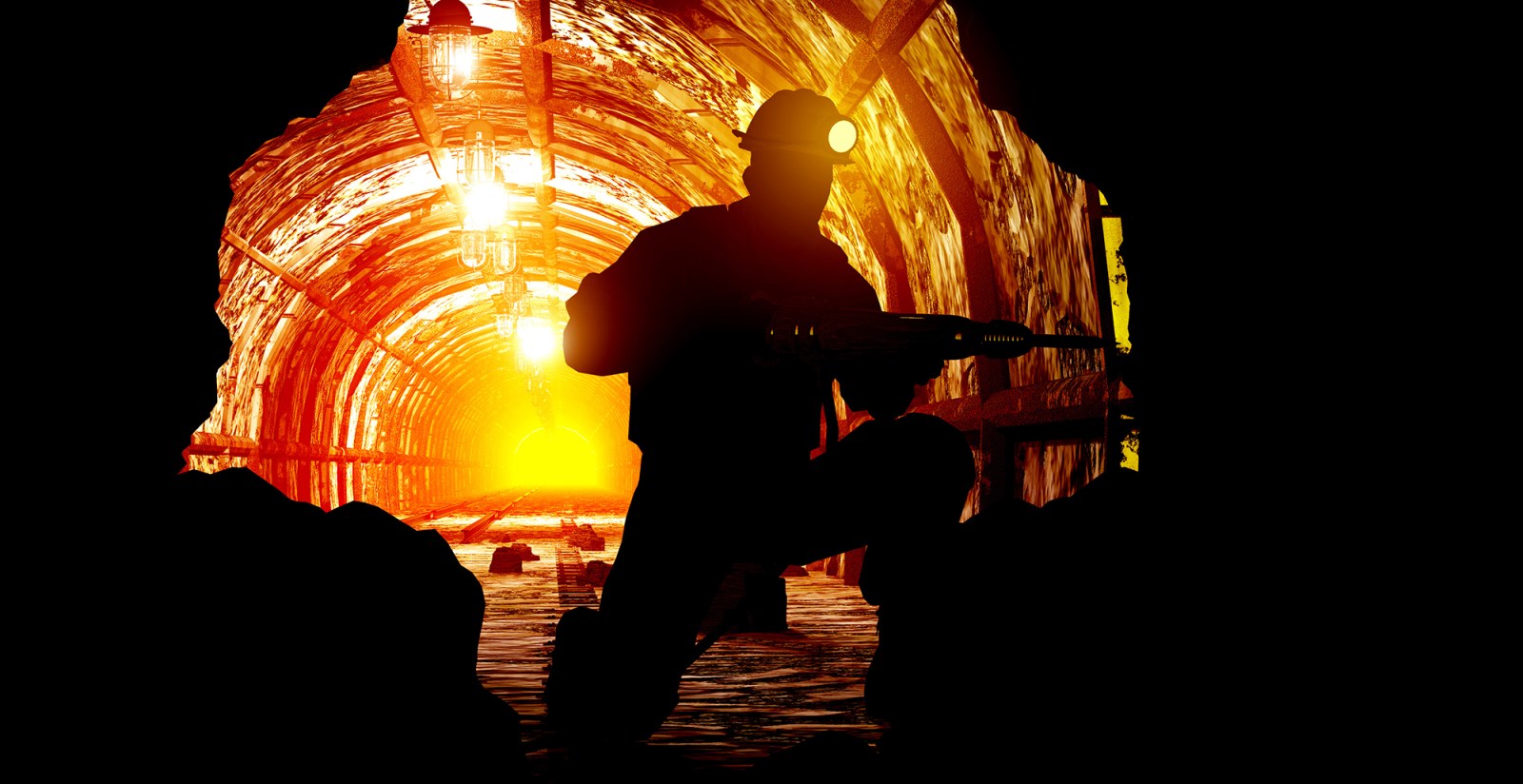 Anglo American Platinum (Amplats) unveiled record interim results on Monday, with earnings before interest, taxes, depreciation and amortisation up almost 400% to R63.3-billion. National Treasury is among the winners here, as Amplats paid R16.6-billion to the fiscus in taxes and royalties compared with the R2.2-billion in the same period last year.

Christmas has come early for Amplats’ stakeholders, a welcome change from much of the past decade, when various Grinches – in the form of depressed prices, violent outbursts of labour unrest and escalating costs – threatened to steal any Yuletide festivities in the boardroom.

Now Amplats seems to have a licence to print money.

The Anglo American unit’s pivot to mechanisation and automation, combined with a surge in the prices of platinum group metals (PGMs) such as rhodium and palladium – used as catalysts in petrol engines – is paying off handsomely. Almost ridiculously, in fact.

The numbers speak for themselves, with a 28% lift in output, a 128% boost to refined output, and a 29% increase in the rand PGM basket price flowing straight to the bottom line, producing the record interim earnings before interest, taxes, depreciation and amortisation – a key measure of profit – of R63.3-billion.

Shareholders have been rewarded with a massive interim dividend of R175 per share, or R46.4-billion.

This equates to a whopping 100% payout of headline earnings to shareholders.

“Such a performance directly benefits our wide range of stakeholders,” CEO Natascha Viljoen said. Indeed it has. And it has certainly made Finance Minister Tito Mboweni’s job a little bit easier as he crunches numbers and pilchards on his Limpopo farm.

Amplats paid R16.6-billion in royalties and taxes – R14.4-billion more than it did in the first six months of 2020. When President Cyril Ramaphosa announced on Sunday that better revenue collection gave the government room to reintroduce the R350 per month social relief grants, the mining sector was clearly the main source of this additional cash. The commodities cycle is also the main driver behind South Africa’s hefty trade and current account surpluses, which have underpinned the rand’s relative robustness and helped keep the lid on inflation.

South Africa’s abundant natural resources wealth has often been a curse historically, but at the moment it is clearly more of a blessing. Kumba Iron Ore is up next for reporting from the Anglo stable, and it is expected to deliver stellar results on Tuesday. Too bad the overall investment climate in South Africa remains so woeful.

Amid all of the cash flowing to Treasury, shareholders and other stakeholders, there is only a relative trickle going to things like exploration and expansion projects. Amplats invested R5.2-billion in capital projects during interim 2021, which is not exactly small change. But its dividend payout was nine times that amount.

That is a strong indication of where its current priorities lie. DM/BM