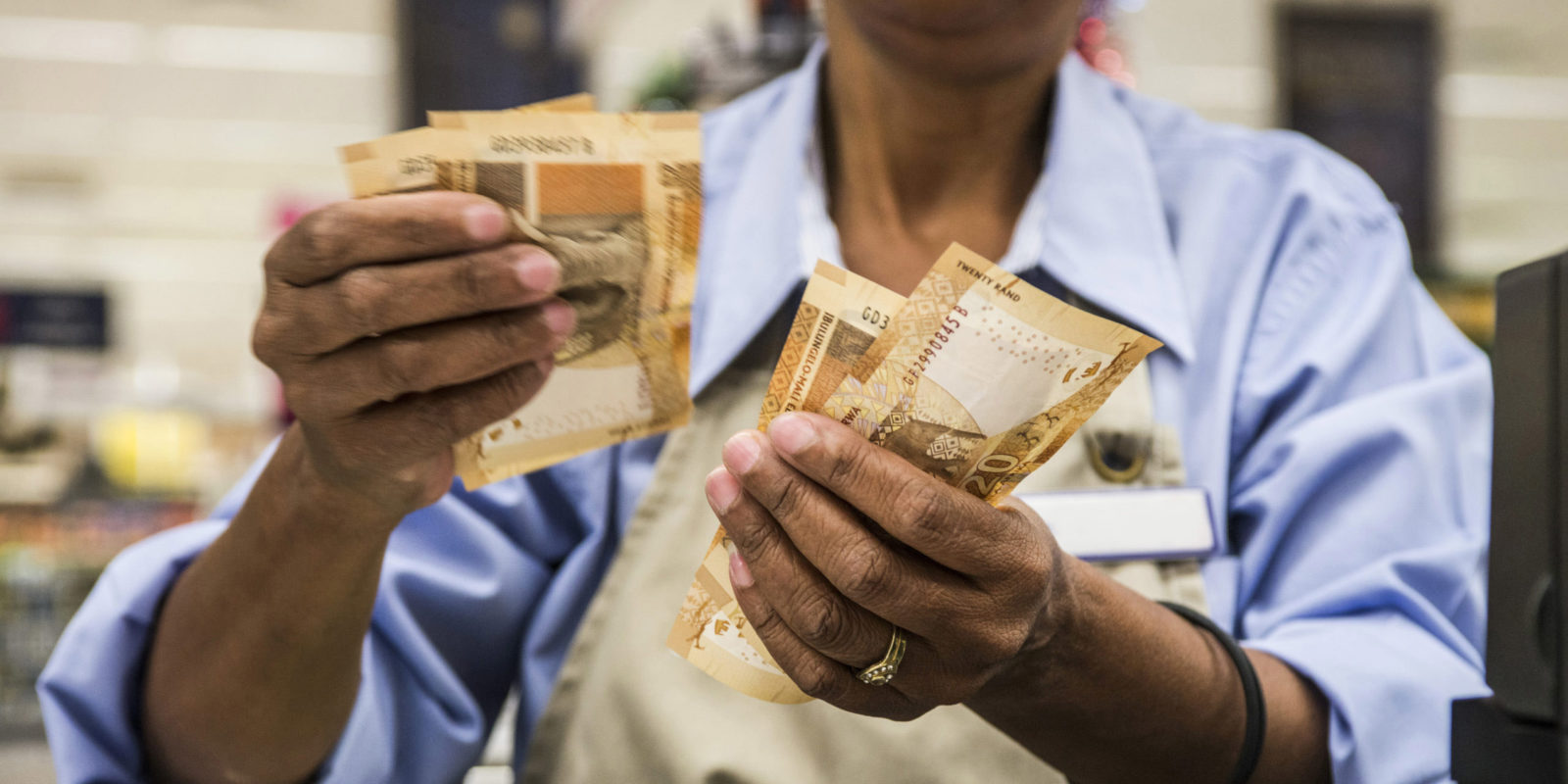 South Africa needs to build a resilient and productive economy that fosters rapid learning, adaptation to new conditions, technological innovation and the expansion of goods and services to an ever-widening group of products. This can only happen with the assistance of the state, rather than despite it.

Thomas Koelble is Professor of Business Administration at the UCT Graduate School of Business.

There is remarkable consistency in the South African debate on the political economy. The refrain since 1994 has been the same — we must create jobs, we must create employment, we must create opportunities for upward socioeconomic movement.

The famous Reconstruction and Development Programme, despite being criticised as a “laundry list of wishes and goals”, set the tone for more than 25 years of repetitive and increasingly shrill demands. South Africa urgently needs leaders who do not just mouth off these mantras to get elected but move towards a coherent plan to actually achieve any of these goals.

Of course, the little phrase “we must” contains a mountain of assumptions. The collective “we” points to someone else who is just not doing what “they must” do — rapacious capitalists, greedy owners of business, the neocolonial global economy, the oppressed local economy, settler whites, or the overburdened and under-resourced state. Each political shard has a take on who should be providing jobs and employment and uses this kind of populism to cause mayhem. Former president Jacob Zuma has gone so far as to call the Constitution “their” law when it was “his” party, the ANC, that effectively wrote the Constitution.

What South Africa “must” do to ensure any kind of economic growth is straightforward. But it is unpalatable to large sections of the ANC since it involves the deregulation of the economy to say nothing of a complete halt to the looting of state resources that we had to witness under Zuma.

Had the trillion rands lost to State Capture been invested in infrastructure, ranging from improving schools and roads to ensuring water supply and electricity generation, that would have gone a long way toward solving the unemployment crisis. But instead, the money was blown on the enormous enrichment of a very few politically connected individuals, all in the name of providing public goods. Frantz Fanon’s nightmare scenario where the new post-colonial elite emulates its colonial predecessors has come to pass.

The economist Ricardo Hausmann has set out very clearly what an economy like South Africa can do to work its way out of the current crisis. Hausmann and his team of MIT-Harvard economists developed an enormous dataset contained in the Atlas of Economic Complexity, freely available on the internet.

The concept of economic complexity holds that wealth is created not so much by one particular industry, but by a dense network of industrial connections. The denser the network, the more affluent the society is likely to be. Economic complexity is not something a government can plan, but it evolves from an ever-increasing network of businesses, of technological progress, innovative learning across firms and from the competition between rival companies.

In contrast to many of his peers, Hausmann argues that “competitive advantage” does not hold as a recipe for economic success, but rather the opposite — economies that produce a broad range of products are more likely to achieve economic growth than those that focus on one or two products. The recipe for success lies in rapid learning, adaptation to new conditions, technological innovation and the expansion of goods and services to an ever-widening group of products. The broader and denser the network, the more resilient and productive the economy is likely to be.

Economies that produce raw material commodities for export and little else are particularly prone to high levels of inequality, economic stagnation and poverty. Such economies do not develop high levels of complexity, but tend to focus on extraction. While extractive industries may encourage related manufacturing to take place, often such economies fail to develop their own industrial base and import the technology needed for extraction. Instead of developing both upstream and downstream industries around their extraction, they import food, goods and services.

Hausmann’s ideas have profound implications for commodity-producing nations including South Africa; they are likely to fade economically as soon as their commodity runs out or is replaced by some technological innovation. Countries such as the United Arab Emirates are taking these issues seriously and are busily trying to diversify their economies before the end of the fossil-fuel age. Unfortunately, Hausmann’s home country, Venezuela, is doing the exact opposite, with devastating consequences for its population. And, so it seems, is South Africa.

Hausmann has routinely consulted South African presidents and Cabinet members with what appears to be very limited success. If his analysis holds, then the state needs to be used to create a basis from which a diverse set of local enterprises can actually take off and not one that stifles complexity.

This requires what Helmut Schmidt, the former Social Democratic Chancellor of Germany, used to call “Rahmenbedingungen” — a framework of institutions and infrastructural conditions that allow businesses to develop and expand. That requires an adequate supply of electricity for one; an education system that equips pupils with skills useful for the economy; adequate roads and so forth. The state can be used in a Keynesian manner as a means of creating jobs associated with this framework in education, the healthcare sector, social services and infrastructural programmes, but it cannot be the main driver of either growth or employment. That will have to come from a private sector that is allowed to flourish and is not overburdened by regulatory red tape.

Only if the economy becomes increasingly complex will it be able to address the kinds of issues South Africa needs to fix. The data indicates that this is not what is occurring — the growth areas of the South African economy have been the government and the financial and service sectors. Every other sector has shrunk, particularly manufacturing. And the country continues to export mainly raw materials. This is not a recipe for addressing massive unemployment and poverty.

Rather than finger-pointing and ranting, South Africa needs to unite around a shared vision that allows business to develop dense networks of economic complexity with the assistance of the state rather than despite it. The private sector is not just an inconvenience that mainly functions to provide the public sector with tax resources — it is the main driver of employment and inclusive growth that will allow this economy to address its massive unemployment problem.

But as long as there is a fundamental objection to business development driven by a trade union movement representing the extractive industries of the 19th century and a political movement dedicated to functioning as an employment agency for the politically ambitious, there will be no movement towards economic complexity.

And we will bear witness to many more explosions such as those provoked by the Zuma faction in the past few weeks. DM