Schoeman hoping to improve on Rio bronze in men’s tri...

Schoeman hoping to improve on Rio bronze in men’s triathlon 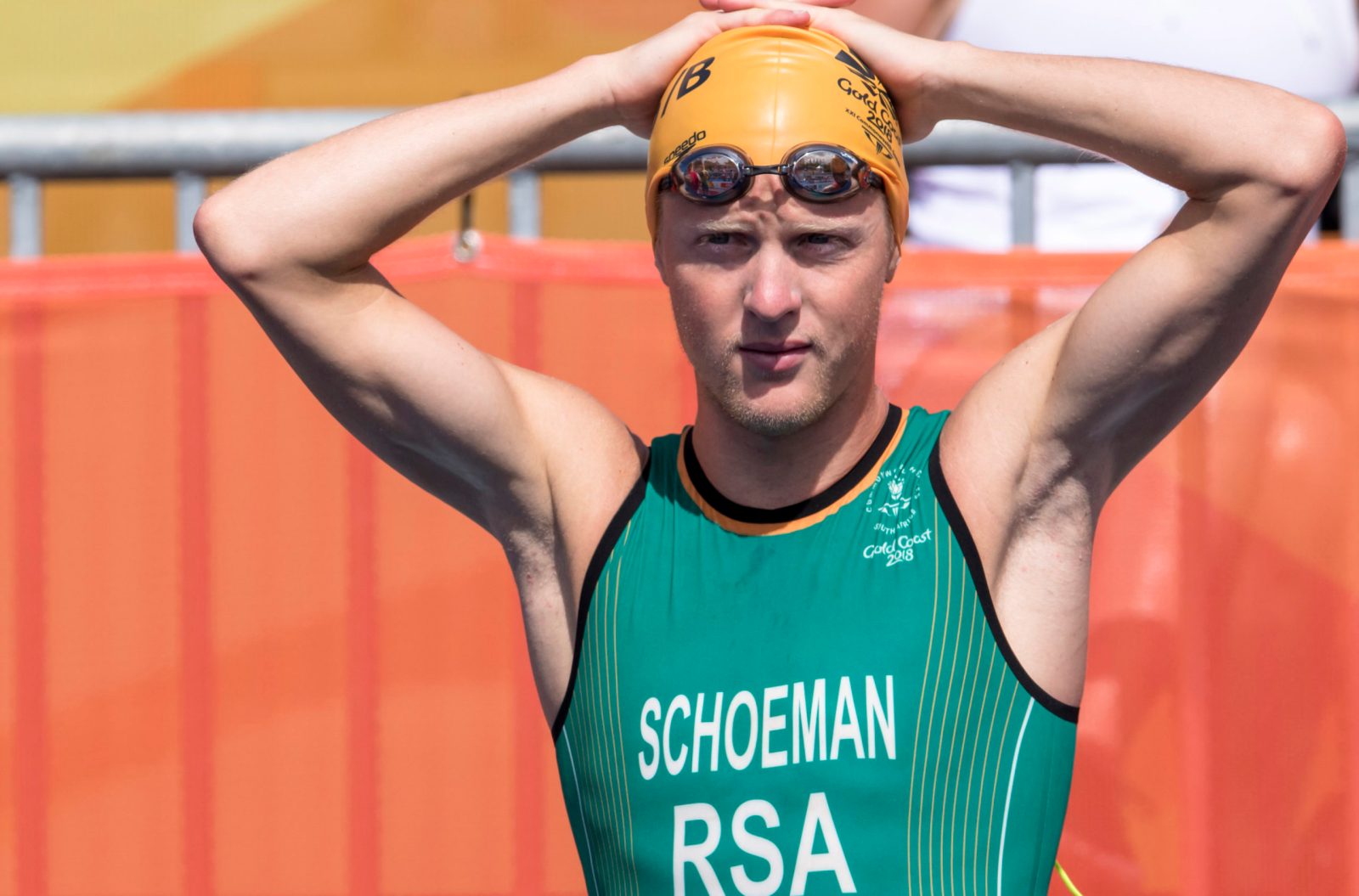 Knee and ankle issues have hampered SA triathlon medal hope Henri Schoeman’s final preparations for the Olympic showdown. He says he will only know once the race starts how his body will react.

Even before he gets to the start line of the men’s triathlon, 2016 Olympic bronze medallist Henri Schoeman says the past three weeks have seen him ride “the most emotional roller coaster that I’ve ever been on”.

Had this event been held three weeks ago, the 29-year-old reckons that he’d have been ultra-confident of winning the gold medal here at Tokyo 2020. He then takes a deep breath.

“For three weeks I haven’t been able to run on the road. I’ve been having treatment for my left knee and right ankle, and although both have been responding to vigorous treatment, I’ll only know if they will hold up once I’m in the race tomorrow.

“The support I’ve had from friends, triathlon enthusiasts and everyone here from Team SA has been overwhelming. It’s what has kept me going and has humbled me. To them and to everyone in South Africa — I’ll be on that start line and I will give it my best shot.”

Schoeman added Commonwealth gold to his Rio Olympics bronze and was a popular pick to add to his medal collection in Tokyo. Providing his body stands up to the rigours of the race, particularly the 10km road leg, there’s no reason to not be upbeat.

However, the odd catch in his throat underlines the emotional roller coaster he’s been riding.

“There have been tears these past three weeks, but the support is keeping me going,” he said. “Three weeks ago, I couldn’t see anyone beating me to the gold medal. The shape that I was in was on another level. My running was phenomenal, I was hitting PBs [personal bests] in every session in the months leading up to Tokyo.

“My fitness was on track. With that excitement about my fitness, I pushed a little too hard and did too much when I should have been… because I was on the limit my knee flared up… that got sorted but while the knee was flared up, I was still pushing too hard and the ankle completely flared up.

“I haven’t run [on the road] for three weeks. I’ve done AlterG [anti-gravity treadmill] sessions and I’ve been doing as many running activations in gym as possible, keeping the muscles active. The thing is, when I run, I still feel super-strong. I still feel strong in the water too — stronger than I’ve ever felt — and strong on the bike.

“I know that if I can have no pain when I race, I will have an outstanding chance… that is something I’ll only find out when I’m racing. For weeks, when I’ve tried walking or running, I’ve been in absolute pain.

“I’ve been on anti-inflammatories, had two cortisone injections into the ankle… nothing has been helping. The medical team here, led by Dr Phatho Zondi, has been brilliant. I can’t say thank you enough to them for their effort, help and support.

“Three weeks ago, the shape I was in, I was so confident that I couldn’t see anyone beating me. Now, realistically speaking, I don’t know what’s going to happen in the race.”

When the race starts at Tokyo’s Odaiba Marine Park, the number 51 vest Schoeman will wear is likely to be near the front of the action, and more so when they come out of the water after a 1,500m swim and then it’s on to the bike for a 40km cycle before the 10km run.

“The Olympics are very tactical, so the chances of a breakaway group are good,” Schoeman says. “But then the major contenders are probably going to be bunched up in the chasing group for a period.

“I’m comfortable if people regard me as one of the race favourites; I like being held in that regard. I want to be regarded as the best in the world and I think it’s good for me, good for South Africa and good for the sport.”

Schoeman isn’t wasting energy worrying about his rivals. He spent Sunday indoors and in the air-conditioning of his Olympic village room as the temperature gauge settled at 32°C with a humidity level of the high 50s.

“The plan was to go to Thailand to acclimatise before coming here but South Africa is a Red List country from Covid, so that plan fell through,” he said.

“I have been doing a lot of [weather] simulations at home. I had a tent for a sauna and I put a treadmill and bike in the tent as well for the two months coming out of the Durban summer.

“I’d been in better shape than ever. I should be fine in the race and expecting big things, but if something happens, I’d rather you have the background so there’s some understanding of what has been going on.

“Hopefully the adrenalin from the race itself and feeding off the support I’ve been receiving will help me block out the pain and it will all have a happy ending.”

Some 56 athletes will be on the start line, with the action happening at 6am local time (11pm Sunday SA time). DM