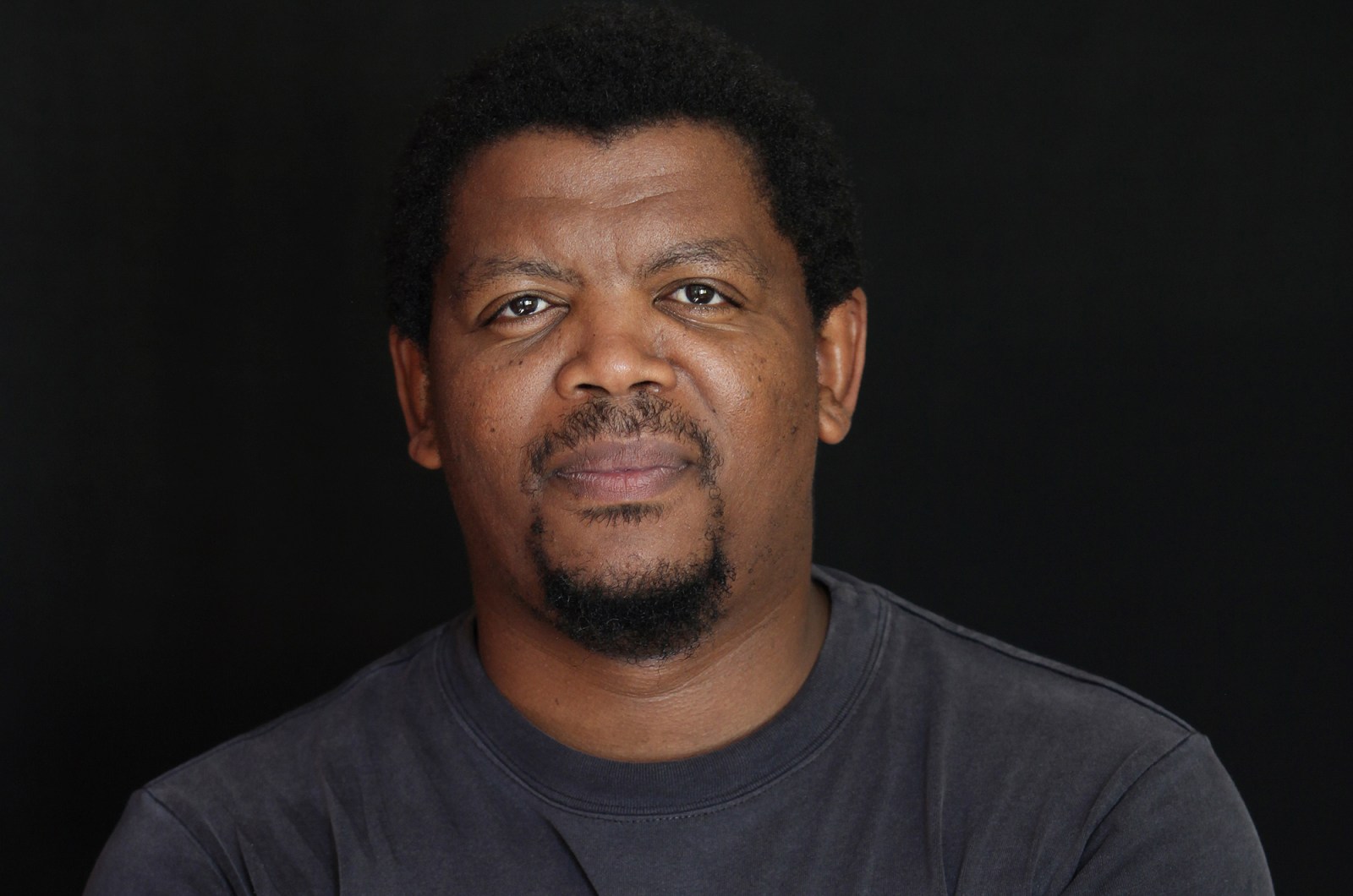 It’s been 36 years of waiting for answers about Fort Calata’s murder and trying to understand why the party the Cradock Four fought for would betray them.

Nomonde Calata has said many times that she is proud of her son. But when she said it on 15 July, it had a particular resonance for Lukhanyo Calata.

On that day, the mother and son signed affidavits to finalise a case compelling the National Prosecuting Authority (NPA) to conclude its investigation into the abductions and death in June 1985 of Fort Calata – their husband and father – along with activists Matthew Goniwe, Sicelo Mhlauli and Sparrow Mkonto, who became known as the Cradock Four.

Within 60 days, the NPA must also decide about the people on the list of 17 respondents that the authority will charge. The respondents include organs of the democratic state, including the National Director of Public Prosecutions, the minister of justice and correctional services, the national commissioner of police and the minister of police.

Having these names appear on filed court papers and showing the thread of complicity, and a call for accountability that connects the democratic state and the apartheid era regime – at long last – means everything to Nomonde Calata.

She was widowed while she was pregnant with Lukhanyo’s youngest sister, Thamani. Lukhanyo was three years old and his oldest sister, Dorothy, was nine. It’s been 36 years of waiting for answers about Fort Calata’s murder and why the party they fought for would betray them and not allow justice to take its course against apartheid-era atrocities.

“Over the last few years I’ve been running around and then reporting back to my mom every time something happens with the case. But that day she got to be with me as we drove to go and sign the affidavits for the court papers that were filed. We were in the same room signing the papers and I drove her back to be with her sister in Cape Town that afternoon.

“She’s told me before that she is proud of me, but this was very different. It’s because for her this is realistically the closest she has felt to having real justice for my dad, and that I have been part of that made her especially proud. I’ll treasure what was said during that drive for the rest of my life,” says Lukhanyo.

Lukhanyo never knew his father. Many photos the family had of him disappeared in police raids on their home over the years. The most striking memory Lukhanyo has of Fort was the day of the funeral that was held for the Cradock Four. He will never stop hearing the weeping songs of the thousands of heartbroken people who descended on the Eastern Cape town of Cradock.

Over the years, his father’s aching absence has made him ever-present; but he has become more myth than man, says Lukhanyo. Fort wasn’t there for Lukhanyo’s initiation rites, or when he got married or when he welcomed his own son – now eight years old – into the world. But in 2010, Lukhanyo decided to actively take over the fight for justice from his mother and the other widows.

“The widows who had raised their children and looked after their families against all these odds were emotionally tired, so it was time to pass the baton,” he says.

He had been working as a TV journalist for some years already – a choice he made deliberately, he says, so he could use journalism as a platform to tell his father’s story.

This week Lukhanyo, Sindiswa Mkonto and Nombuyiselo Mhlauli – who received help from the Foundation for Human Rights and a team of human rights lawyers and investigators – finally have a court case. It resets the clock and a 60-day deadline is now counting down.

In 1993, the inquest verdict of Judge Neville Zietsman had found that security forces were responsible for the deaths of the Cradock Four, although no individual was named as responsible. Six of the security force members connected to the killings were denied amnesty at the Truth and Reconciliation Commission and have all since died.

However, the thread pulls back to a top level meeting believed to have taken place in March 1984 attended by 12 Cabinet ministers, including De Klerk, then minister of internal affairs, and Du Plessis, then head of education and training. That meeting was apparently to discuss strategies to deal with terrorists in what was then South West Africa. Also believed to be on the agenda was the matter of how to “remove” activists who were becoming a growing headache in Craddock for the apartheid regime. Fifteen months later, the four men were killed.

The unanswered question remains about how and why the original docket into the killings went missing while in the NPA’s possession over the last few years. Lukhanyo opened a case of theft but to date investigations have gone nowhere.

Lukhanyo’s quest for justice is the story of SA’s democracy and the need to finally face up to dark truths. It’s knowing about the closed-door deals of immunity from prosecutions – both from within the ANC ranks and the apartheid government – that were struck as part of negotiated settlements in the transition to democracy. It’s also about knowing why this remains a closed book – 27 years into SA’s democracy.

Not knowing weakens democracy and the rule of law. As Lukhanyo puts it: “We don’t have a culture in South Africa that says that no matter who you are, no matter what you are, when you do something wrong, you will be held accountable. We don’t see FW de Klerk – who had a hand in the murders of the Cradock Four – being held accountable. We don’t see Adriaan Vlok being held responsible for his crimes – not in 1994, not even in 2000 and not now.

“Our apartheid baggage has not been dealt with in a manner that gives value to black lives.

Lukhanyo needs answers and closure so that when he makes real the story of his father to his son, there is an ending he can tell. He needs this. SA’s democracy needs it too. DM168