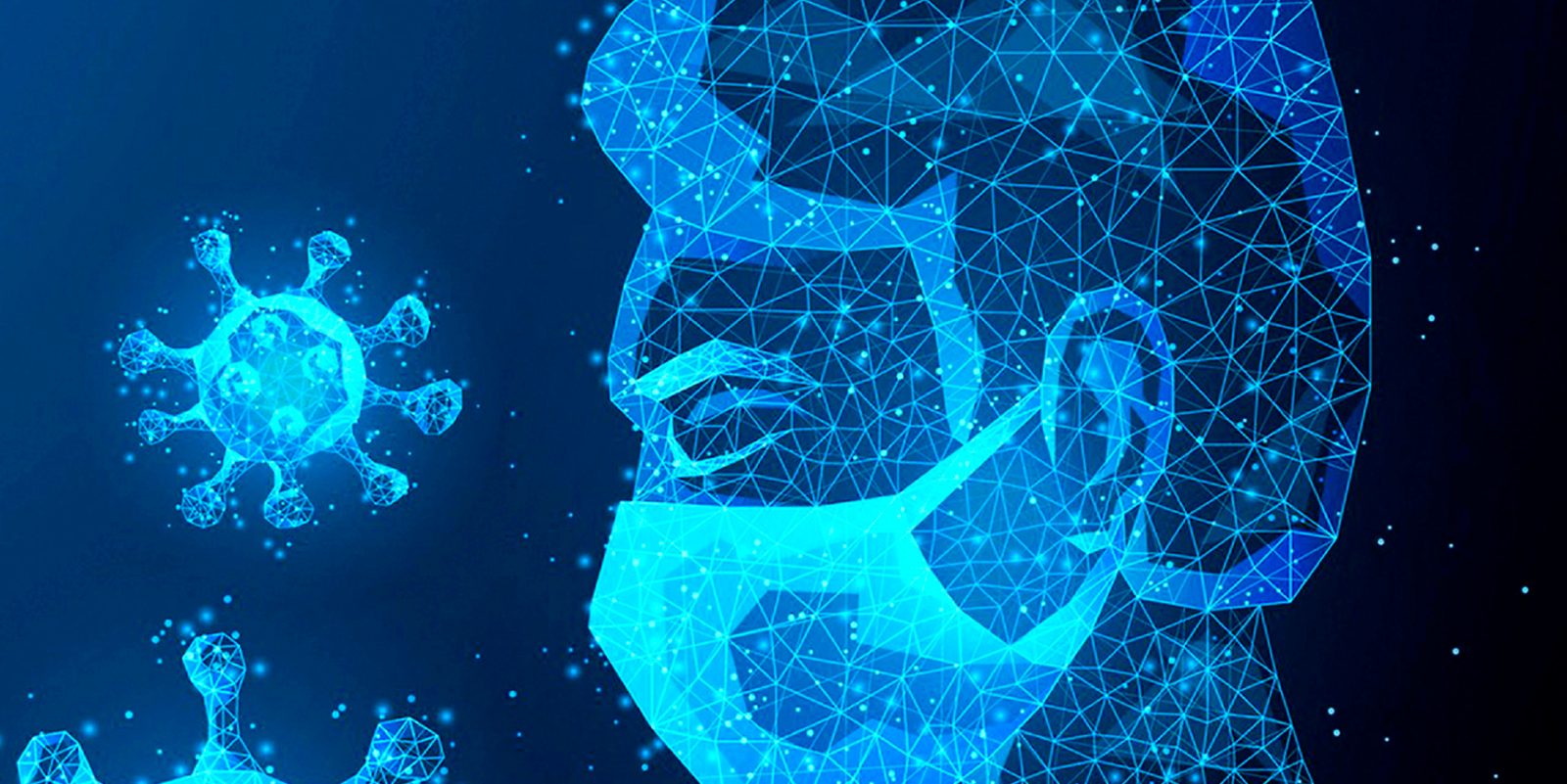 The Covid-19 pandemic has taken an enormous physical and emotional toll on the world's health workers. (Photo: constructionexec.com/Wikipedia)

The government has sounded the alarm as a high number of those arrested over last week’s riots have tested positive for Covid-19. Acting Health Minister Mmamoloko Kubayi-Ngubane says also that they fear people with symptoms will not come forward as they could be arrested.

Kubayi-Ngubane said on Friday those who had been arrested during civil unrest in the province and had tested positive, are in isolation in prison.

Speaking during a briefing on the third wave of infections and the vaccination campaign, the minister said they are extremely worried about the situation since people showing symptoms and who were part of the looting and riots will not get tested because they fear being arrested.

This was because they would have to declare, when questions were asked as part of contact tracing, that they had been part of a looting or rioting crowd.

Kubayi-Ngubane called on everyone in the affected communities to get tested if they have any symptoms.

On a visit to health and correctional services facilities in KZN this week, prison officials had told her many of the detainees in the riot cases were being held in isolation in prison after testing positive for coronavirus. The minister did not provide numbers or locations.

She said that with just under 5,000 new cases reported in the 24 hours between Thursday and Friday, it appears the country is over the peak of the third wave, even though infections are still high. New cases were about a fourth of the more than 16,000 reported at the height of the third wave.

The National Coronavirus Command Council would meet over the weekend to discuss the situation.

“Civil unrest was very disruptive in KwaZulu-Natal,” Kubayi-Ngubane added. “This has added to the complexity of our fight against the Covid-19 pandemic.”

Martin Kingston from Business for South Africa said about 120 private pharmacies, including 10 vaccination sites, were burnt and looted during the riots in the province and 47,500 vaccines were destroyed or lost.

However, they expected these sites to be back online by 2 August.

During Friday’s briefing, the Department of Health also announced that a date for those over 18 to register for a jab will be made public in the next few days.

But, Kubayi-Ngubane said, the elderly must still be prioritised as they should not queue for hours. She said they are sticking to their plan to roll out vaccinations according to age.

Deputy Health Minister Dr Joe Phaahla called on communities again to stop the spread of fake information about the vaccine: “Anyone who contributes to the spread of misinformation is equally contributing to avoidable infections and deaths and this is a crime.”

Professor Glenda Gray, the president of the South African Medical Research Council, said 28 deaths among vaccinated people have been reported so far, although the causes are still being investigated.

Milani Wolmarans, the national project manager of the Electronic Vaccination Data System (EVDS), said they were working on an upgrade to the system that will allow people to schedule their own appointments. The system had also been translated into a number of languages including Afrikaans, isiXhosa and isiZulu, with more to be added soon.

Health Department Director-General Dr Sandile Buthelezi said that from August there will be fixed mass vaccination sites, pop-up vaccination campaigns to help those in social grant and pension queues, and mobile teams to reach those who are not going to vaccination sites.

Kubayi-Ngubane said millions of doses of the Pfizer and Johnson & Johnson vaccines are expected in the country over the next few weeks, including a donation from the Covax facility. DM/MC